Supercars drivers enjoyed competition of a different kind in Townsville on Thursday with a game of backyard cricket.

Drivers swapped steering wheels and helmets for bats and balls two days ahead of the WD-40 Townsville SuperSprint.

David Reynolds was the first draft pick by team captain Stanlake, who commented on the Kelly Grove Racing driver’s choice of footwear.

"He had his thongs on with a lot of energy, so I got him as my first draft pick, and it looks like he is going alright." 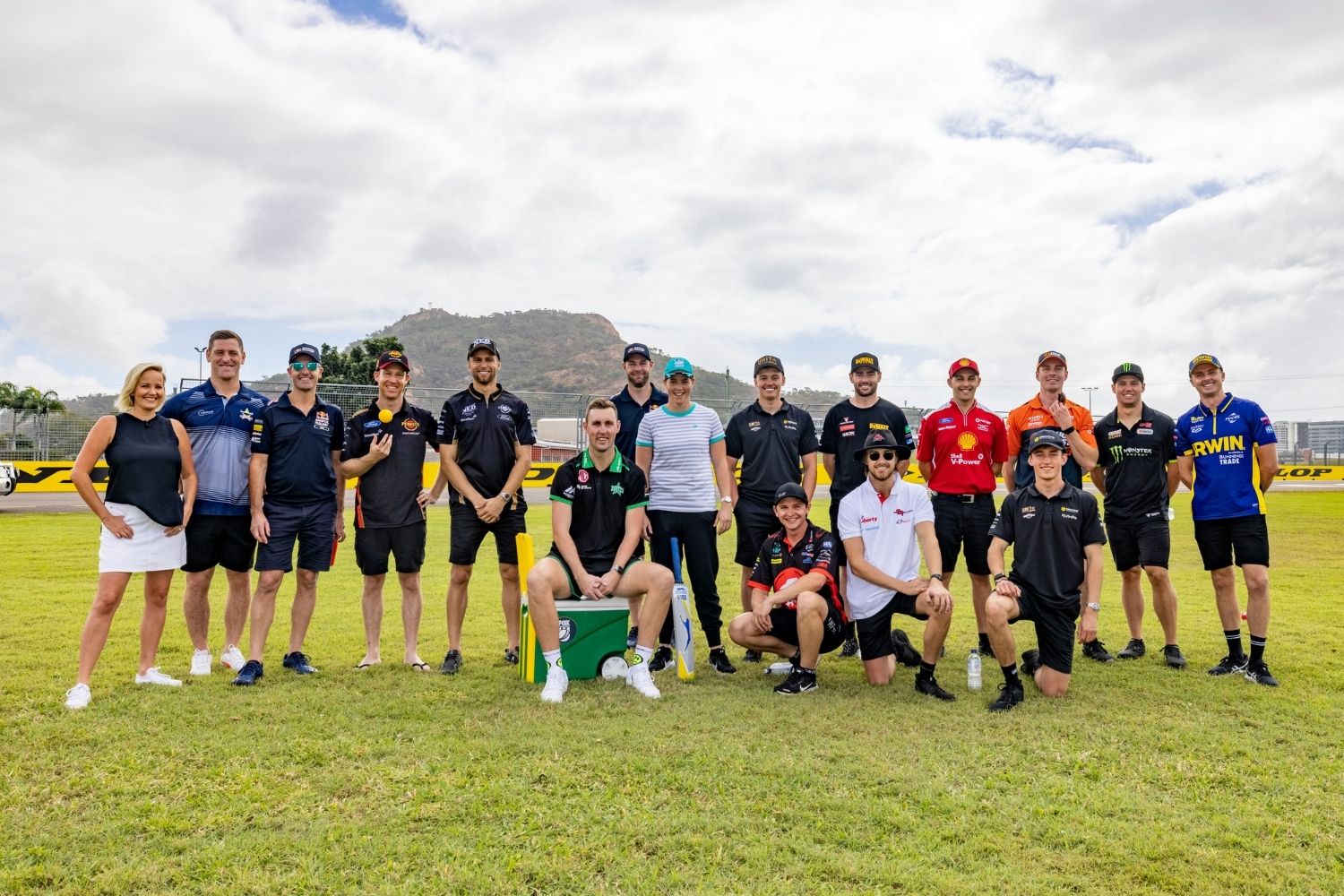 "Kiwis aren’t the best at cricket traditionally, so Shane talked himself down.

"His bowling is average, but his batting is amazing." 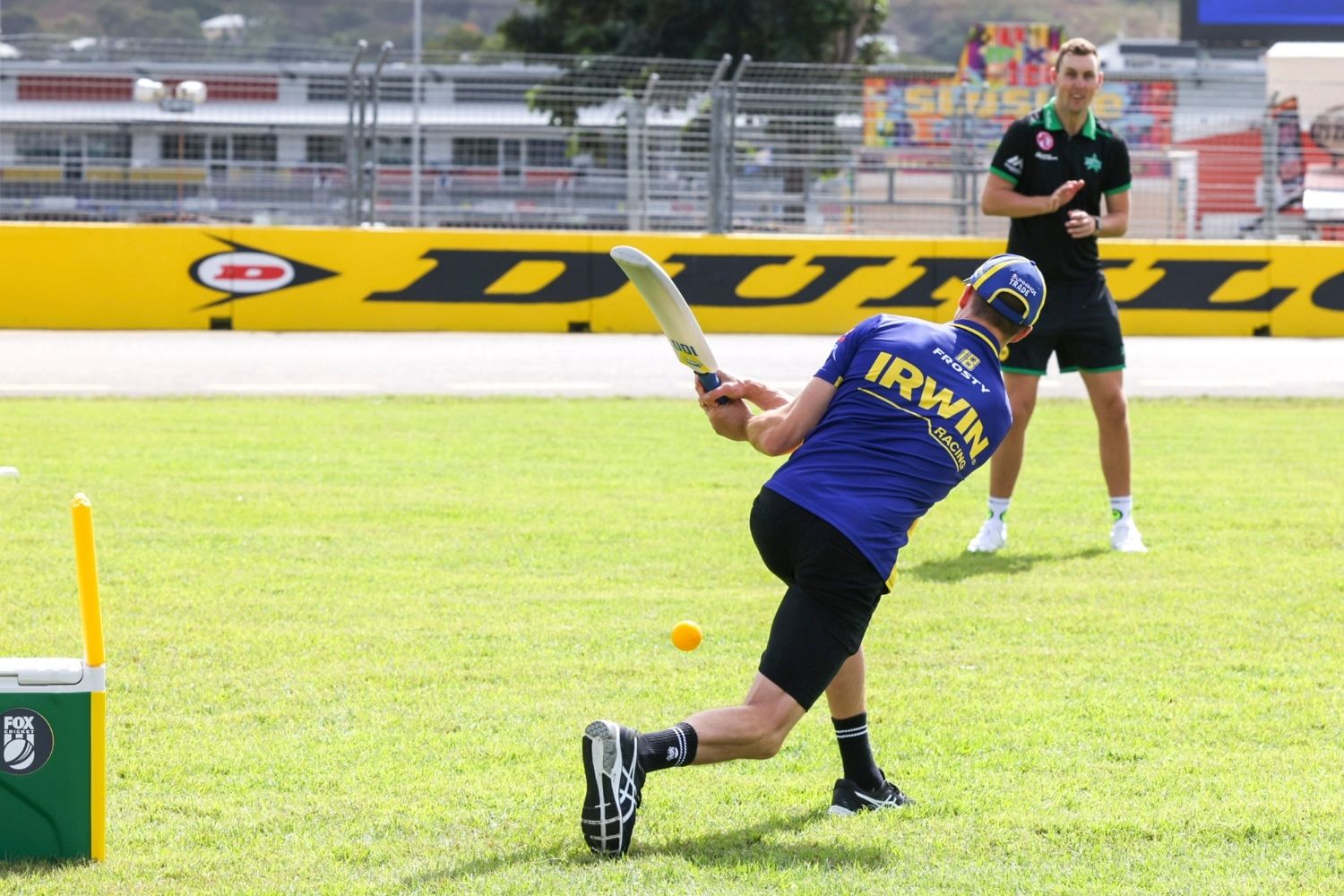 "I was annoyed cause Shane got me for LBW but I thought it was way far off," Hazelwood joked.

"It’s a lot of fun, and being in sunny Townsville, there is no better place to be at this time of year."

ARMOR ALL Qualifying for Race 17 will commence at 11:55am on Saturday. Tickets for the event are available here.