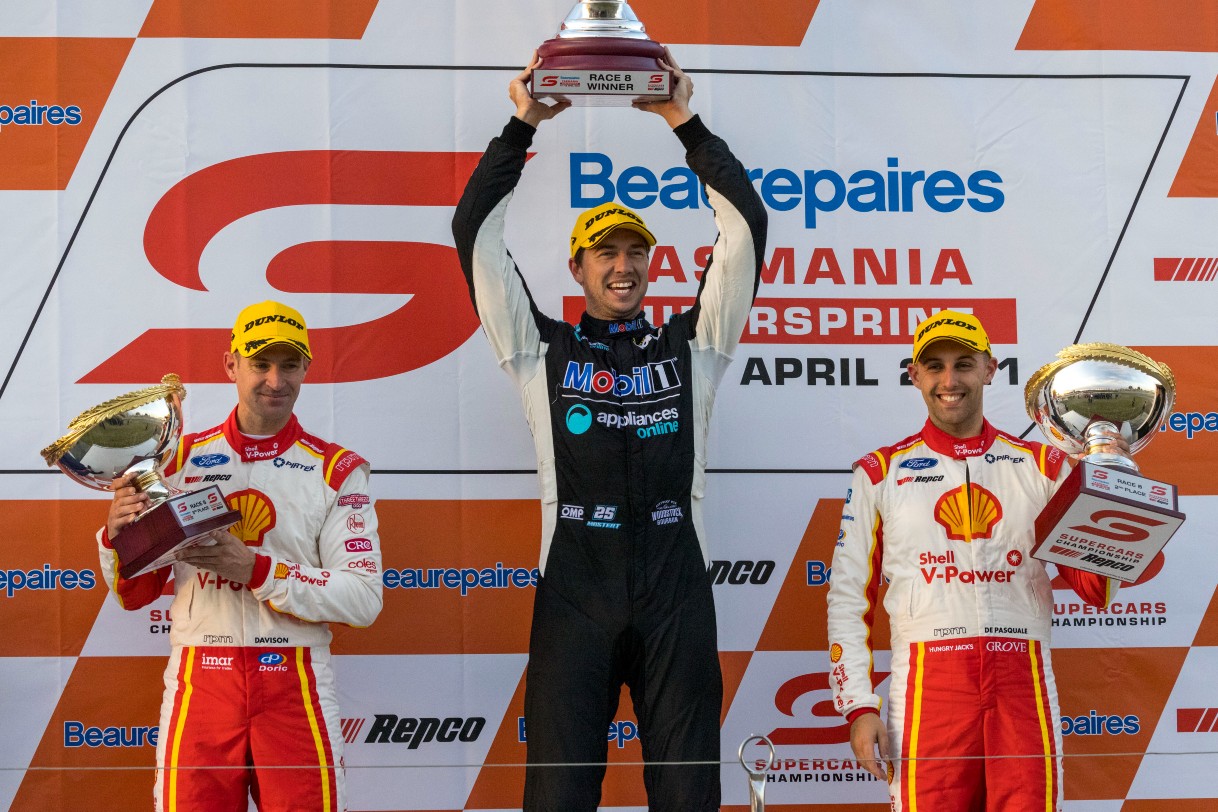 Only a third of the drivers on the current grid hold contracts for Supercars' dawning of a new era in line with the new-for-2022 Gen3 regulation changes.

On Tuesday, it was confirmed Mostert will remain with WAU, which he joined last year, until at least the end of 2023.

Mostert signed a multi-year deal beginning in 2022, which will take him through to at least the end of the 2023 season.

WATCH: MOSTERT 'AT HOME' WITH WAU

It also ended rumours of a high-profile switch to rivals Red Bull Ampol Racing, with Jamie Whincup to retire from full-time competition at season’s end.

Mostert joins a number of drivers who have already confirmed their 2022 plans.

Shane van Gisbergen is currently tied to Triple Eight until the end of 2022.

The 2021 season marks the first full-time campaigns for Erebus duo Will Brown and Brodie Kostecki, the former signing a deal to race full-time with the team back in 2019. The team has affirmed both drivers will return next year.

That leaves Garry Jacobson, who confirmed prior to the season-opener that his agreement with Team Sydney runs to the end of 2022. His teammate Fabian Coulthard has only so far been confirmed for 2021.

The grid could expand to 26 entries next season, with Supercars launching a market tender for two Racing Entitlement Contracts (​RECs) ahead of the 2022 season.

A host of drivers and teams are yet to confirm their 2022 plans; notably, leading Ford squads Shell V-Power Racing Team and Tickford Racing.

Will Davison and Anton De Pasquale were locked in for 2021 late last year, while Tickford’s leading light Cameron Waters signed a multi-year deal in 2019.

Waters’ deal was announced alongside a multi-year renewal by Monster Energy, the driver’s primary sponsor since he graduated full-time to the main game in 2016.

Matt Stone Racing handed Jake Kostecki and Zane Goddard full-time drives for 2021, but both drivers are yet to have their 2022 plans locked in.