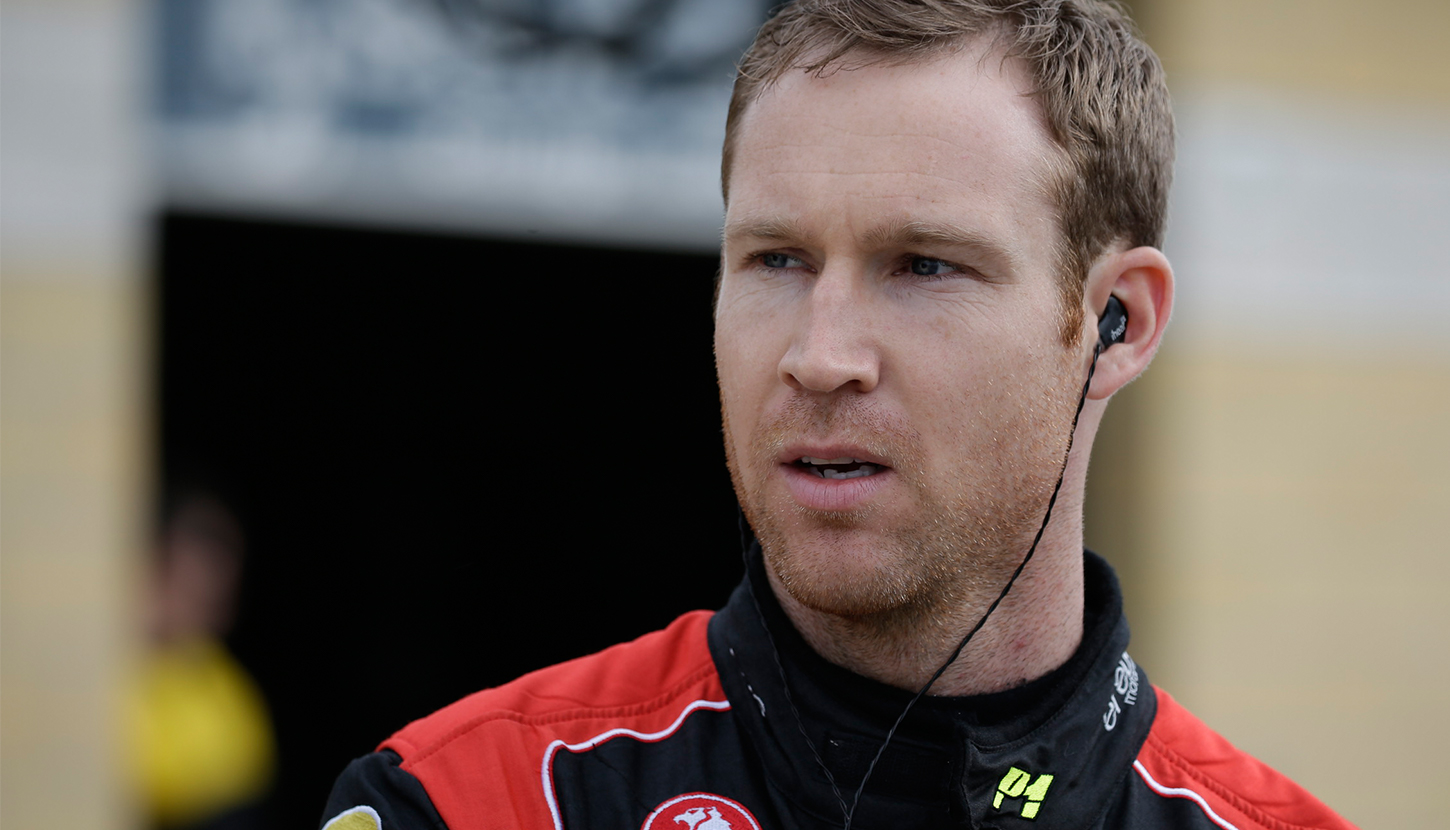 A number of drivers will trade their V8 Supercars for Porsches this weekend, lining up in the Porsche Carrera Cup Australia Pro-Am Rennsport event being staged at Sydney Motorsport Park.

Two one-hour, two-driver races will run over the weekend, with practice kicking off today.

Former Carrera Cup champion David Reynolds will be on the grid, with Nick Percat, Garth Tander and Tim Slade.

Lee Holdsworth, Michael Caruso and Shane van Gisbergen will all contest the category for the first time.

Add to that list four-time Bathurst winner Steven Richards, and other Pirtek Enduro Cup co-drivers Dean Fiore and Matt Campbell, David Wall and Ash Walsh – and you’ve got a strong field on your hands.

Now racing for Erebus Motorsport in the V8 Supercars Championship, the former Bathurst 1000 runner-up is one of the more successful Carrera Cup drivers of the last decade, having won 13 races and four rounds in the category prior to launching into his V8 Supercars career.

“It was a while since I had driven a Porsche 911 GT3 Cup car, so it was great to be back behind the wheel,” Reynolds said.

“The latest 991 Porsche is very different to drive compared to the older models I raced; it has a lot more power and technology so it is a real weapon.

“We spent the test day tuning up the car, making it easy for both of us to drive. Tony and I get on like a house on fire so I’m sure we’ll work really well together.

“I’ve also worked with Tony’s crew chief, Ash Seward, a lot in the past, so it’s a really comfortable environment."

While it is van Gisbergen’s debut in the Carrera Cup, he isn’t a stranger to racing Porsches. He is fresh off a win at Monza last weekend in the Blancpain GT Series.

“I’ve driven a Porsche quite a few times … they are great to race and I like the style of car so I’m looking forward to racing in Sydney for the Pro-Am,” said Van Gisbergen.

“I watch Carrera Cup racing at V8 rounds and have seen the battles between [Scott] McLaughlin and Percat at the Pro-Am before; they certainly don’t hold back.

“I really like the Sydney Motorsport Park circuit too so I can’t wait to get on track at Rennsport.

“There’s a pretty good line up of drivers so far and 'PK' [co-driver Paul Kelly] is a great steerer, so I think we’ll do well.”

Scott McLaughlin has competed before in the category, but races in Sweden this weekend as a guest driver in the Scandinavian Touring Car Championship.

The V8 Supercars hit the track next weekend for the Perth SuperSprint, beginning May 6.

27/04/2016
Stay In The Know
Sign up to the Virgin Australia Supercars Championship Newsletter
This website uses cookies to improve your user experience. By continuing, you will be providing your consent to our use of cookies.Ok