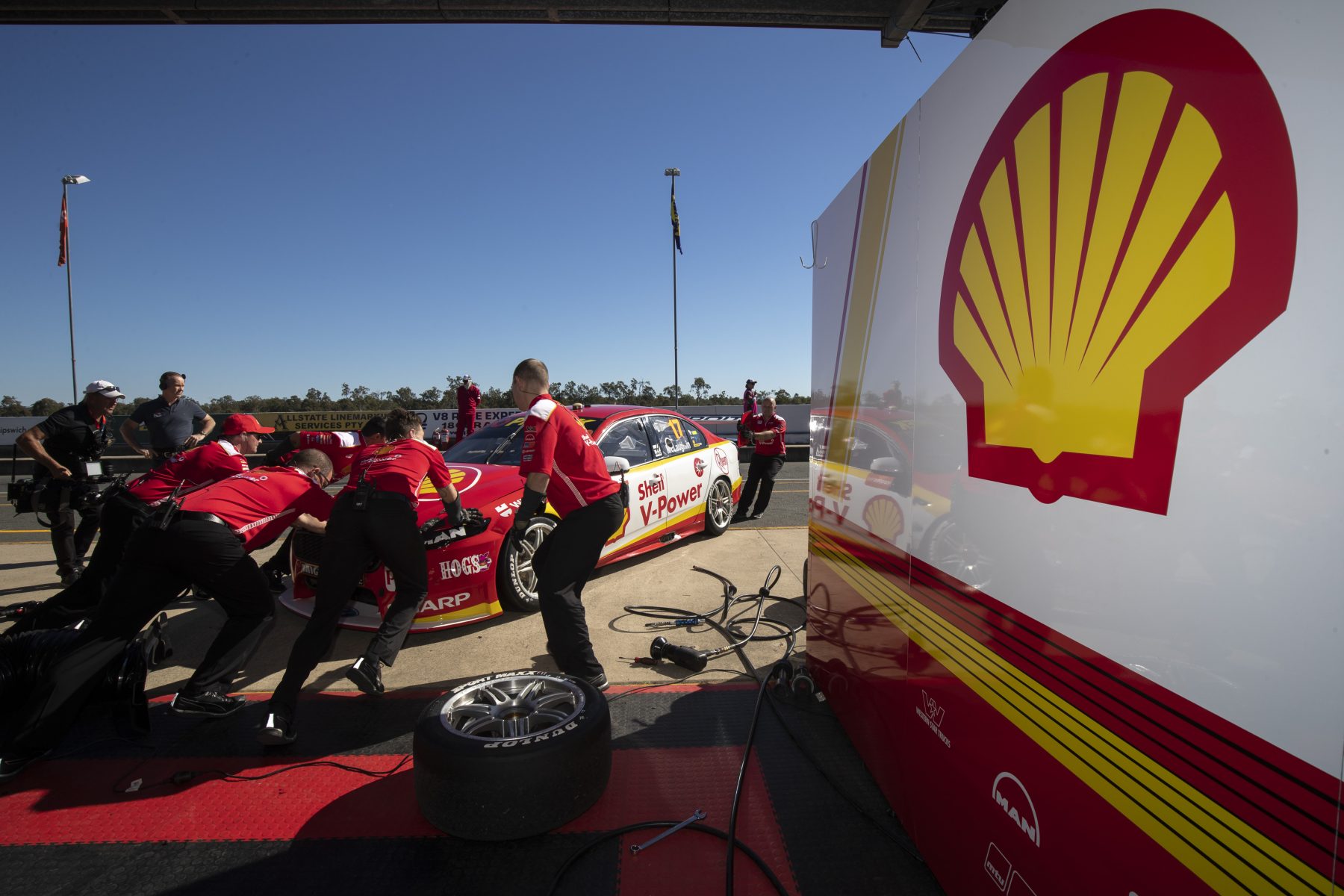 Shell V-Power Racing will be among the teams to run retro liveries at next month’s RABBLE.club Sandown 500.

The bulk of Supercars squads are adopting throwback looks for the September 14-16 event, which has been styled by Supercars as its retro round since 2016.

DJR Team Penske has run the same paint scheme at all events since its current primary sponsorship deal with Shell began at the start of 2017.

It adopted only retro-styled Shell logos for last year’s Sandown event, but will this time feature a complete livery from the team’s history on both of its cars.

The team teased its retro look on social media on Wednesday, showing a dark red PPG paint being prepared at its workshop.

Our painter KC has been busy in the spray booth.... @PPG #retroround #VASC pic.twitter.com/O7AOtcOA7g

DJRTP is set to unveil its retro look next Wednesday, when it tests at Queensland Raceway alongside arch rival Triple Eight in preparation for the PIRTEK Enduro Cup.

Triple Eight is expected to run its three entries in their regular colours at Sandown, but get into the retro spirit through team uniforms, as it did in 2016.