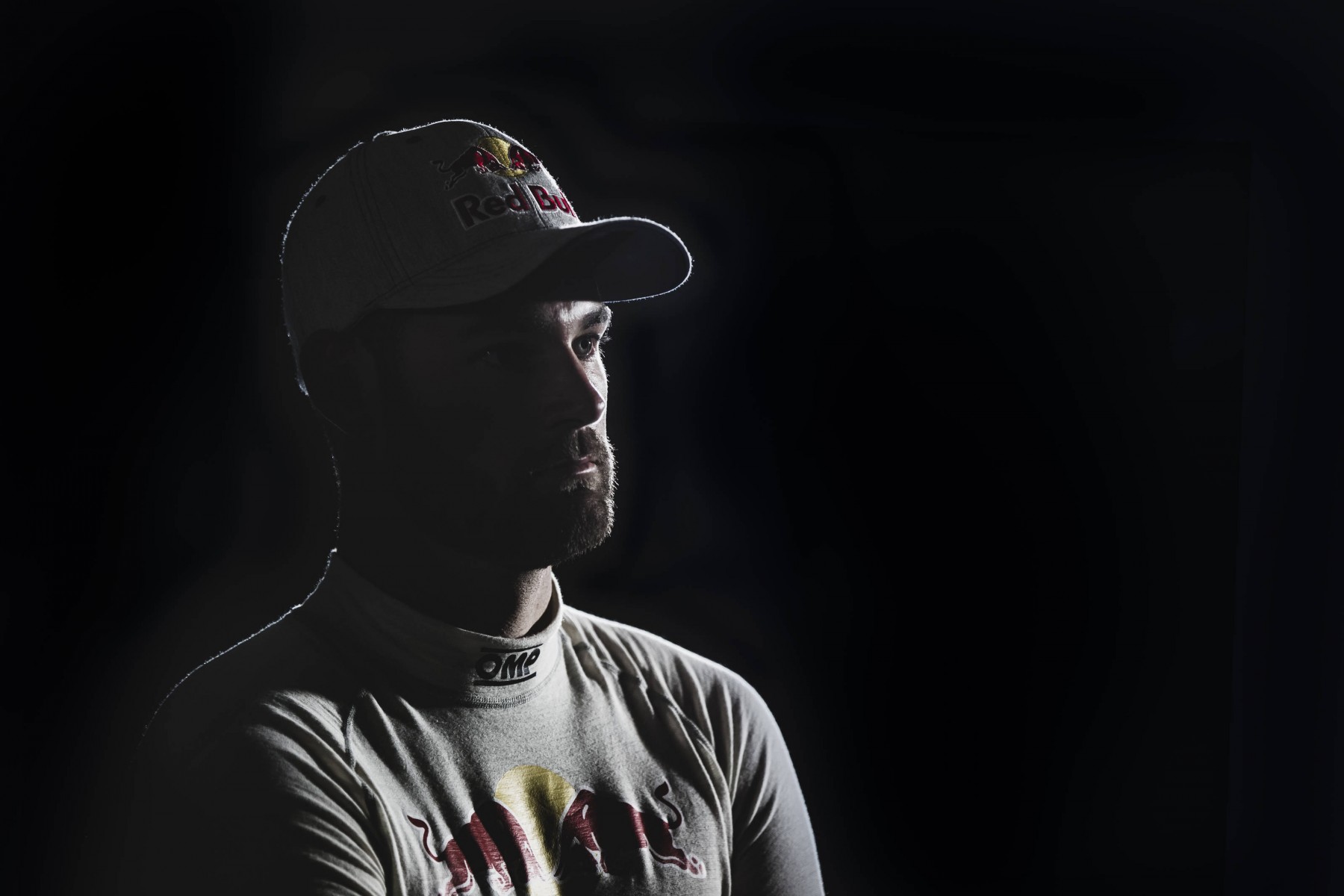 Triple Eight team manager Mark Dutton says his team has spent months preparing for the “little things” that may prove the difference as Supercars goes night racing this weekend.

The Red Rooster Sydney SuperNight 300 will be the first Supercars event to be held under lights on Australian soil in 21 years.

With 300 points on the line for a single, 300km Saturday night race, a misstep by driver or team could prove decisive in the championship battle.

Van Gisbergen, pictured above, is the only immediate threat to leader Scott McLaughlin, with 131 points separating the Kiwis after taking a win apiece last time out at Ipswich. 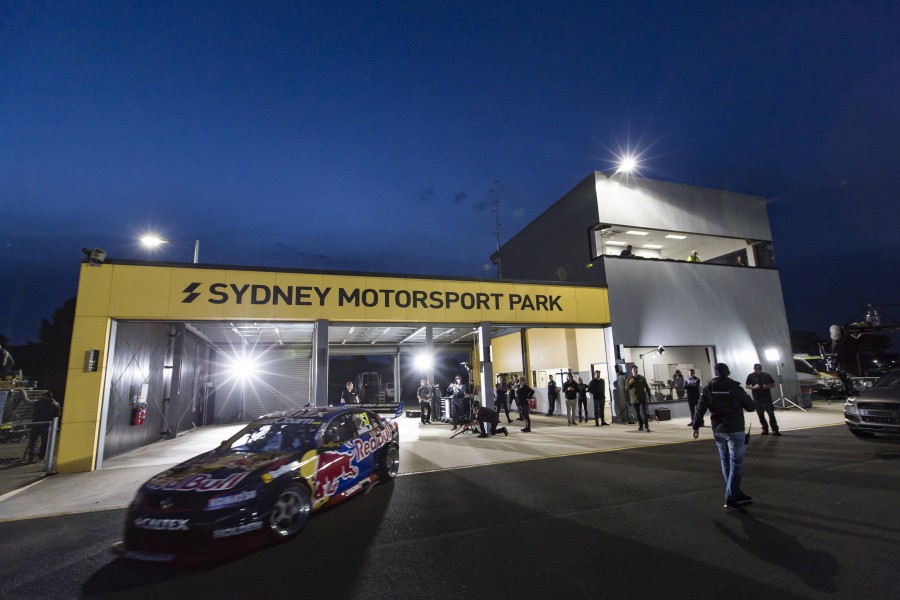 Red Bull's drift car under lights at SMP in 2016

“It’s huge,” Dutton told Supercars.com of the impact of the night format. “It’s like a new circuit being under lights, because it changes the dynamics of the track.

“There’s so many things that can happen and so many variables that can affect you.

“It’s the temperature, will it start getting a bit dewy on track? The pitstops, will it be well lit enough in the garage and on pitlane? It’s so critical that the guys get the best pitstops.

“Will there be too much glare? Not enough light? We haven’t gone and tested with the set-up of the lights.

“There’s so many variables and it’s a 300km race and 300 points. It could be a massive… it’s like the enduros come early, where it could be a season-changer.” 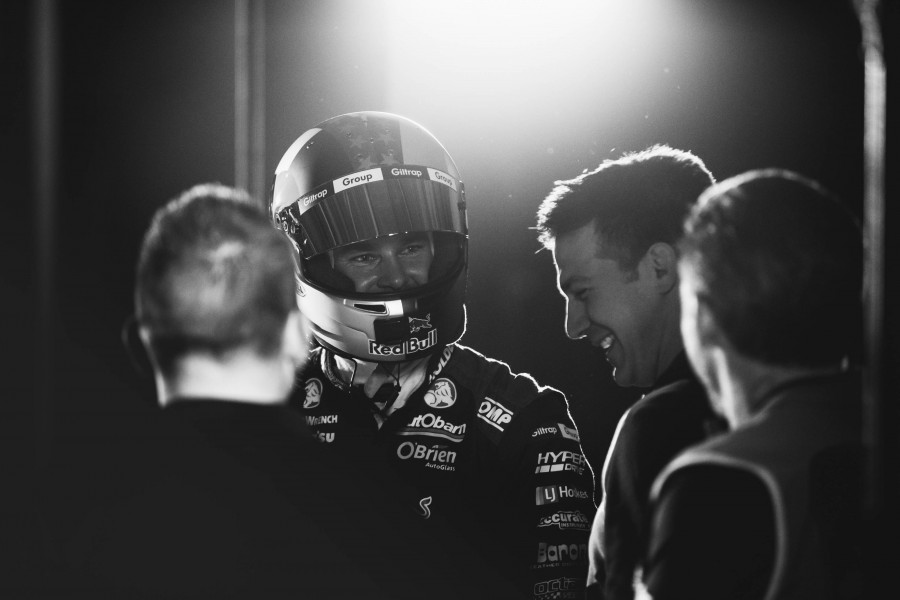 The circuit will be lit by approximately 60 temporary light towers, plus additional lighting in pitlane, where each car will make three compulsory stops in the race.

Teams have been told by Supercars not to increase the brightness of their headlights for the event, so they don't disturb television footage and other drivers.

Although giving little away, Dutton says his team has identified and worked on many little areas that could potentially bring their race unstuck.

“There’s lots of little things we’ve been doing for a few months in preparation of this one, because some things take lead time,” he said.

“We’ve been fighting hard to have quick enough qualy cars, etc; you can’t put 100 percent focus on SMP, but it’s been months in the planning and preparation.

“It’s really rewarding when you roll into something different like that, like a new track, and you do it well, which means doing it better than other people.

“You roll into something new, you want to nail it as a team. Hopefully we can, and I hope that we do some things that others don’t.”