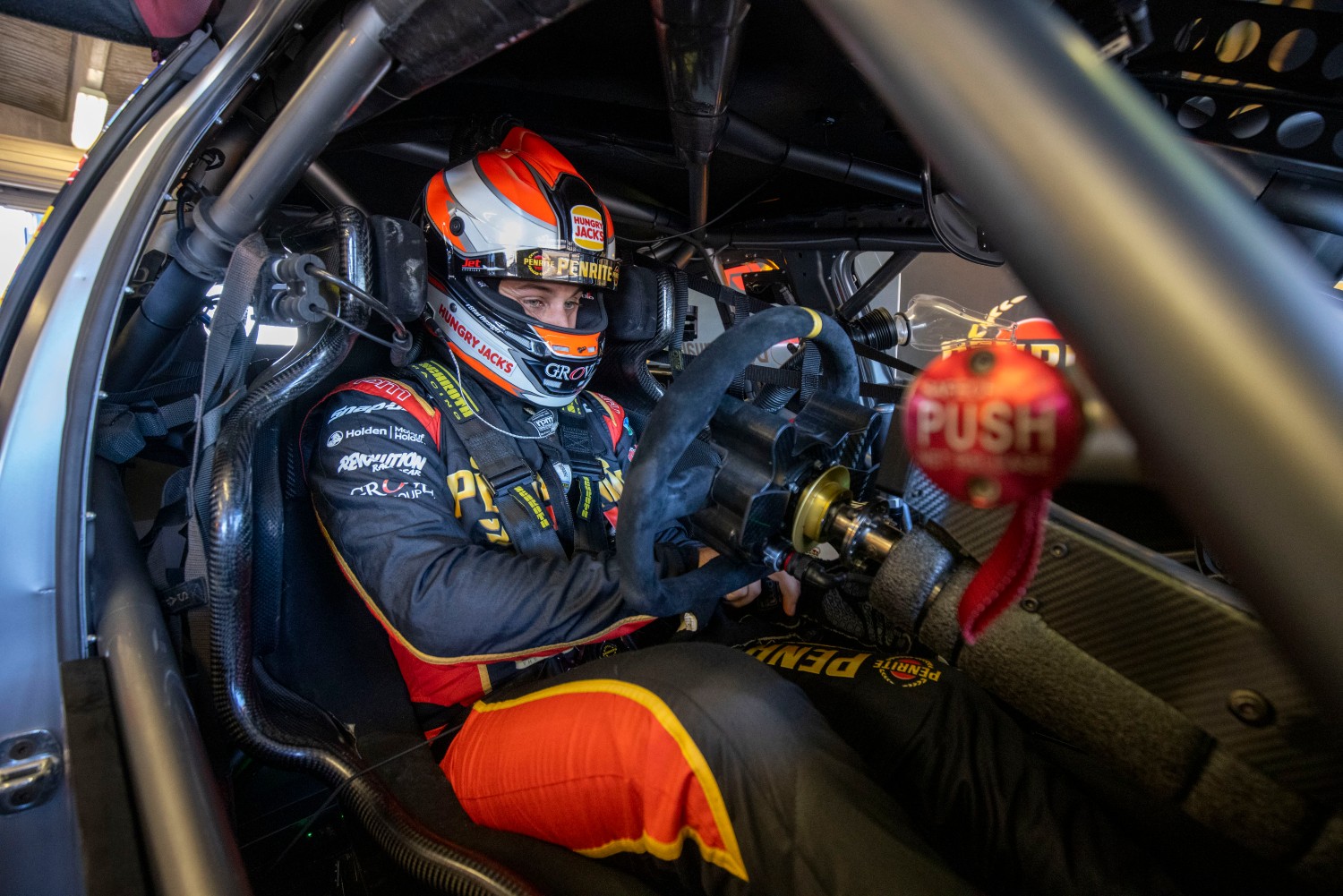 Keen to get going for Dick Johnson Racing in 2021, Anton De Pasquale says he would have no issues should Supercars move to paddle shift technology in future.

Supercars published a tender document for a Control Electrics and Electronics System, in which the category mooted paddle shift technology.

The category currently uses a sequential stick shift, which was introduced in 2008.

A successful bidder to the tender must supply a complete steering wheel with a paddle shift switch mechanism, display, switches, and shift lights.

The document also confirmed a throttle-based overtaking system, commonly known as 'push-to-pass', will be trialled in 2021.

Several Supercars drivers are no stranger to paddle shift technology, with many sampling the system in other categories and on simulators. 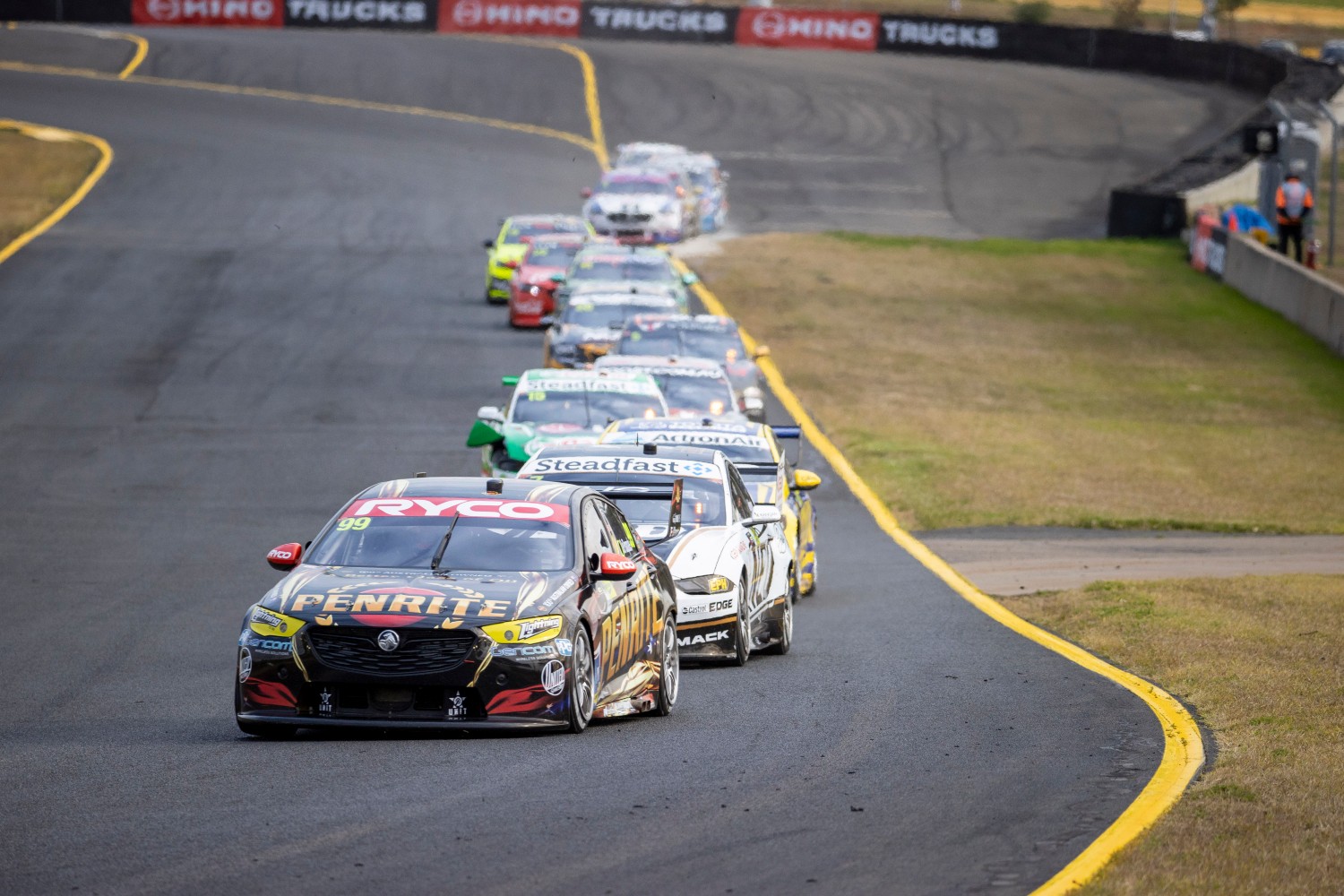 De Pasquale, who moved to DJR from Erebus Motorsport in the off-season, has no qualms about the technology.

"I don't really have too much opinion on stuff like that. I just want to drive what’s in front of me and what I've got," De Pasquale told Supercars.com.

"There are a lot of smart people who understand it more than me that have reasons for it or against.

"It's a lot easier to do than take your hand off the wheel and change the gears.

"But you've still got to drive the car fast."

The Gen3 regulations, which will be introduced from next season, will allow for hybrid elements, though it’s not expected the 2022 Supercars will be electrified. 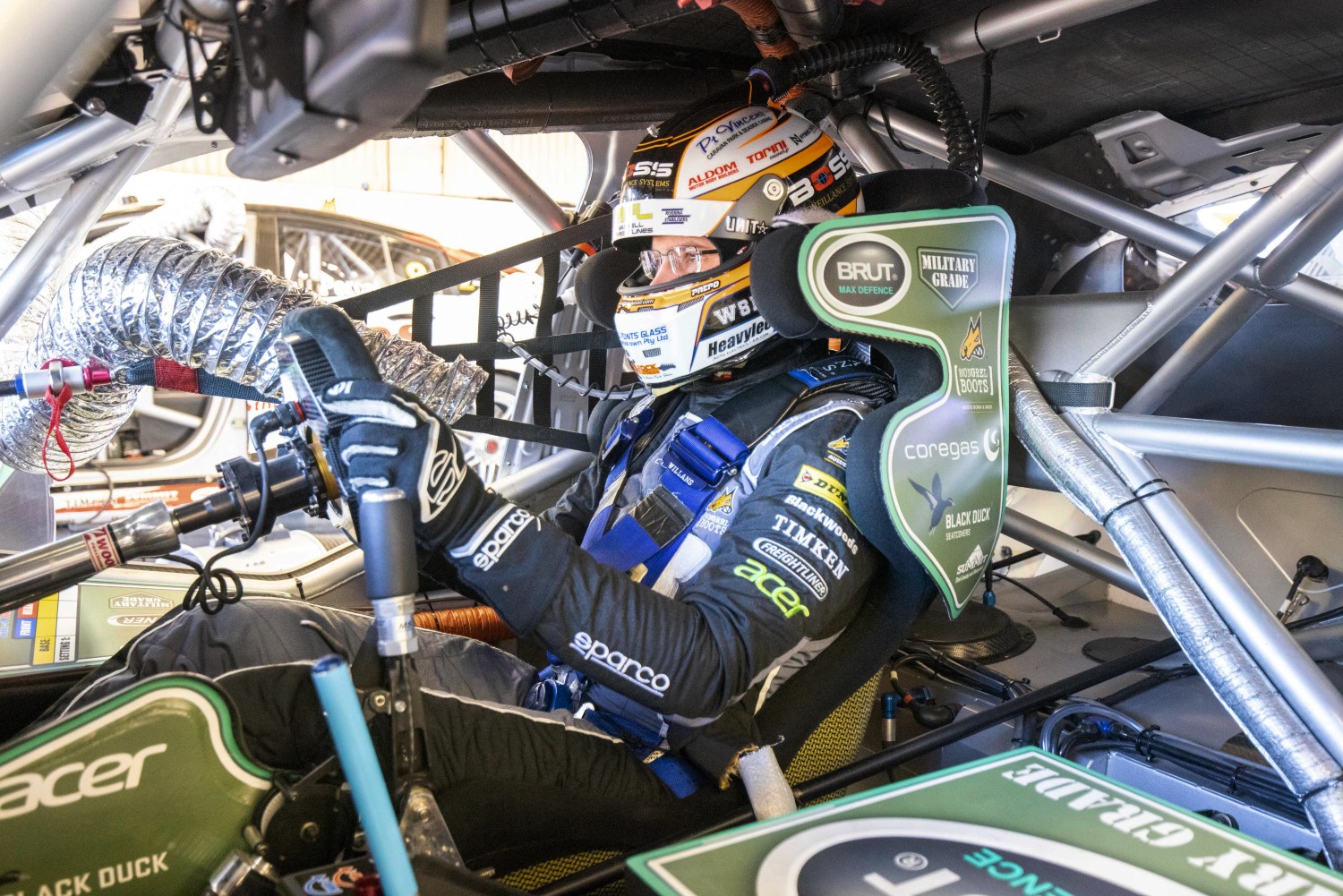 "Whichever way it goes, I think it’s still quite cool that we’re unique in the way that we still shift gears off a stick," he said.

"Not many categories still use a gearstick around the world, so it’s cool we're unique in that way.

"I like to just jump in the car and whatever’s there, I'll change gears however it needs to be done."