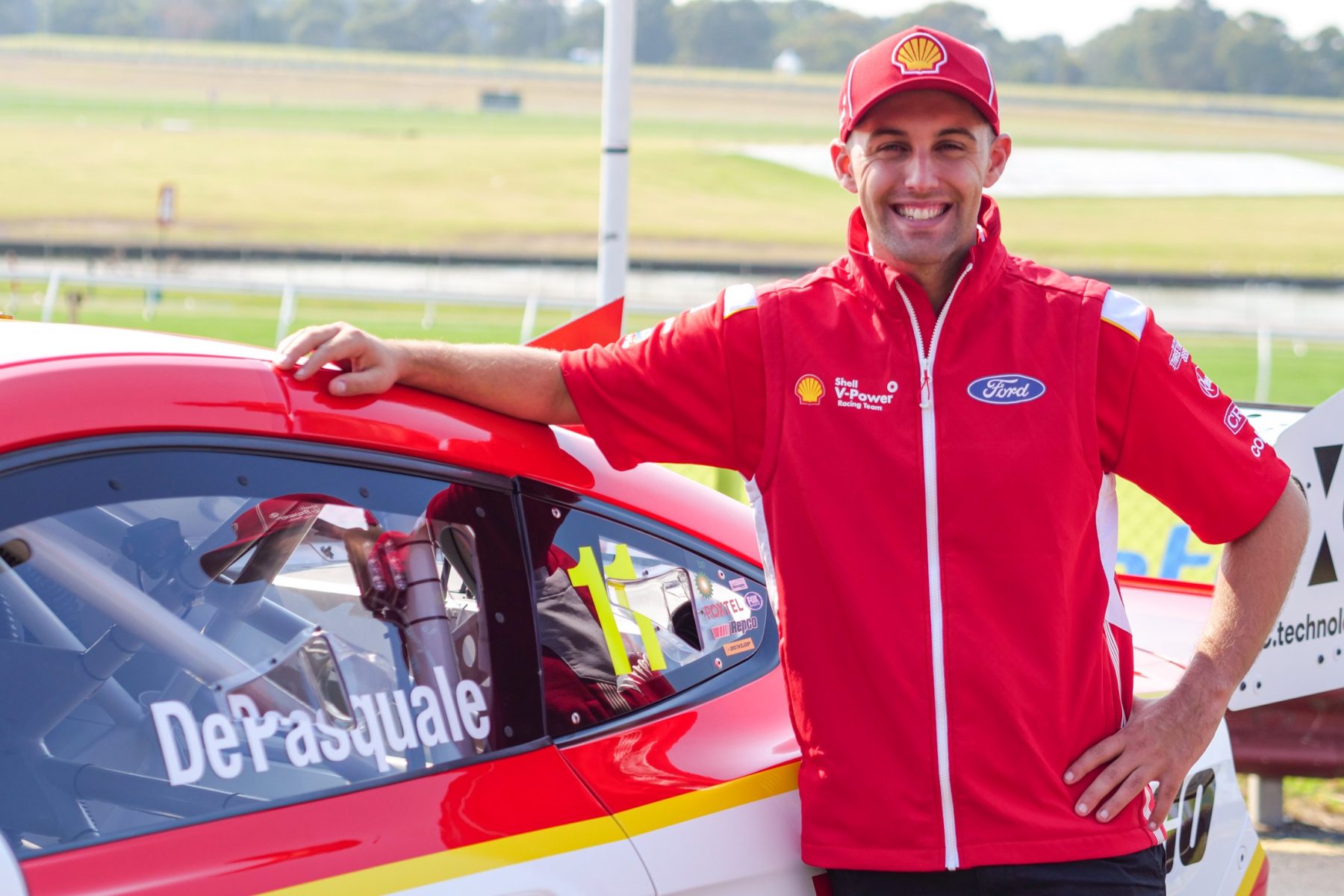 De Pasquale’s Dick Johnson Racing Team Ford Mustang will bear the number on its window which Perkins carried to three Bathurst 1000 wins in the 1990s.

In a small handover ceremony in pit lane ahead of this weekend’s Penrite Oil Sandown SuperSprint, De Pasquale and Perkins were joined by DJR team owner Dick Johnson.

It saw De Pasquale get a blessing from Supercars Hall of Famer Perkins to carry the number, which hasn’t been used in the championship since 2012.

Perkins used the #11 since the inception of his team, Perkins Engineering, in 1986.

"When Anton joined the team, I asked him what number he would like to run as Will was going to drive the iconic No. 17,” DJR Chairman and CEO Ryan Story said.

"Anton said he'd love to run number 11 because it was such a key part of his success in Europe where he won many races with it.

"I told him we could only do so with LP's blessing.

"Number 11 is an iconic number in our sport, and to me it will always be Larry's number. 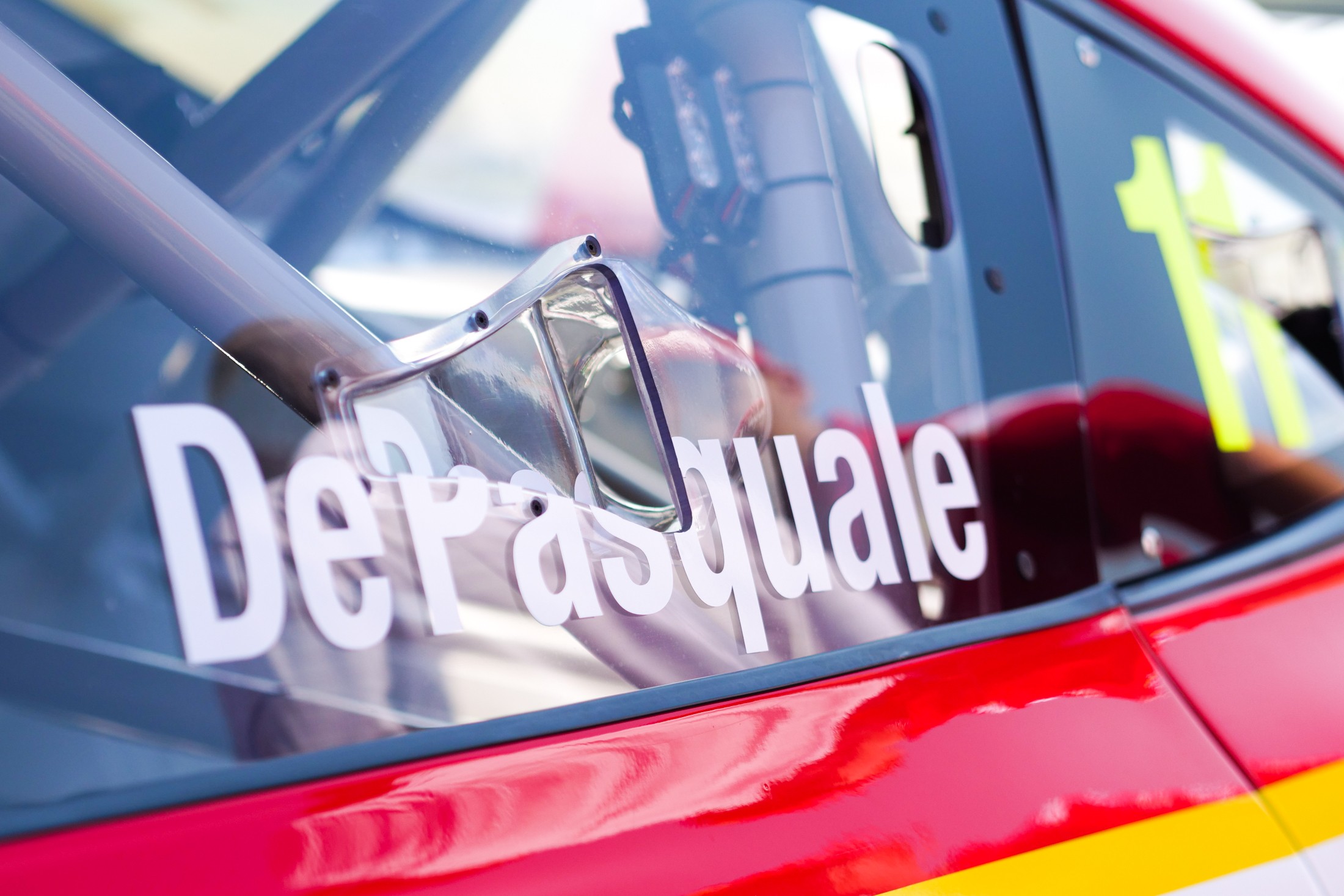 "Despite it not having been used for the past few seasons, I thought it fit and proper for Dick and myself to reach out to his old sparring partner and one-time teammate, and that's what's led us to today's announcement.”

De Pasquale enters this weekend’s event having recorded a DNF and fourth place in his first DJR outing at the Repco Mt Panorama 500.