Back to the future: Davison’s starry-eyed moment 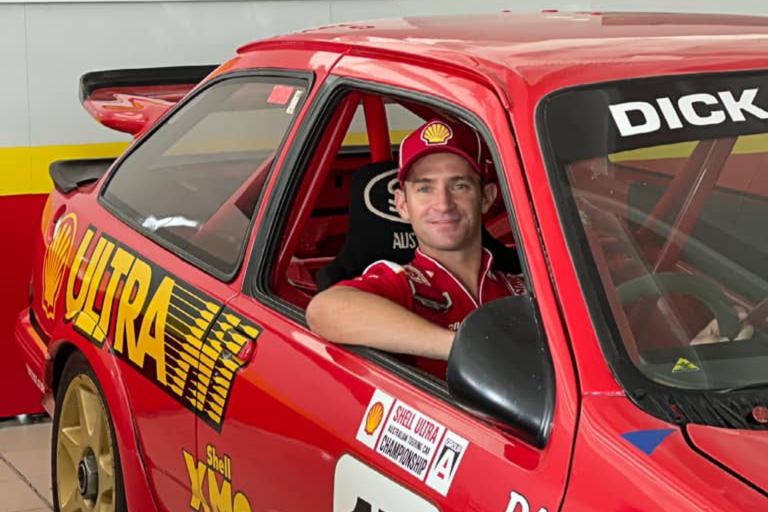 Will Davison has shared a 'starry-eyed' moment at Shell V-Power Racing Team headquarters, with the two-time Bathurst winner enjoying a personal moment in the team's 1989 Bathurst-winning Ford Sierra RS500 Cosworth.

"This machine still brings the stars out in my eyes."

It marked a self-confessed fan moment from the 38-year-old, who returned to Dick Johnson Racing in 2021, having first left the team at the end of 2008.

The #17 Shell Ultra-Hi Sierra RS500 Cosworth, dubbed the '1989 Shell Mountain conqueror' at the hands of Dick Johnson and John Bowe, was the fifth of six Sierras built by Dick Johnson Racing.

Having admired the car for decades, Davison also posted a photo of himself and older brother Alex, standing alongside the car in 1990. 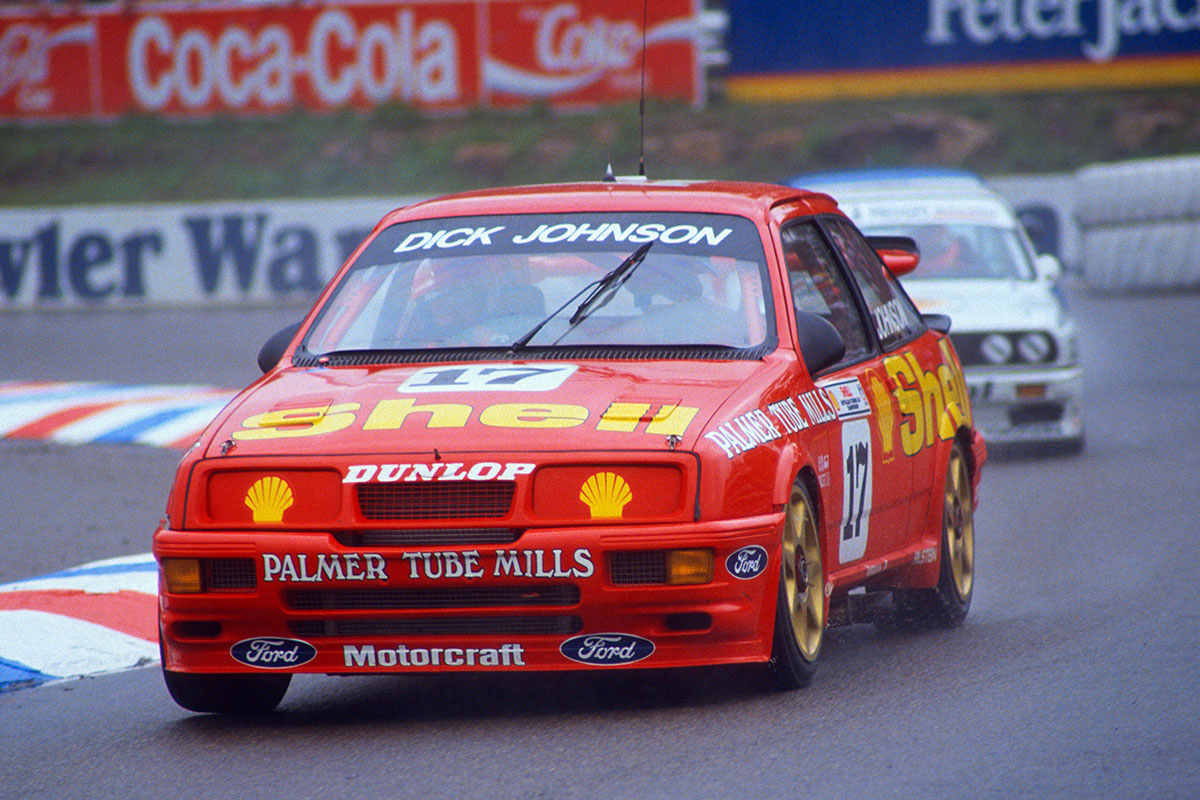 The Sierra has led an interesting life; it recorded a dominant 1989 Bathurst victory, where it lead all 161 laps, having caught and passed the pole-sitting Peter Brock on the opening lap.

Retained by Johnson for the 1990 Australian Touring Car Championship, the RS500 won at Symmons Plains and Phillip Island before returning to Mount Panorama as car #18 with Bowe behind the wheel. 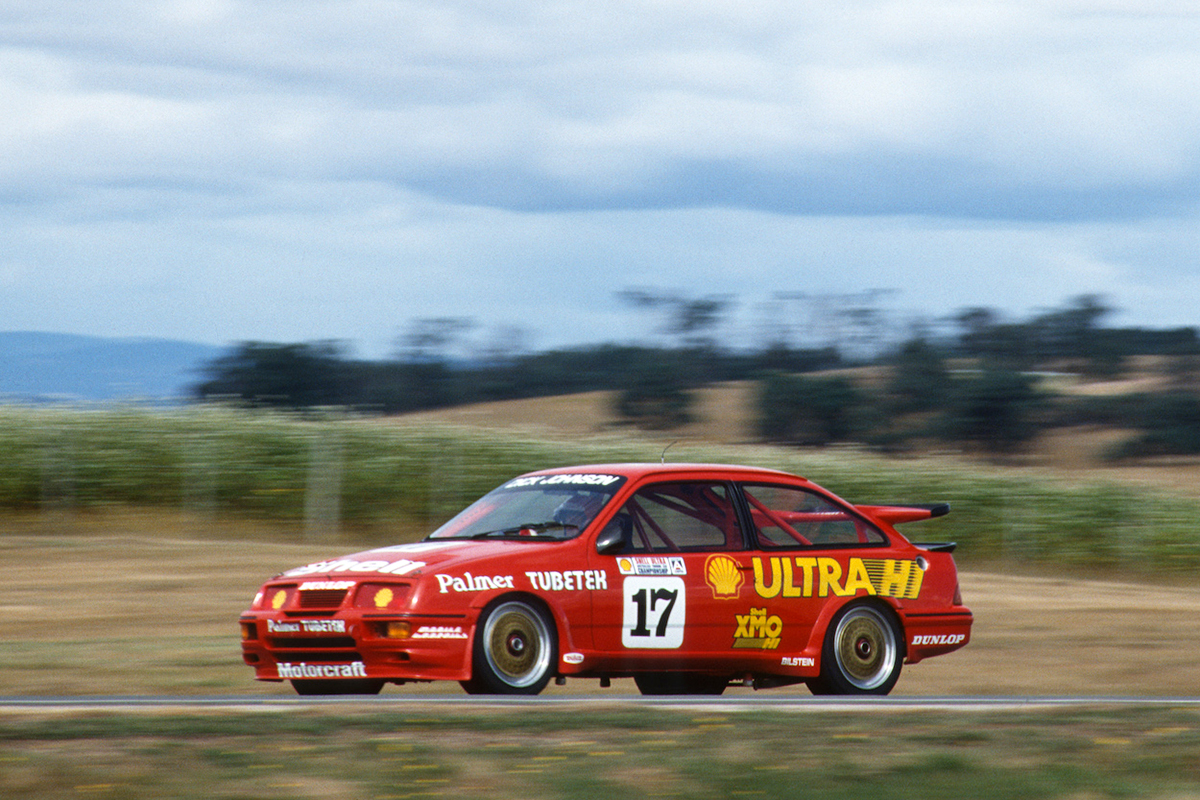 Retiring to become part of DJR's car collection, the iconic model remains in Queensland, where Davison and the team can bask in its beauty.

Davison's return to the team has had mixed results, with a P3 finish in his first outing at Mount Panorama followed by a trying Sandown weekend.

Davison is sixth in the standings after the opening two rounds.