The late-race clash with Shane van Gisbergen "killed my opportunity and his”, says Will Davison.

The points leader was fourth and attempted to take third from Davison, who started from pole.

The two lost ground; Davison recovered to fifth, having taken on four tyres at his stop.

Van Gisbergen was slapped with a 15-second penalty over the incident and was classified 21st.

The series leader suffered power steering damage in the clash, and dropped down the field.

Speaking after the race, Davison admitted he could have made a better start, but the clash was the final nail in the coffin.

“Once he interlocked with me, it killed my opportunity and his,” Davison said on the broadcast.

“I then fired back through again, got back to the leaders.

“Without that, we were still a really good shot to win, so it was obviously a double-whammy.

“I more look at what I control, there are a few things I should’ve done better at the start.”

Davison leaves Darwin with two ARMOR ALL Pole Positions and two podiums, but no wins.

However, three top fives ensured the veteran is third in the points, and now within a round of van Gisbergen.

Regardless, Davison was disappointed not to be in the ultimate victory fight despite forcing his way back.

“The car was amazing, what can I say.

“We were coming home strong, the Safety Car couldn’t have come at a worse time for me. 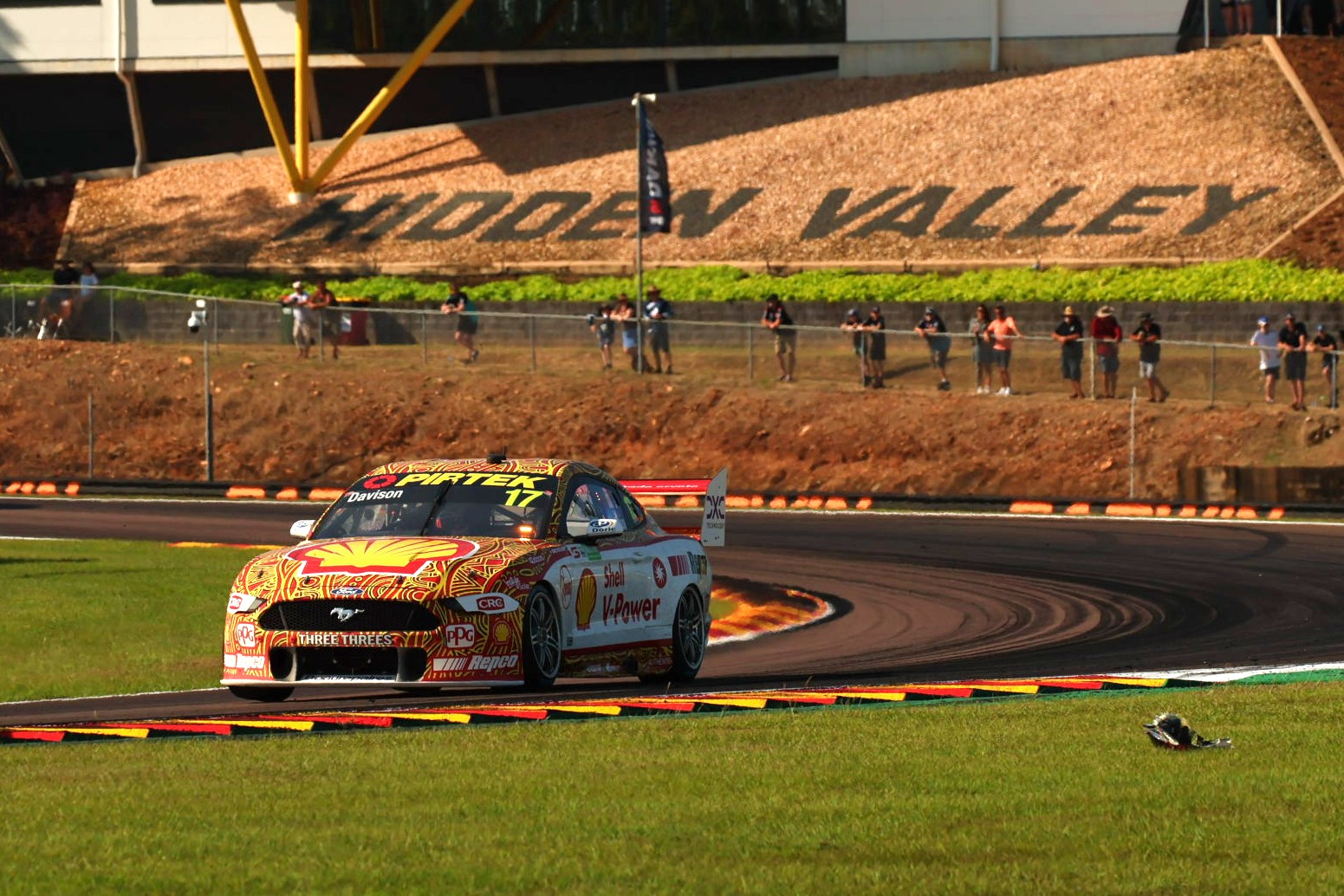 “I had four tyres on the car, we were really steaming back up to Anton and Chaz.

“The Safety Car was bad timing; we had another shot on the restart.

“But that was obviously then undone, that opportunity, with the touch with Shane."

Van Gisbergen rued the incident, which cost him valuable points in his title defence.

"I got a good start but that was basically it," he said.

"I was just following everyone from that point on.

"It would have been an interesting race after the Safety Car, but I made contact with Davo and we interlocked wheels which made me run wide into him, and caused some damage to the car."

The 2022 season will resume at the NTI Townsville 500 next month.

Tickets for the NTI Townsville 500 are on sale now.