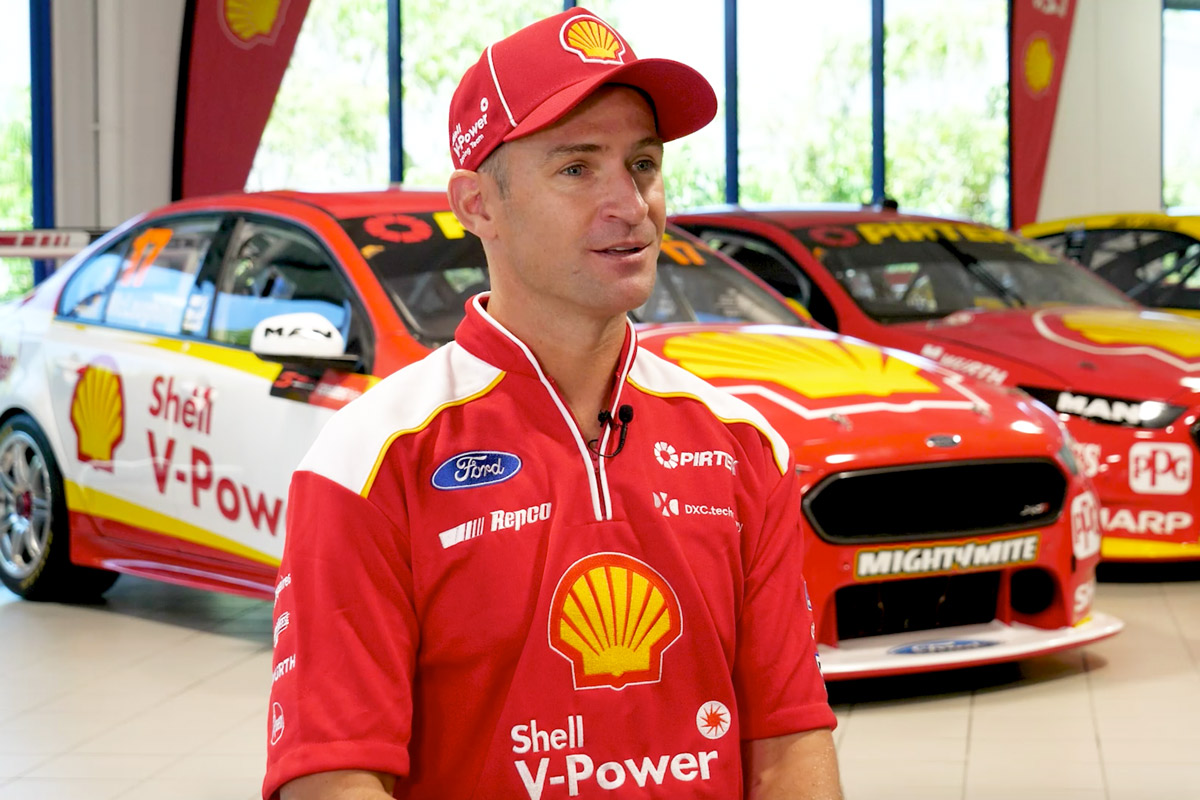 It’s back to where it all began for Will Davison in 2021.

Ok, so the Gold Coaster’s very first drive came at Team Dynamik some 16 years ago.

But he was co-driving the famous Dick Johnson Racing #17 the following year and contesting his rookie campaign for the Ford outfit by 2006.

In 2008, Davison delivered DJR its first win in seven years, compiling a fine season to finish fifth overall before moving on to an opportunity at the Holden Racing Team, where he came mightily close to becoming a Supercars champion.

He did take the first of his two Bathurst 1000 victories there though, before moving to Tickford Racing, Erebus Motorsport, Tekno Autosport and then 23Red Racing.

The last of those had appeared to be the perfect fit to catapult him back into title contention – Davison started the recent season in outstanding form – only to be sidelined suddenly through no fault of his own during the COVID-19 shutdown.

That heartbreak ironically has led to a supreme chance for the 38-year-old, returning to a now-dominant DJR in what the team's managing director Ryan Story describes as a ‘homecoming’.

Davison is delighted to complete a full circle with the Stapylton operation, which enters 2021 on the back of winning the drivers’ and teams’ titles yet again.

“I’m thrilled to be joining the championship-winning team, and after a strong weekend at Bathurst, I feel I’m well-positioned to have my best season yet,” he said.

“I’ve always maintained close relationships with Dick [Johnson] and Ryan over the years.

“I’m massively motived to be back where my Supercars career started and I’m looking forward to working closely with Anton [De Pasquale]. 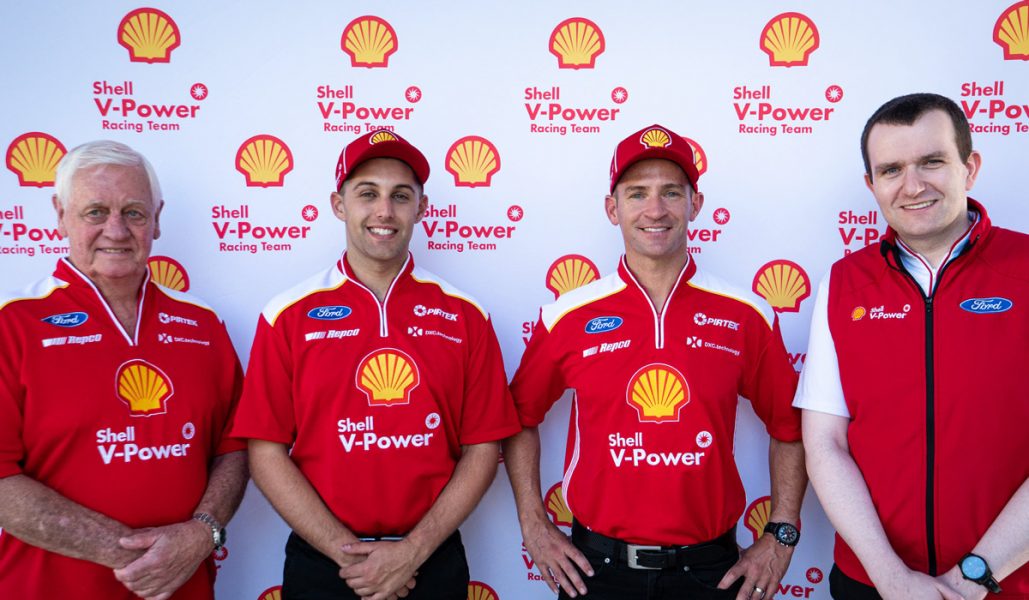 “I’m certainly going to grab the opportunity with both hands.

“I still feel like I have got a lot of things I want to achieve in the sport and obviously to join this team, rich with history and coming off so much success in the last three years, is a huge opportunity.

“I can’t wait to get started and get back in the car.”

Davison will be the team’s senior driver, working alongside talented 25-year-old teammate De Pasquale – who became a race winner at Darwin this year.

The pair are tasked with replacing the successful combination of Scott McLaughlin and Fabian Coulthard to keep Shell V-Power Racing at the front of the grid.

Davison’s most recent Supercars start netted him and Cameron Waters second place for Tickford Racing at the Bathurst 1000.