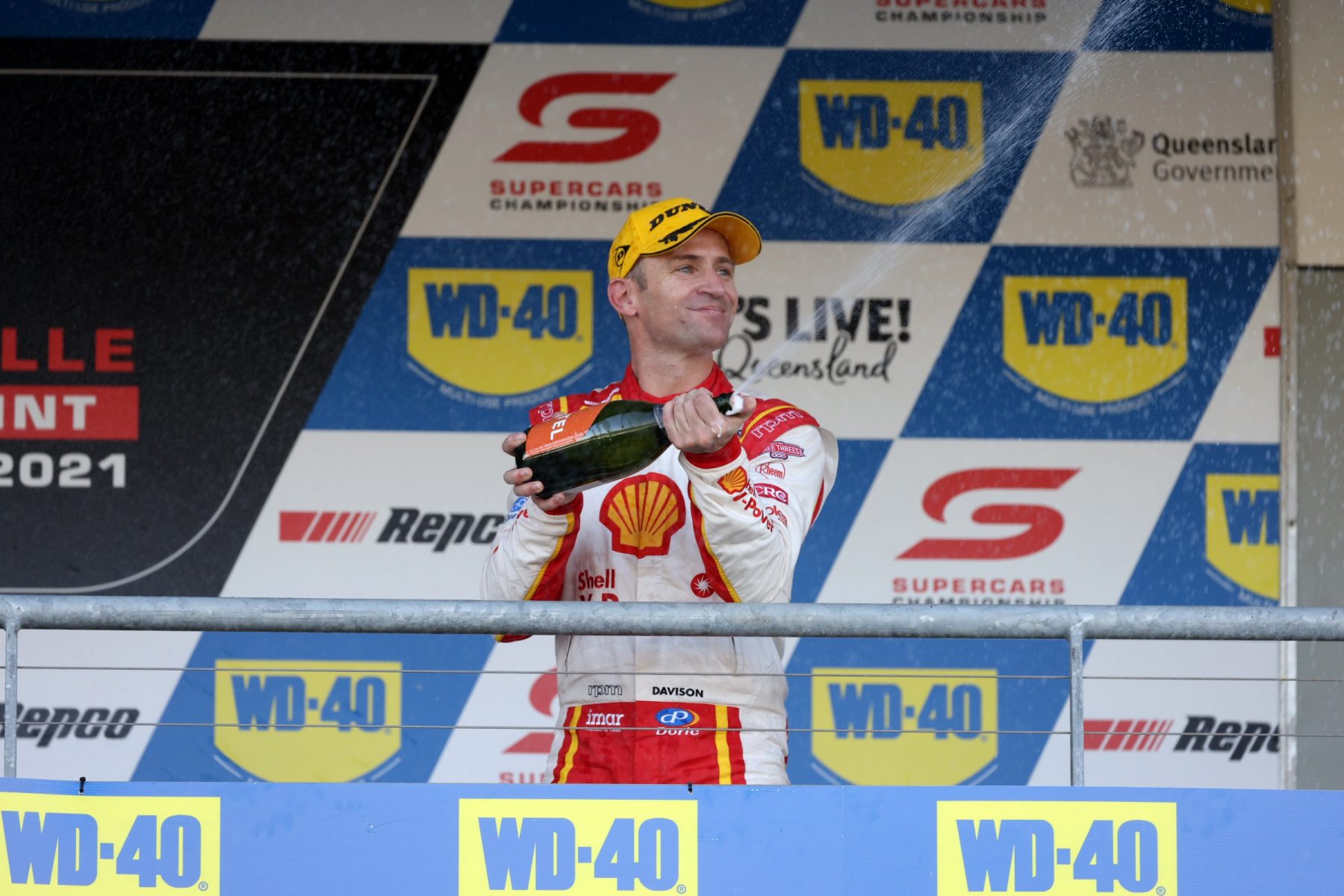 Will Davison was pleased to leave Townsville with a trophy after a “real battle” in the North Queensland doubleheader.

Davison raced to third behind Cameron Waters and Shane van Gisbergen in Race 19 on Sunday.

It came after Davison was fourth in the day’s earlier race.

Davison got the better start of the two teammates and moved to third, and chased after Waters and van Gisbergen.

The two-time Bathurst winner stopped on lap 13 and took on three tyres, five laps before the BP Ultimate Safety Car was deployed following an accident for Macauley Jones.

Van Gisbergen was able to clear Davison, but Waters held firm for a second win in as many days.

It was welcome relief for Davison, who had missed the podium since the Darwin finale in June.

"I’m happy with that result because the guys have worked really hard on the car the last few weeks,” he said.

"It’s been a real battle, but we haven’t really been off the second row on the grid. 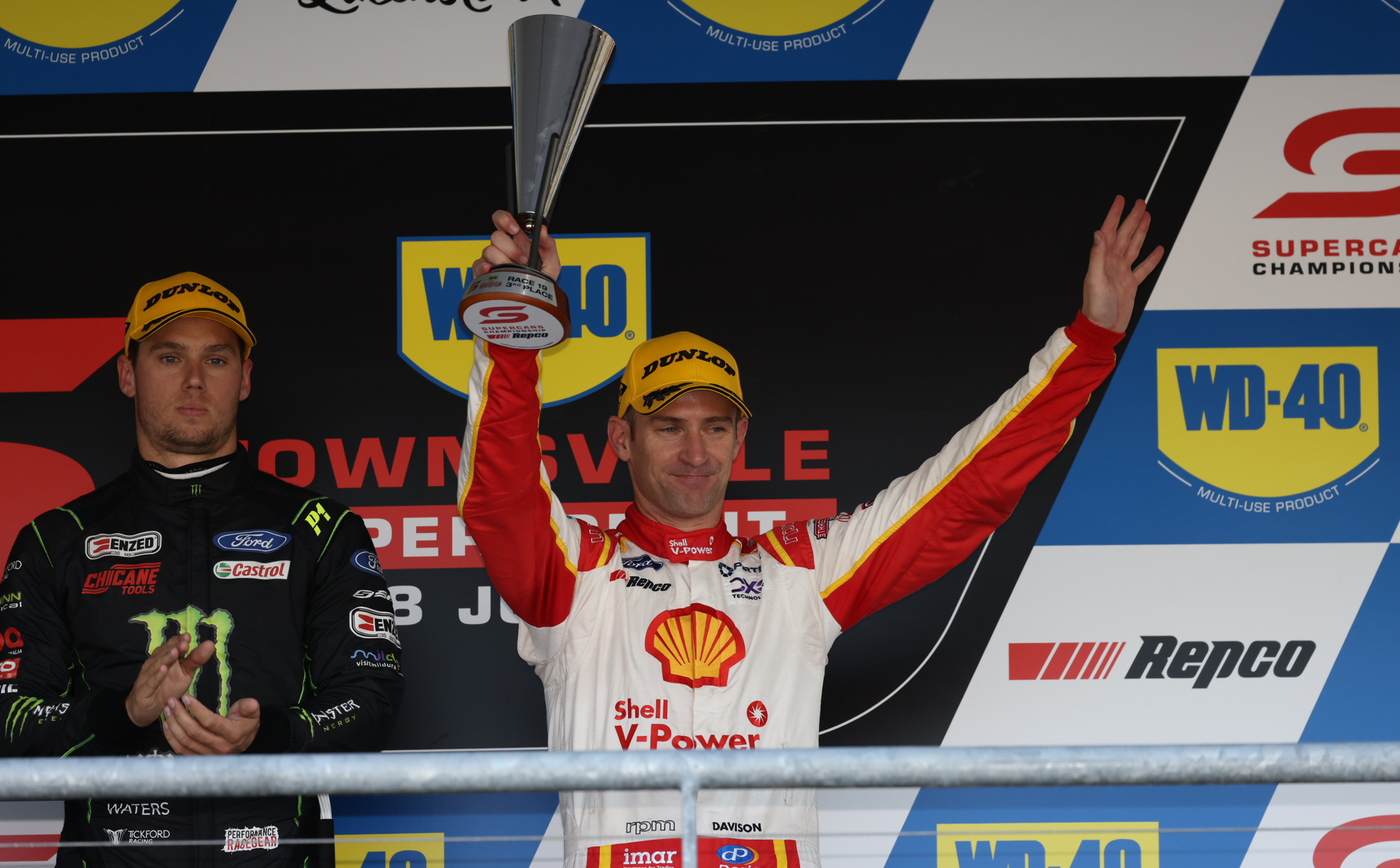 "The races have been challenging, although we’ve certainly had strengths at times, particularly over long stints.”

Davison qualified on the second row in four of five attempts in Townsville, and no lower than eighth.

While he was disappointed to lose time with the race neutralised, Davison was happy to reward his side of the garage after a trying fortnight.

“To get the team a trophy today is sort of a thank you for all the hard work,” he said.

“But the race certainly could have been different without the Safety Car, so I’m a bit disappointed as well.

"I lost six or seven seconds behind the safety car when we should have been a long way up the road with the undercut, which had worked really well.

"But that’s the way it goes. There haven’t been any Safety Cars lately, so the one race where we had a bit of a crack and went early and took a bit of a punt is where it happens.

"Thank you to the team who has certainly done a great job with the car today.”