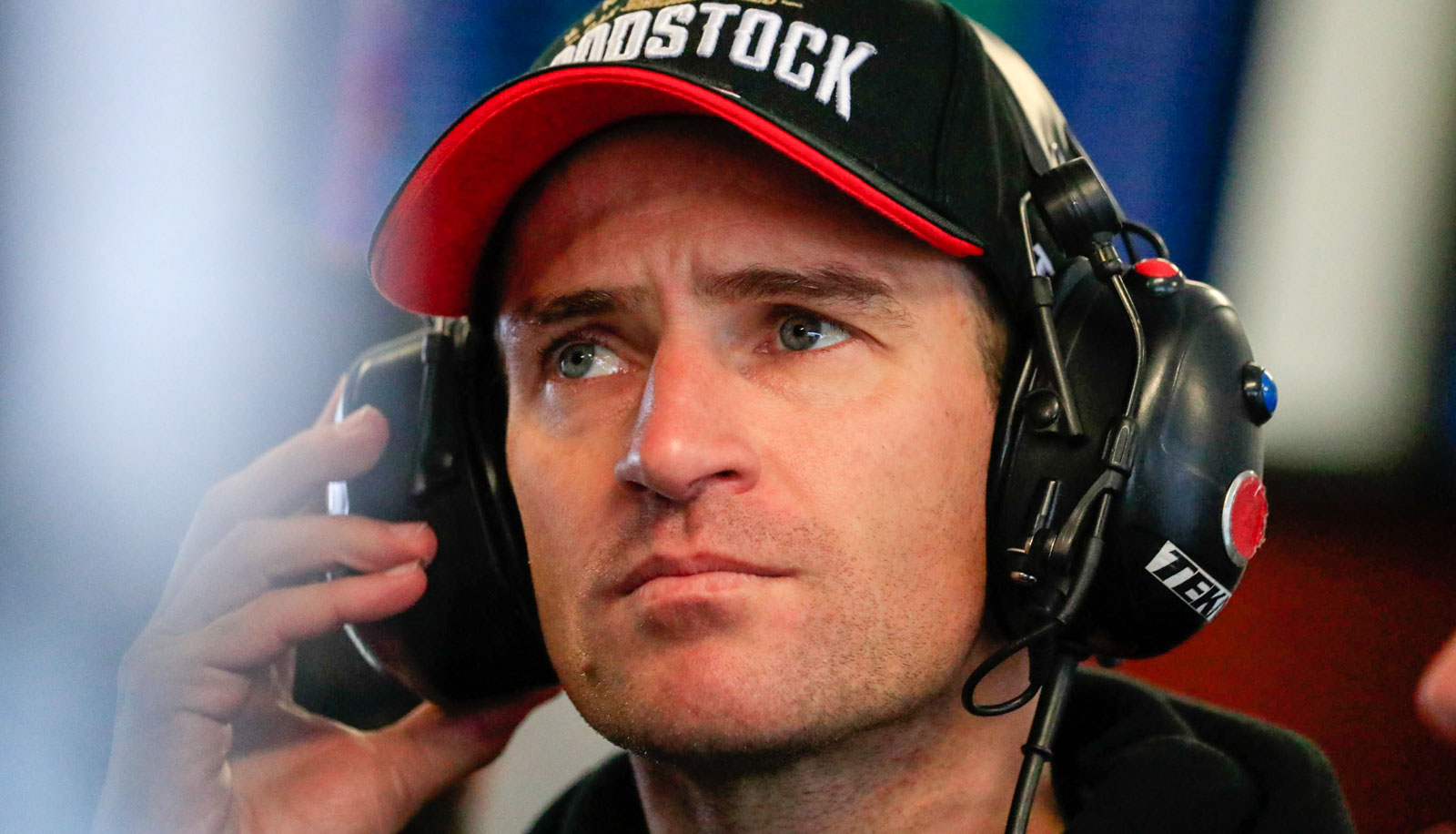 Will Davison has stressed hope of being part of a refreshed Tekno Autosports outfit in 2018 as he heads into October with an uncertain future.

Nearing the end of a two-year contract, the reigning Bathurst winner continues to await a direction from Tekno about its plans, and says he has options to move elsewhere if required.

Tekno’s future has been the subject of rampant speculation during a season it has contested with part-time sponsorship.

Owner Jonathon Webb recently declared that the team will continue, stressing investment in a new workshop as a sign of its commitment to the category.

Webb is known to have held talks with Triple Eight over upgrading to the new ZB Commodore as part of a continued technical and garage alliance with the squad.

He also drafted former Walkinshaw boss Adrian Burgess in for Sandown, which was touted as a one-off appearance to assess the operation.

Burgess was, however, spotted at the squad’s Gold Coast workshop last Friday and has been linked to an ongoing role.

Davison, currently 13th in the standings, says he wants to remain part of Tekno next year, but is essentially waiting on the team to sort its plans and budget first.

“Certainly there are options out there and opportunities, but there’s nothing locked away in any shape or form,” Davison told Supercars.com of his future.

“Tekno are working through their own plans as well, so it’s all up in the air a little bit. Fingers crossed we can improve some things and continue working together. 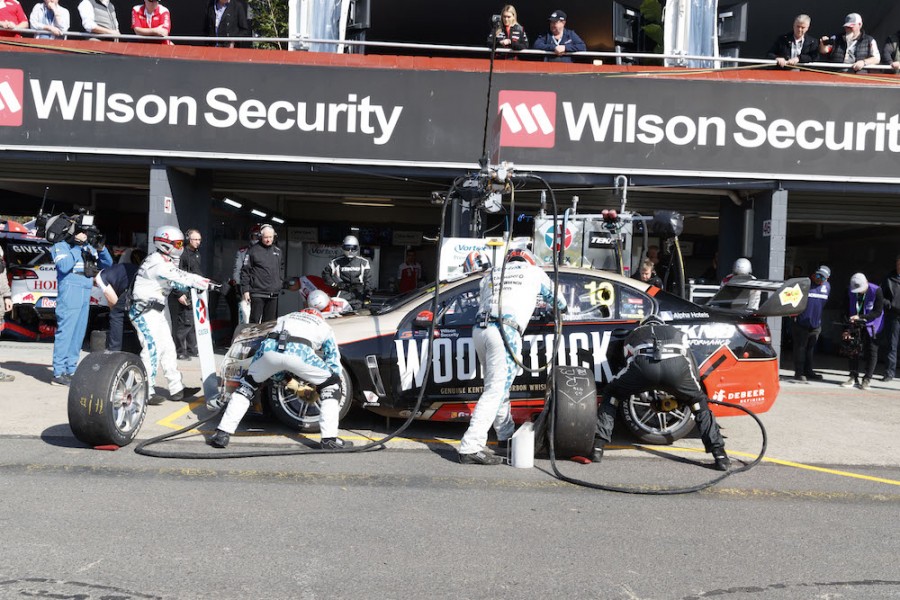 “I know what they’re working on, budgets and sponsorship, that’s the most important thing for them and with that we can put things in place that we all need to take the next step.

“It’s not having a dig at them in any way, but we all want to go better than we’re going this year. I think we need to work on what’s required to make that happen.

“Continuity is important and hopefully we can be a part of helping them get back to where we should be. I don’t want to run away, if it was up to me I’d like to do that (continue).

“We need to improve a bit in some areas and hopefully they are able to secure sponsorship to help them run as they’d like.”

Davison worked with Burgess during their stints at Dick Johnson Racing from 2006-2008 and says he’s keen to see the Englishman involved full-time.

The driver joined the team for 2016 with the prospect of working alongside another ex-McLaren F1 man, Steve Hallam, only to see him leave two events into the season.

“I’m not sure what the plans are, but certainly Adrian is a valuable guy to have there, particularly if he was going to move into a permanent role,” said Davison.

“I worked with him years ago and always wanted the chance to work with him again. He’s a real racer that wants to get stuff happening and he takes no shit.

“It was cool to have him around at Sandown, but it’s hard to fully engage with someone that isn’t committed to being there.”

If a new deal doesn’t come together with Tekno, Davison insists he has other options to remain a full-time driver.

“I’m pretty confident I’ll still be here full-time. There’s certainly some interest out there, but it’s quite complex as well,” he said.

“I’ve had a lot of people contact me, which is nice, it’s complex, but there’s certainly some people still very keen, including Tekno. Fingers crossed we can put something together.”