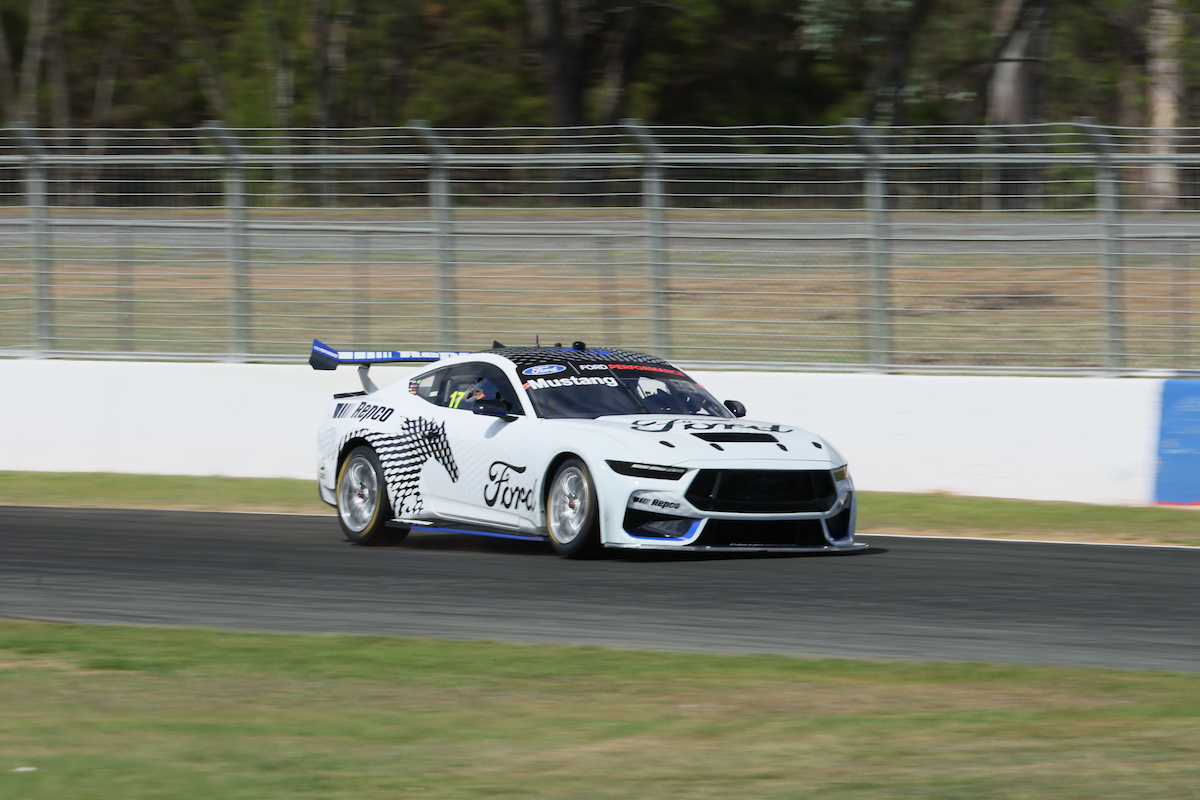 Will Davison is excited by the prospect of greater presence from Ford in 2023.

The Blue Oval will provide factory assistance to all five Ford teams in 2023.

The trio will support the five Ford teams, while Ford has worked closely with homologation team DJR.

Davison, who has raced Fords for most of his Supercars career, said the brand's expanded presence breathes new life into the manufacturer battle.

“I love the fight against all our opposition,” the Shell V-Power Racing Team driver told Supercars.com.

“It’s wonderful to have such a presence from Ford Performance backing all of us and the Ford teams.

“There really is a fight between Mustang and Camaro, but that’s no different to what it was for many years with Ford and Holden.

“It’s going to be cool the first time we’re in pit lane together.

“Getting your head around the visual aspect of chasing these awesome-looking cars is going to be different.

“The fight’s going to be real from the manufacturer standpoint.”

The 40-year-old will partner Anton De Pasquale for a third season with DJR.

Davison, who began his Supercars career in low downforce cars, was motivated to sink his teeth into the new machinery.

“It’s really exciting to be back,” Davison said.

“It’s that time of year when everyone’s fresh and have had a break, and itching to get going.

“It’s very real now — this day last year I was testing the Gen3 car, but it wasn’t front and centre of your mind, we had a full season to go with the old cars.

“Now it’s real, it’s here in front of us, and it’s really exciting.”