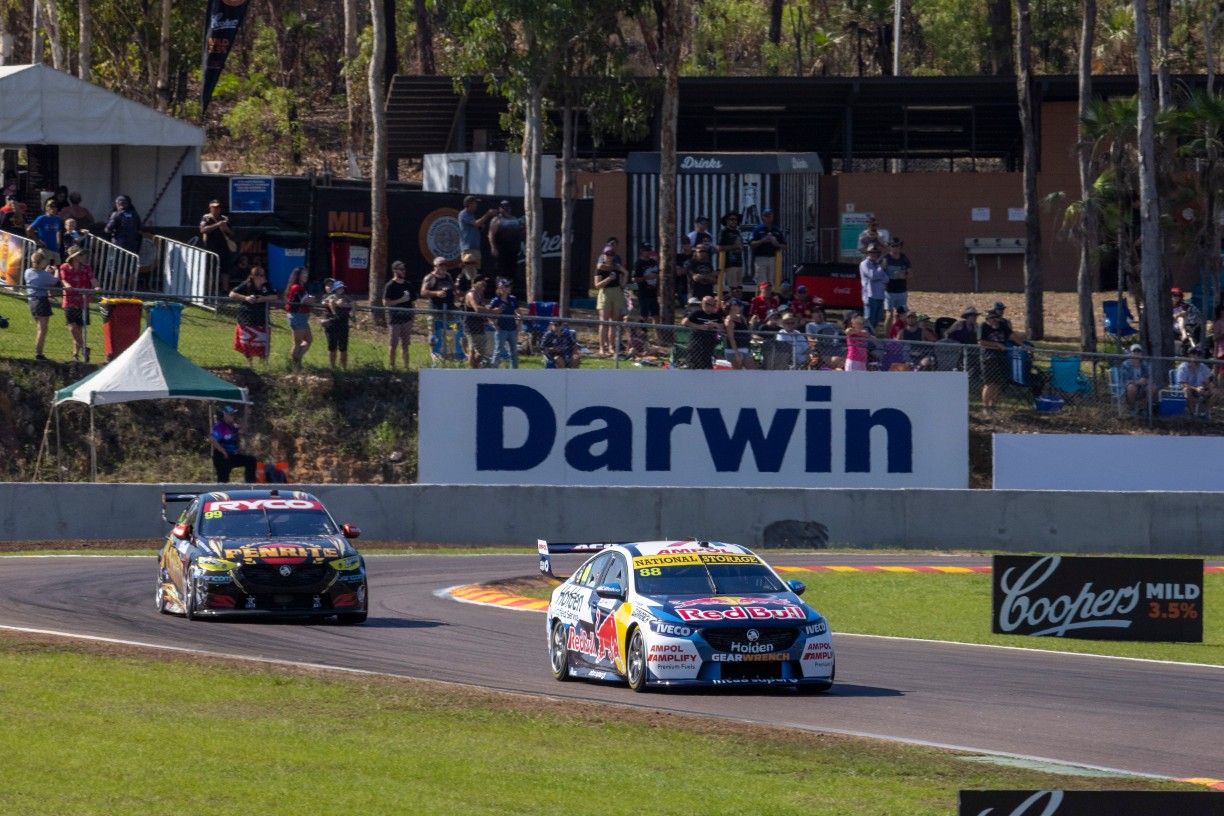 Garage door experts Merlin have come onboard to back the event, which will run across June 18-20.

The 2021 Darwin event marks the 23rd anniversary of the championship visiting the Top End.

Fanning, known for lead vocals of legendary band Powderfinger, will play to a Darwin crowd for the first time since 2016, with Brisbane's Ball Park Music and electronic musician Alice Ivy joining him on the line-up. 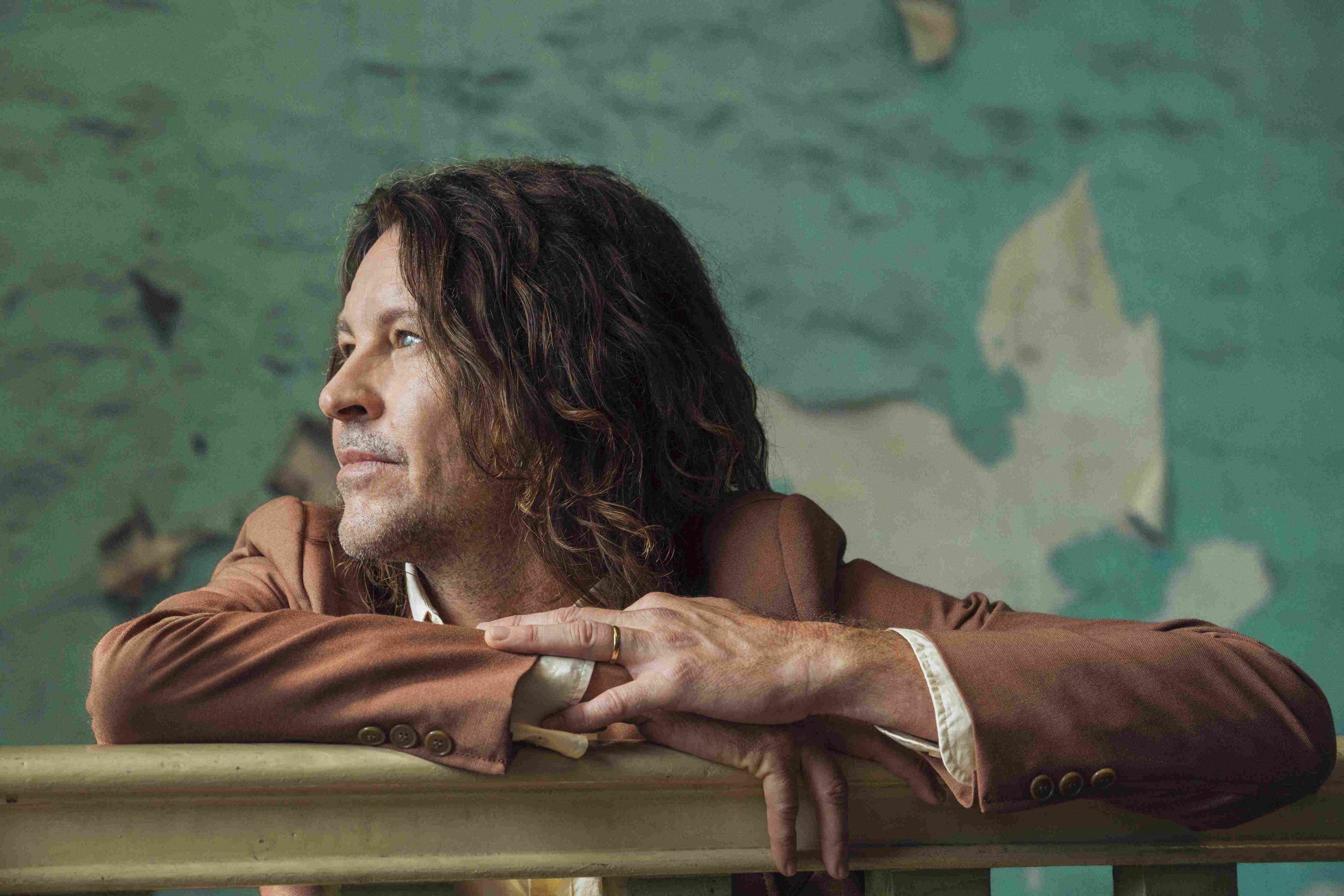 The Aeroflow Outlaw Nitro Funny Cars will join the Australian Top Door Slammers for Nitro Up North on the Friday night.

"This event will put Darwin on the map as we continue our comeback from the coronavirus crisis," Fyles said.

"Not only have we kept Territorians safe during the pandemic, but we have continued to be able to hold exciting events, which draw in visitors from right around the country, and keep the economy ticking over.

"With another world-class event this year and strong demand for tickets already, the flow-on benefits will be felt across our community."

Fanning added: "The beautiful Northern Territory is one of my favourite places to visit, and it has been more than four years since we have had the pleasure of seeing you guys in the flesh. 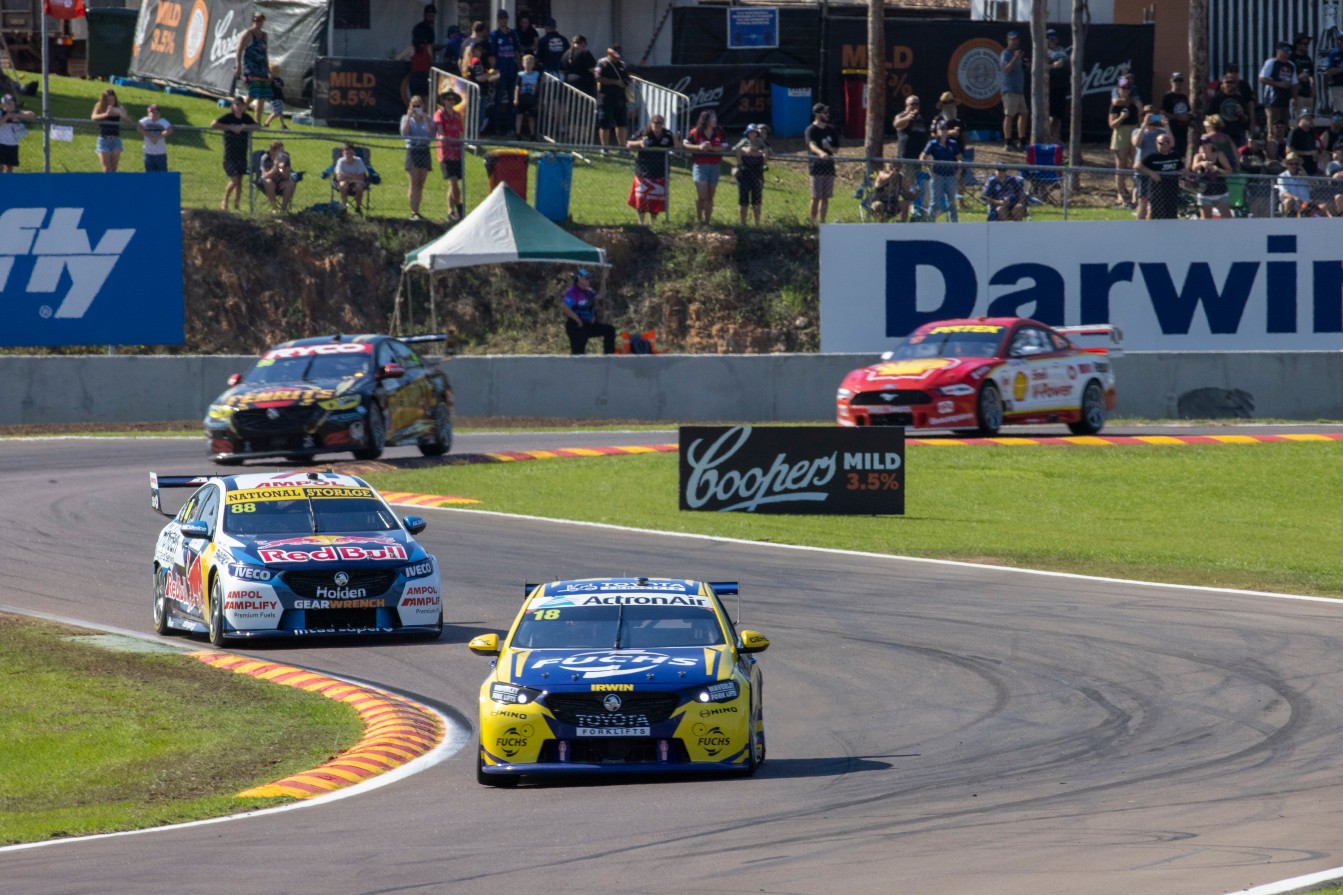 "I’ll be bringing my band The Black Fins and we can’t wait to play some tunes, new and old, for you at the Merlin Darwin Triple Crown, especially after what has been an incredibly tough year for so many people."

Merlin Director, Marketing and Strategic Partnerships, Grant Emmanuel, was delighted to back one of Supercars' most revered events.

"We are incredibly proud to throw our support behind a sport that we love and become a race name sponsor for the upcoming Darwin Triple Crown," Emmanuel said.

"This partnership with Supercars and our continued relationship with our brand ambassador, Supercars legend Greg Murphy, helps us showcase our Merlin offer to an audience of car enthusiasts who really value securing and protecting their prized possessions."

The Repco Supercars Championship field will return to the Northern Territory for the Merlin Darwin Triple Crown across June 18-20. Tickets are on sale now.

The event will be broadcast live on Foxtel and the Seven Network, and will be streamed on Kayo. Check out the full TV schedule here.