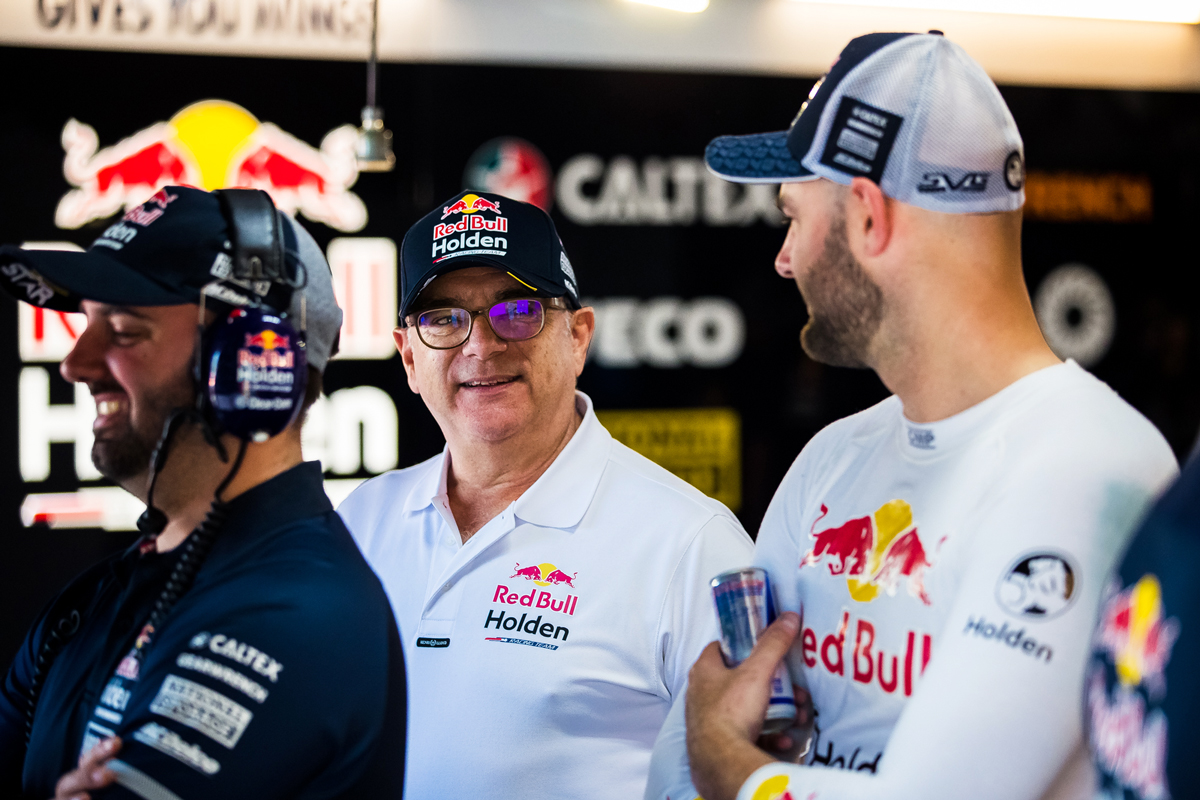 Shane van Gisbergen’s second in the 2019 standings continued the team’s run of top-two finishes in the drivers’ championship that stretches back to 2005.

Van Gisbergen finished runner-up in the championship for a second consecutive year to Scott McLaughlin, with Jamie Whincup third in the sister Triple Eight entry.

This year was also the first since 2005 that Triple Eight’s season ended without winning at least one of the drivers’ championship, teams’ title or Bathurst.

The Red Bull-backed Holden powerhouse did however win the last seven races of the season, including taking out the PIRTEK Enduro Cup with Whincup and Craig Lowndes. 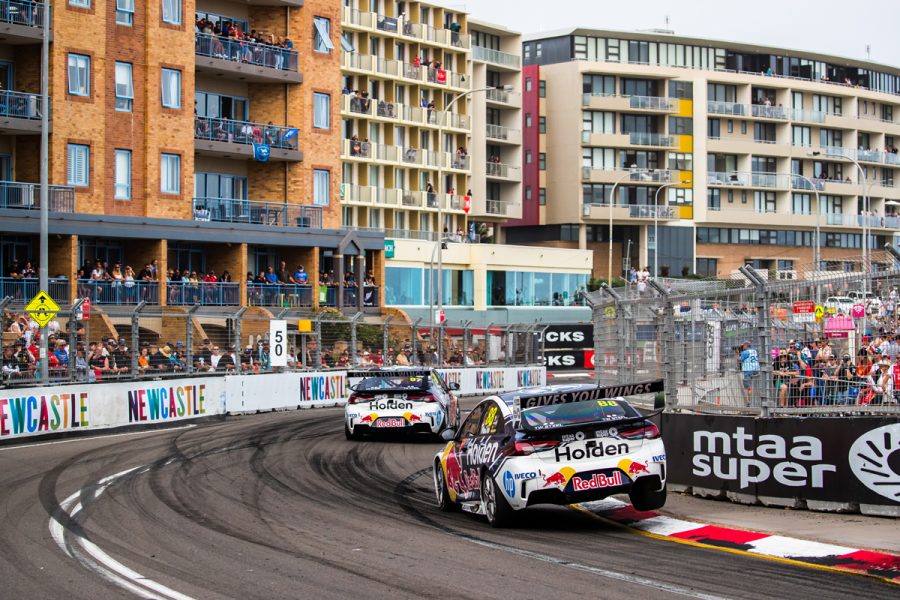 Dane praised his team’s “brilliant job” at the Coates Hire Newcastle 500, despite a slip-up from each of his drivers along the way.

“Honestly the stat that I'm most proud of is that you have to go right back to 2004 since there wasn't a Triple Eight car in first or second in the championship,” he said.

“We're second again this year, we prefer to be first, but we'll take second and third, and be happy with that, considering the first half of the year.”

Triple Eight’s first full season was in 2004, with Kiwi veteran Paul Radisich their lead driver in 19th in the standings. 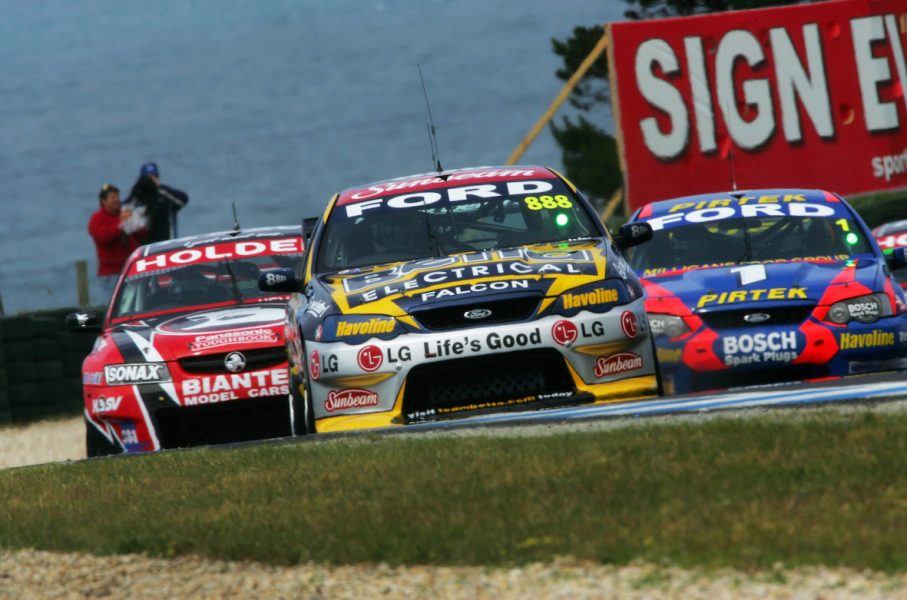 In 2019, Red Bull won just one of the first 17 races as McLaughlin and his new Mustang utterly dominated the early proceedings.

The tide turned following a second and final aero tweak to the Commodore prior to Pukekohe.

Whincup was proud of the team’s big finish to the season and hailed third in the points a pass mark.

“Top three in the championship again, you take that,” he said.

“I’m no young spring chicken anymore, although I feel like I’m driving as well as I ever have.” 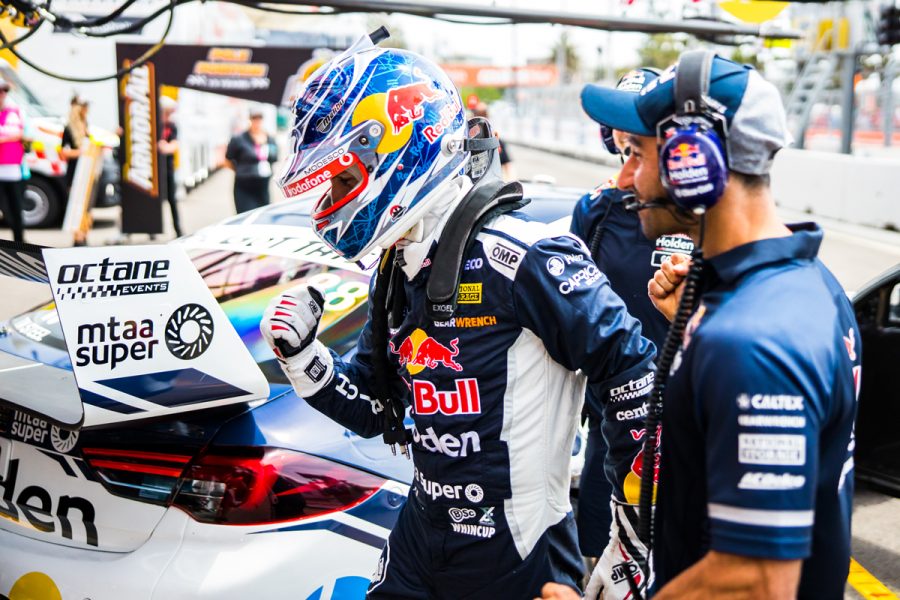 Despite considering his nomination onto the Supercars Commission as a highlight of the year and declaring his intent to make a difference, the 36-year-old made clear that his efforts on-track remain a primary focus.

“I still want to make sure that my main priority is to be a driver,” Whincup said.

“What I don't want to do is silly mistakes like [on Saturday] and have anyone think 'Jamie's off in team land now, in Commission land now, he's not focusing on his driving'.

“That's certainly not the case.”