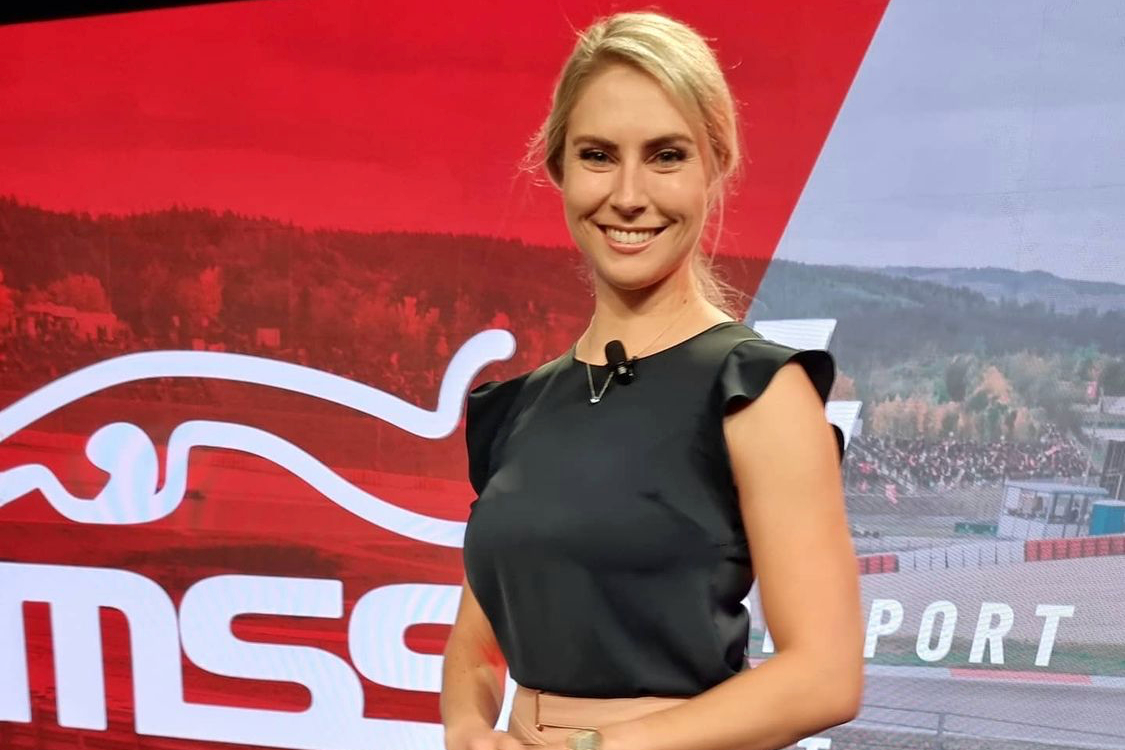 The eight-hour online conference was held on Tuesday, featuring panel discussions and guest interviews from grassroots categories to Formula 1 heavyweights.

The 2014 Bathurst winner Paul Morris also featured in the ‘keeping grass-roots safe’ session, discussing the importance of safety in lower levels of motorsport.

In the final two sessions of the ground-breaking event, Dane spoke with the F1 legends about the safety features that likely saved their lives in big crashes during their F1 careers. 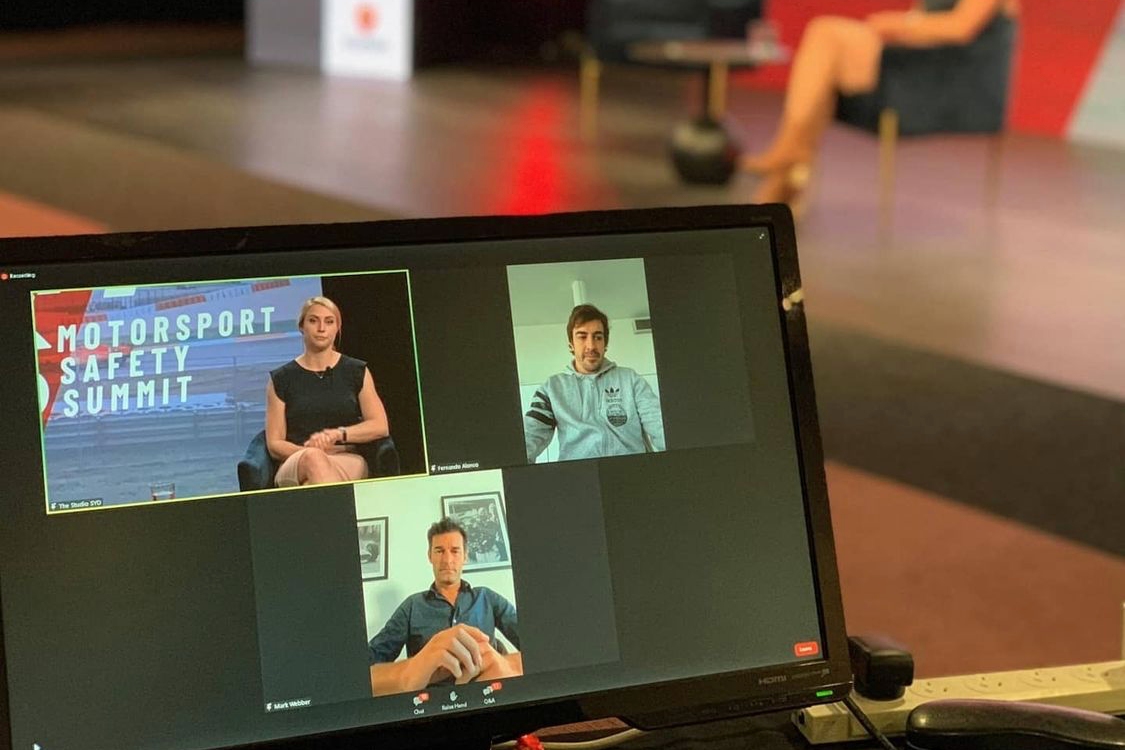 Webber and Alonso both highlighted the ‘Halo’ as one of the most important safety developments in the sport.

“The Halo was the biggest innovation that I have seen in the sport's history,” Webber told Dane.

“I never drove a car with one, but I remember the anticipation for its arrival, and it shows how the sport continues to evolve.”

The 30-year-old will also take on a larger role at the Brisbane-based Supercars squad from 2022, alongside retiring driver Jamie Whincup.

Sharing her thoughts after the event, Dane posted to her social accounts.