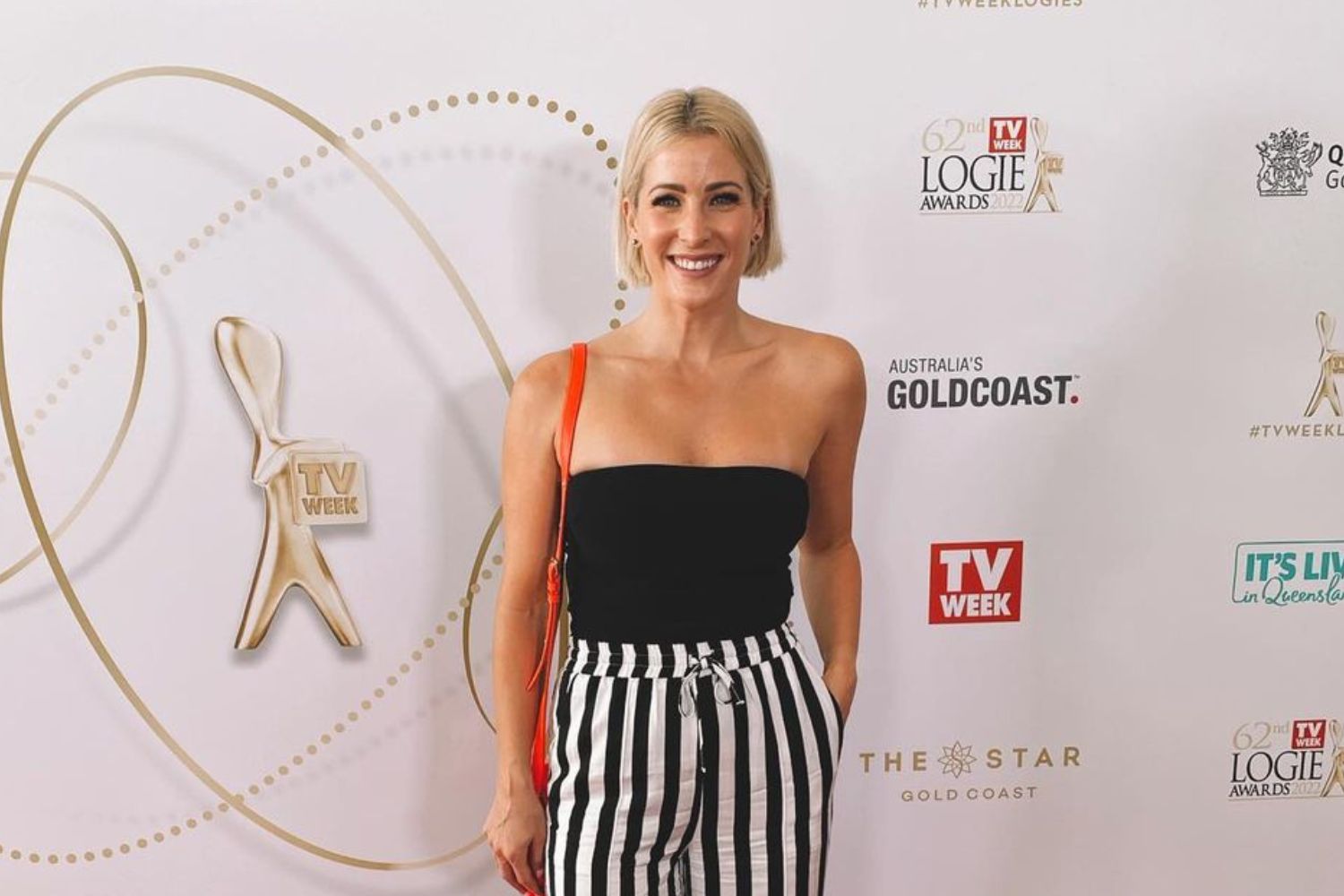 Supercars reporter Riana Crehan will trade pitlane for the red carpet on Sunday when she represents SAS Australia at the 2022 TV WEEK Logie Awards.

Crehan was one of only three recruits to pass this season’s gruelling selection course when the final episode of SAS Australia aired in March.

The Perth-born reporter will represent the popular Seven Network show which has been nominated for the Most Popular Reality Program and Most Outstanding Reality Program.

The broadcaster will attend the ceremony of the 62nd annual Logie Awards on the Gold Coast following this weekend's Supercars event at Hidden Valley Raceway.

"It's really exciting for SAS Australia to be nominated for most popular reality TV programmes," Crehan told Supercars.com.

"The show that the crew creates is incredible and the crew does such an amazing job.

"It's such a difficult show to put on, so it's really cool that we've been nominated, and hopefully, we get up."

"It's a really busy time at the moment," she said.

"I was working at Finke, which was my first time going, and such an incredible experience. I absolutely loved it.

A post shared by R I A N A (@rianacrehan)

"Then came straight to Darwin from Alice Springs to work this weekend, then I jet out Saturday night to back home to the Gold Coast to be on the red carpet for the Logies on Sunday.

"I had to make sure that I packed all the right things because I had to have work boots for Alice Springs, come up here with my uniform and I'm straight to the Logies with my frock. I couldn't forget anything!"

Speaking further about the bond the recruits and SAS staff developed during the SAS Australia process Crehan added: "I think anyone that's in that situation like we were on the selection process, you really form really strong bonds with each other."

"You're in such a vulnerable position.

"I'm really looking forward to seeing Ant again and catching up and listening to what he's been up to recently.

"Then there's some news that he's announced with a brand new show in Australia, so he's sort of an adopted citizen here."

Fans can cast their vote for the 2022 Logie Awards here.

Supercars will return to the track on Saturday for ARMOR ALL Qualifying.