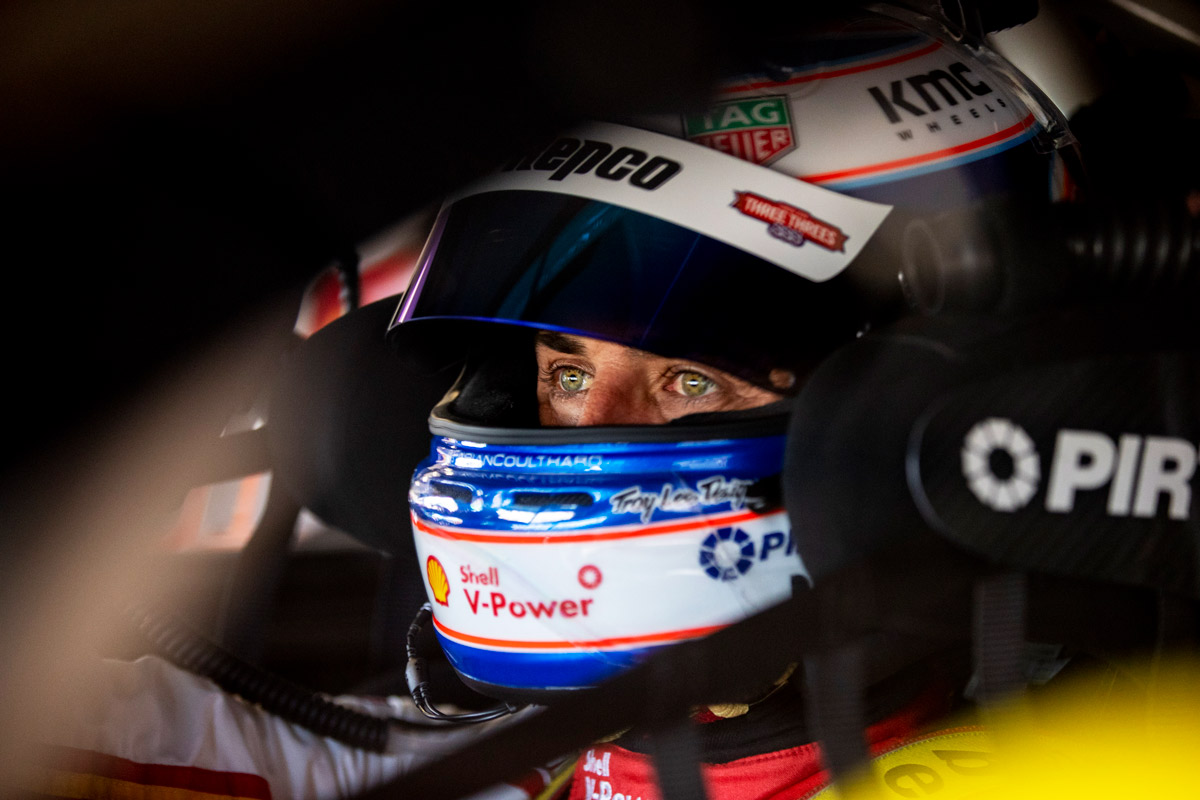 Fabian Coulthard’s hopes of finishing the NTI Townsville SuperSprint on a high were scuppered in a split second thanks to a stall as the start lights went out.

Having flown the flag for Shell V-Power Racing on Saturday as series-leading teammate Scott McLaughlin battled, Coulthard’s weekend took a turn for the worse the following day.

The #12 Mustang driver started both Sunday races from the eighth row of the grid and was unable to convert that into anything better than a 15th and 17th.

A stall at the start of the last heat left him to recover from the very back of the pack.

“Basically I loaded the clutch up and I think the clutch went and I stalled, so by Turn 2 I was dead last,” Coulthard lamented on Supercars Trackside.

“We clawed our way back before the pitstop. We still struggled for a little bit of pace but I think to claw our way back to 17th, if we had started in our position and got a fair run at it, I think we could have moved forward.

“But I made an error so I’ve got no one else to kick but myself.

“How you bounce back is a good judge of character, so we have got a little bit to think about these next few days before we come here next week and we will give it a red hot crack.” 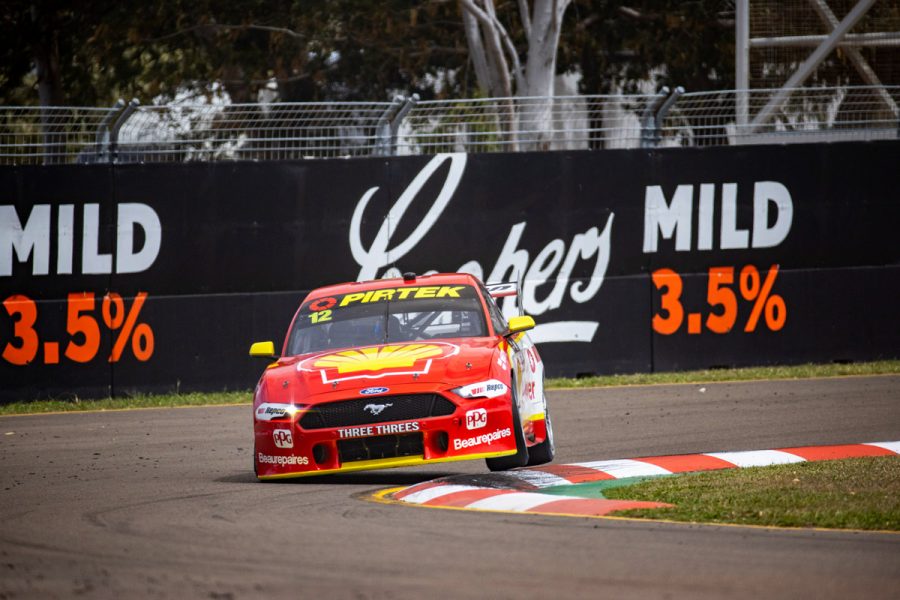 Coulthard does have history this year of turning things around quickly; most notably struggling on first visit to Sydney Motorsport Park in June only to enjoy a remarkably better outing there just weeks later.

It had also been an unusually difficult round for McLaughlin – until the finale – qualifying outside the top 10 for the opening two races.

The step forward made on the Car #17 side of the garage, which went on to win Race 21, gives Coulthard reason to believe his car can conquer the streets of Townsville this coming weekend.

“We’ll regroup, we’ll bounce back but obviously the upside is how #17 went [on Sunday],” said the 38-year-old.

“Obviously they found a couple of things and Scotty got the win so that’s positive for the team.

“At least we have got some good information to look at and come back stronger next week.”

The Robson Civil Projects Townsville SuperSprint will mark the fourth-last event on the 2020 calendar, preceding a Tailem Bend doubleheader and Bathurst finale.