Fabian Coulthard was left “a little bit pissed off” by heavy public criticism of his actions under a critical Safety Car period in the Supercheap Auto Bathurst 1000.

Coulthard was running third on the road behind leader Jamie Whincup and teammate and eventual winner Scott McLaughlin when the yellows were called on lap 135 of 161.

With the field preparing for the critical final fuel stops, Coulthard – who was facing a double-stack behind McLaughlin – slowed dramatically, backing up the pack.

Among those most heavily impacted behind was eventual second-placed finisher Shane van Gisbergen, who was seventh but with more fuel onboard than his rivals.

While the Shell team claimed Coulthard had to back off because his car was overheating, the #12 Mustang was dealt a drive-through for slowing excessively, eventually finishing sixth.

Van Gisbergen was careful with his words on the matter in the post-race press conference, stating: “It's pretty obvious what happened.

“[Without the delay] I still would have had to fight it out with Jamie and Scotty, which would have been awesome.

“It is what it is. That car has been the sacrificial lamb all year.” 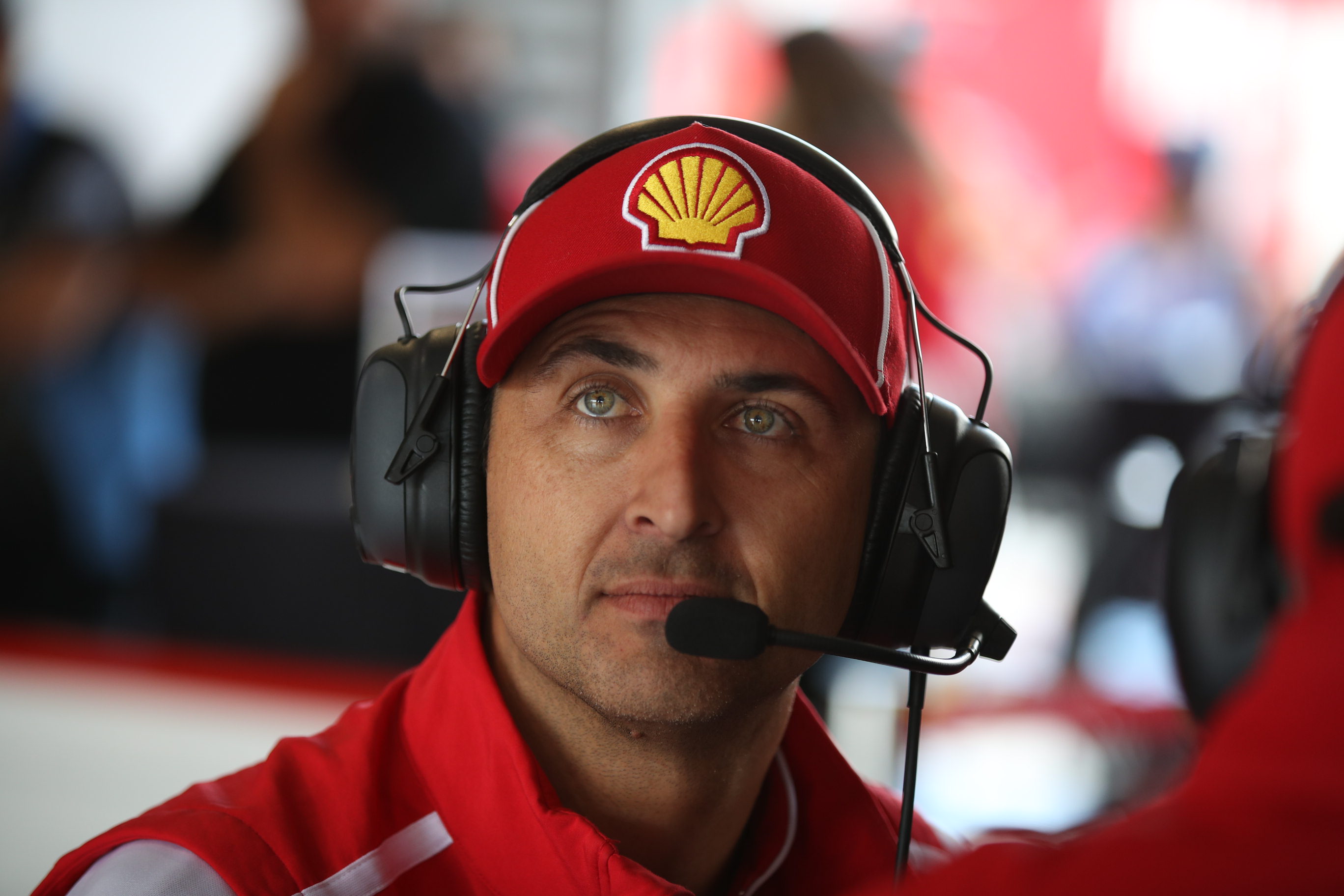 Coulthard feels he’s being unfairly criticised, telling Supercars.com: “It was a directive from the team.

“The team said to me ‘take extreme caution, the engine is hot’.

“I’m actually reading my phone now and I’m getting smashed for something I’ve been told to do.

“I’m a little bit pissed off. I did what I was told and I’m getting murdered for it.”

Revelling in his first Bathurst win, Roger Penske added: “I'm not sure that made the difference on who's going to win the race.

“We can look at it and talk about it, but it's secondary as far as I'm concerned when you think about what happened at the end.

“Everybody had a chance. When that was all over, the two top guys had a chance to duel to the end and the outcome was what we wanted.”