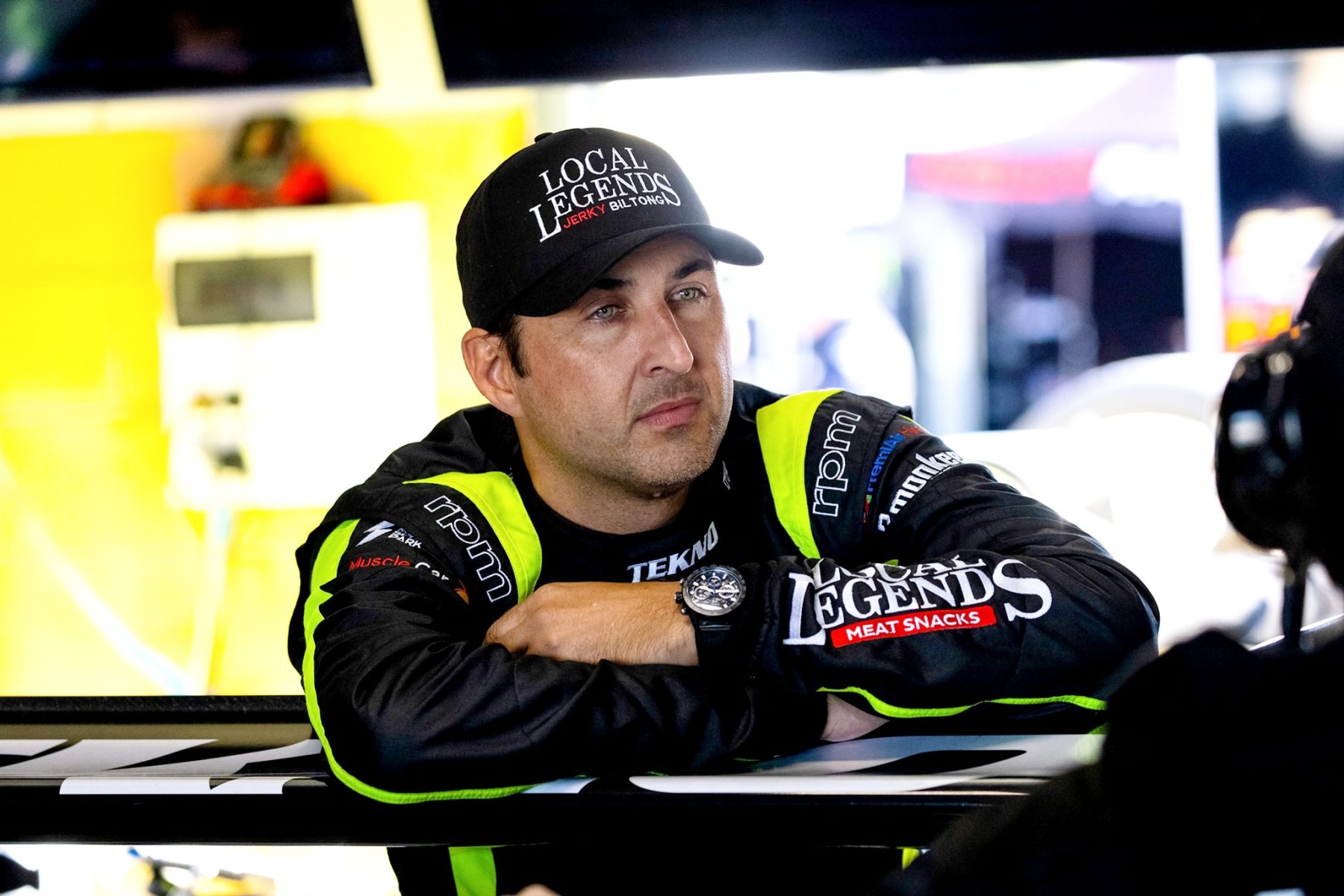 Fabian Coulthard has cast his gaze on a strong Bathurst co-drive following his exit from Team Sydney.

Last month, Coulthard was released from Team Sydney, which has been renamed PremiAir Racing.

Coulthard, a 13-time race winner and Bathurst podium finisher, is now key to the co-driver market.

Speaking to Supercars.com, Coulthard says an ambition is returning on a full-time basis as soon as 2023.

"It is what it is. I got dealt a card which I had no control over," Coulthard said of his Team Sydney exit.

"I had an agreement for 2022, so my focus was preparation for that. Then the carpet got pulled from under my feet.

"Obviously I’d love to be in the championship in 2023. This year will now be quieter than expected, but I’d like to be racing when and where I can.

"I need to make the most of my opportunities that will be presented, like this weekend."

The upcoming season will be the first in over a decade without Coulthard on the grid in a full-time capacity.

The 2017 Bathurst podium finisher will return behind the wheel of a TCR car at this weekend’s Race Tasmania.

Beyond that, Coulthard will continue his push for a maiden Great Race victory, regardless of who he drives for.

"It’s obviously hard on the family when you have a drive, and then you don’t," the 470-race veteran said.

"Team Sydney prided themselves on being a family team and being family first; as we can see, actions speak louder than words, that’s clearly not the case. 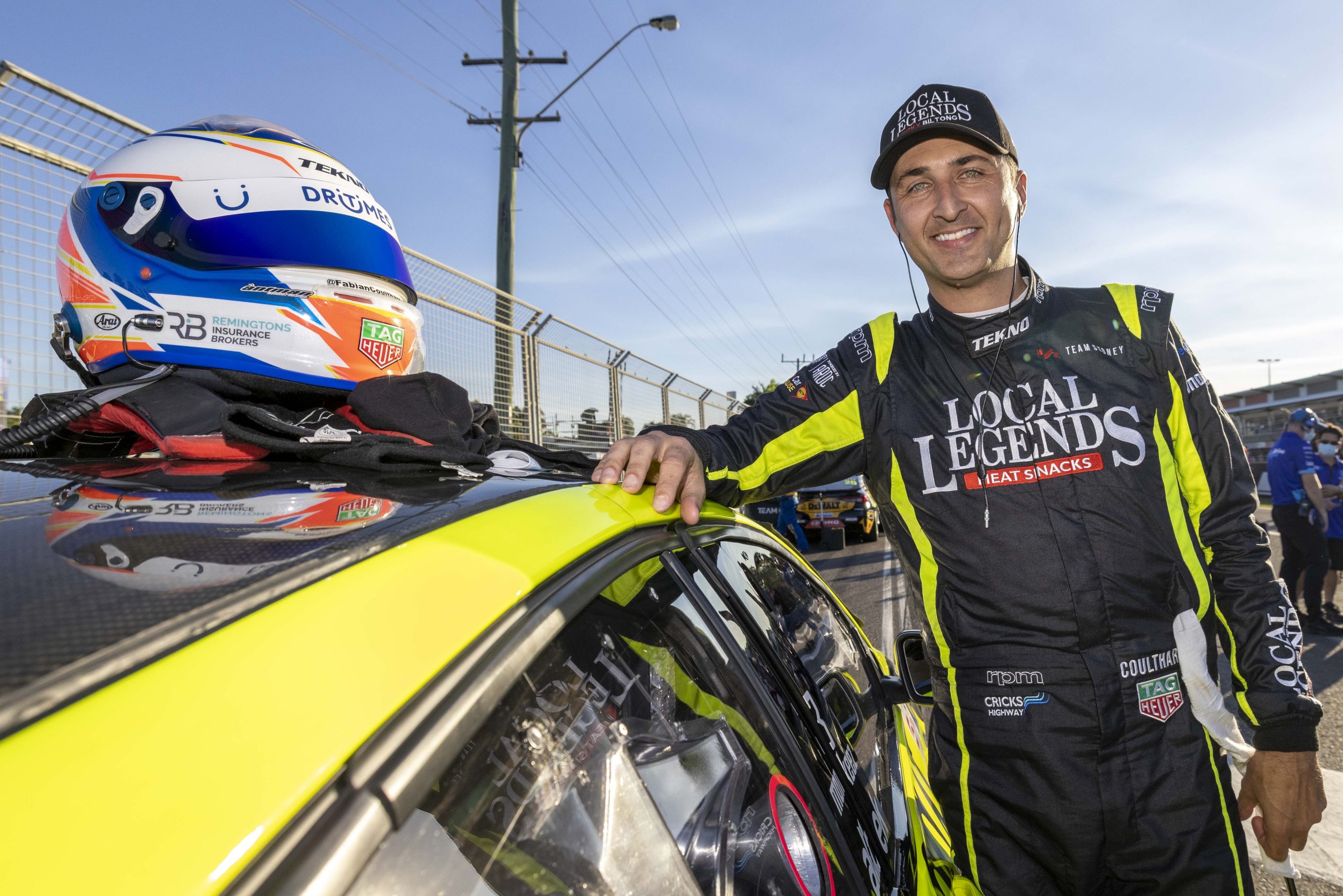 'Obviously I’d love to be in the championship in 2023'

"But I’m committed to making the most of this time, putting my best foot forward and getting a strong drive for Bathurst."

Coulthard paid tribute to previous teams for their commitment to him, the Kiwi winning races for Brad Jones Racing and DJR Team Penske.

If he makes a 19th Bathurst start in October, Coulthard remained adamant he will go all in to win the race.

"I’ve been fortunate over the years with teams I’ve raced with that they’ve put me in a position to get good results in good cars," the 60-time podium finisher said.

"The focus, first and foremost, is giving myself the best chance I can to win Bathurst."

The big milestones on offer in 2022

Kostecki 'trying to get my head' around 'exciting' Gen3 car

How De Pasquale plans to take down SVG