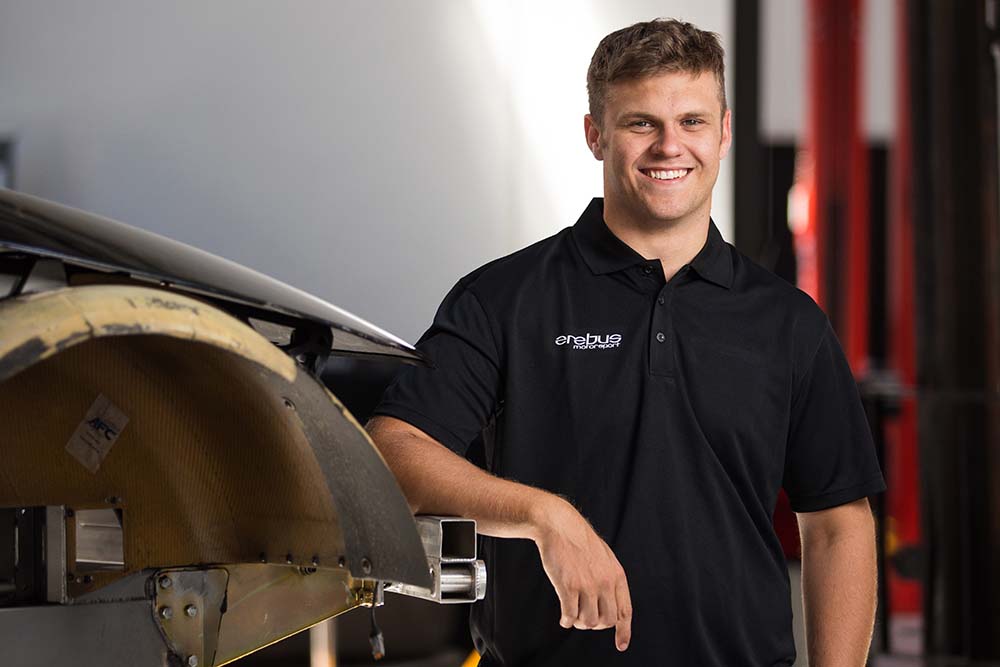 Erebus Motorsport has announced an all-new driver line-up for 2021, with Brodie Kostecki confirmed to step in, to partner with Will Brown.

Less than 40 hours after David Reynolds announced his split from the Betty Klimenko owned squad, Kostecki has been confirmed as a replacement.

The team has also confirmed Kostecki will race in the #99 Commodore formerly occupied by Anton De Pasquale and Brown will race in #9, previously used by Reynolds.

It means the Dandenong-based Commodore squad will graduate two Dunlop Super2 Series front runners to the Repco Supercars Championship in 2021. 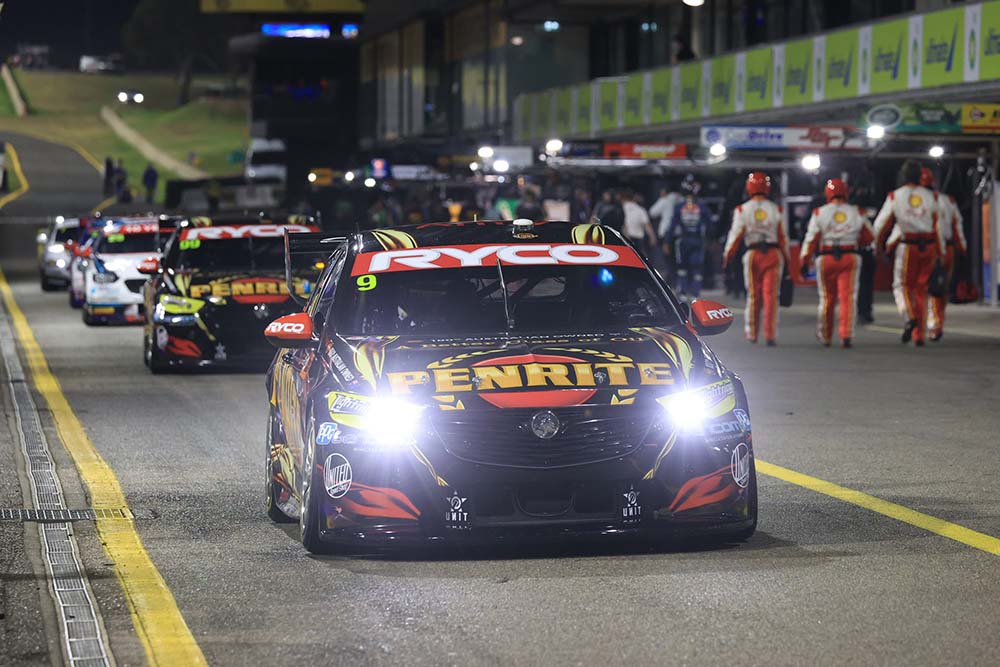 “It’s very exciting for me and for the team as well, we are all really looking forward to going racing next year,” Kostecki said.

“I’ve been fortunate enough to be with the team for a while now and I think that’s a great thing going into next year.

“Though my first year in Supercars it will be my second year with the team, and we are all looking forward to making the next step together.”

The 23-year-old already has a main game start for the team under his belt, after partnering De Pasquale at this year's Bathurst 1000 in which they finished ninth. 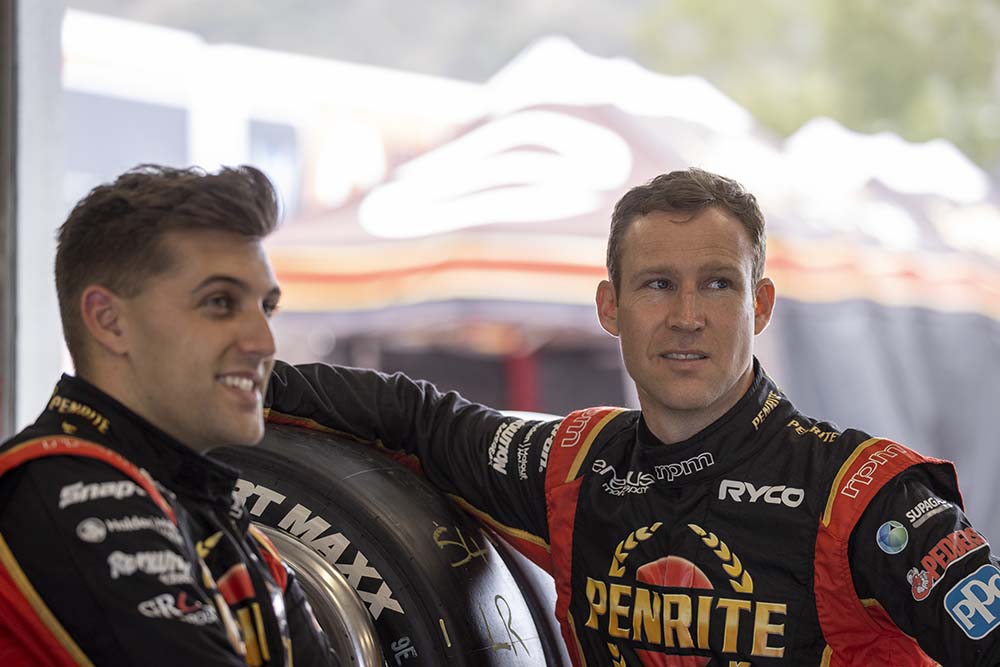 It was an attention-grabbing drive, too, Kostecki’s aggressive racing style made him a hard mark to pass, which played a key role in seven-time Supercars’ Champion Jamie Whincup’s eventual race-ending crash.

Kostecki has four Dunlop Super2 campaigns under his belt, and motorsport experience racing NASCAR in the US.

He’s been working closely with De Pasquale and Bathurst winner Paul Morris at the Norwell Motorplex over recent years and has four Supercars events under his belt from two endurance campaigns in 2019 and 2020.

The Perth-born cousin of fellow Supercars full-timer Jake Kostecki [and Kurt Kostecki] says he is looking forward to making the step up to the Repco Championship in 2021 alongside Brown at Erebus next year.

“Will [Brown] and I will definitely push each other hard as we’re both very hungry and eager to get results,” Kostecki said.

“We are already part of the family and that’s really important; we all have a good time, but we are all still hungry to get results.”

Erebus CEO Barry Ryan said that Kostecki was the obvious choice to join the team on a full-time basis in 2021 following the departure of Bathurst-winner Reynolds. 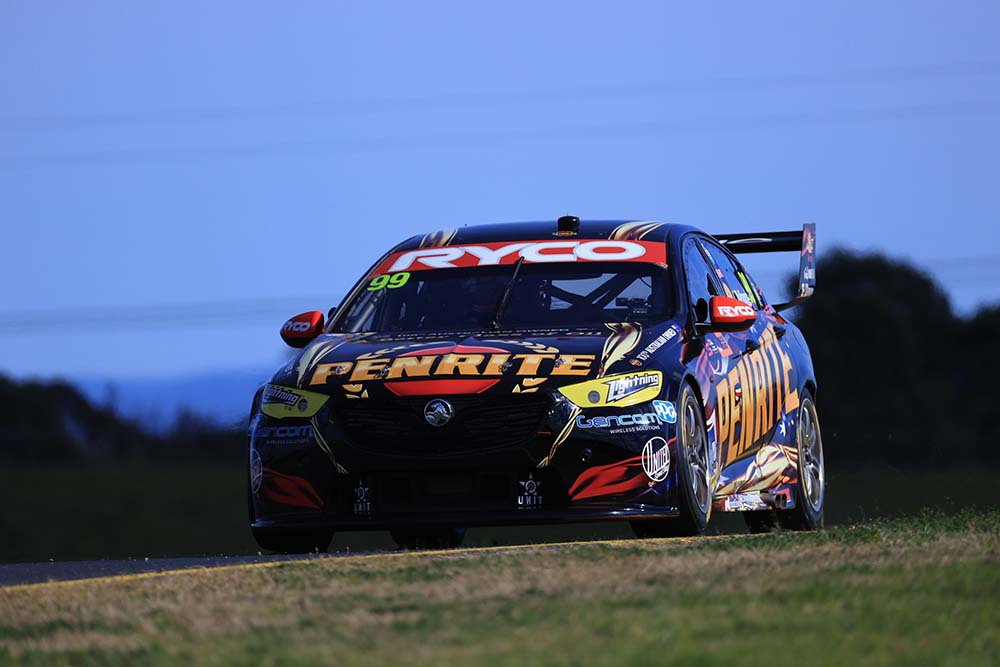 “Brodie is a hard-arse racer and exactly what we need in our team,” Ryan said.

“His experience in America is something many people don’t understand and as a racer he is no rookie.

"Brodie is more than ready and both he and Will are far beyond where we expect any young driver to be.

“We are really excited to have two young but familiar faces pushing each other and if we can give them the car then they can certainly deliver the results.”

Kostecki and Brown are set for some extra miles with the team looking to use one of their rookie tests in late January ahead of the Official Test at Sydney Motorsport Park.

The team has a new engineering line-up for 2021 with George Commins, formerly of Kelly Racing, Tom Moore and Wayne Mackie all confirmed to lead the squad’s brains trust in 2021.

The pair will line up together for the first time at the Mount Panorama 500, February 26-28.