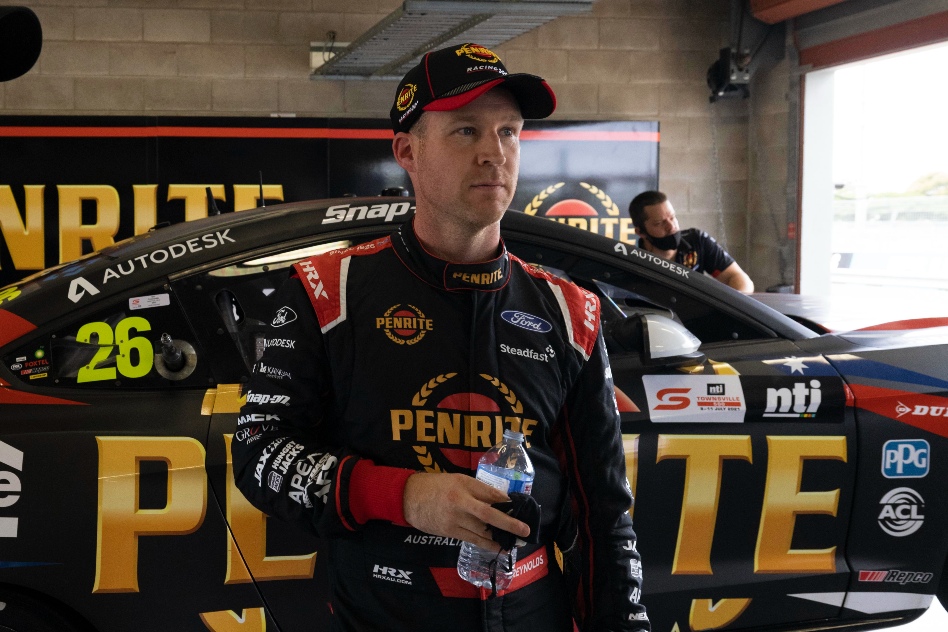 The Penrite Racing driver loomed to score consecutive top 10 finishes before a steering drama consigned him to 22nd.

While the Sunday result was disappointing, the speed of both cars was a marked improvement on Darwin, where Reynolds and Andre Heimgartner both failed to bring home a top 10 finish.

"After such a good performance yesterday, we just missed the beat a bit,” Reynolds said on Sunday.

"It's such a shame that the steering issue caused us so much grief today, after what was a really promising weekend where we had made such good progress with the car.

"Luckily, we go again next weekend, and we know we can churn a fast lap here. So eyes forward and looking ahead to round seven."

Heimgartner, who won at The Bend Motorsport Park in May, fought from 18th on the grid to finish 12th.

Only Brad Jones Racing’s Jack Smith, who moved from 24th to 17th, gained more spots in the race. 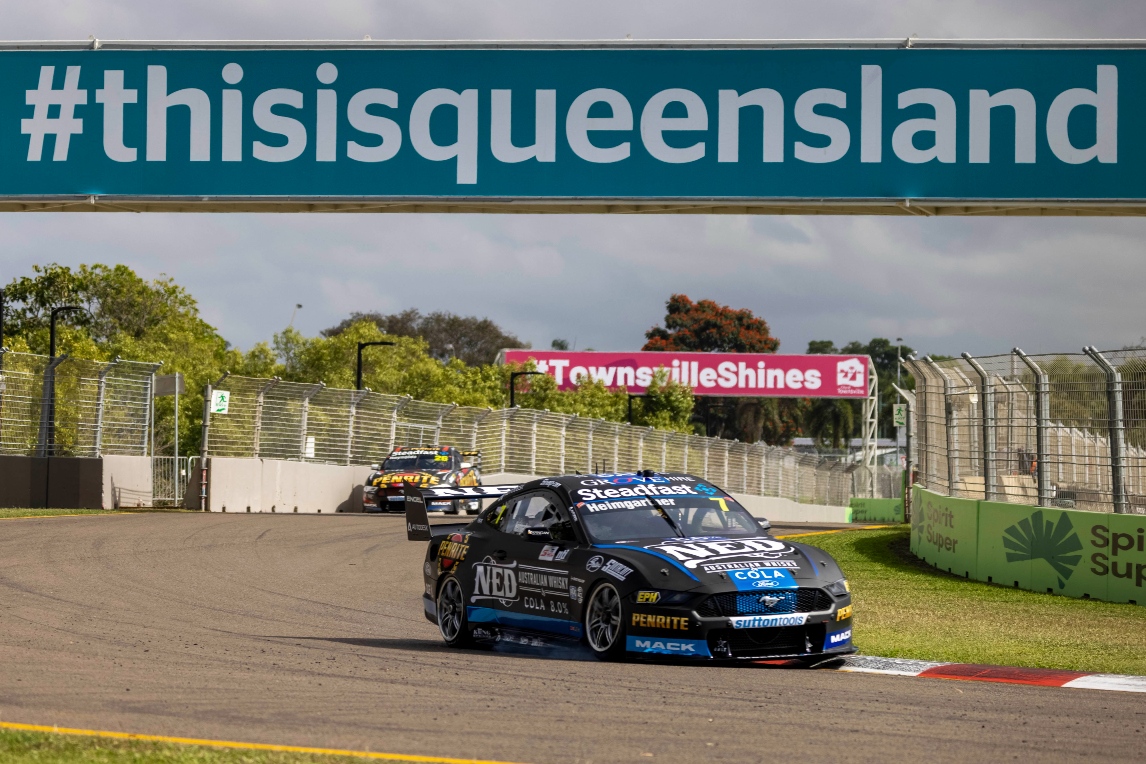 "Solid day, some good gains made in a clear direction with the cars,” Heimgartner said.

"Hard to do much from 18th but had some good battles and made good places up.

"Looking forward to progressing next round with the philosophy that was developed this weekend.”

Heimgartner and Reynolds are 12th and 14th heading to this weekend’s WD-40 Townsville SuperSprint. Tickets for the event are on sale now.