Changes at the top – except SVG 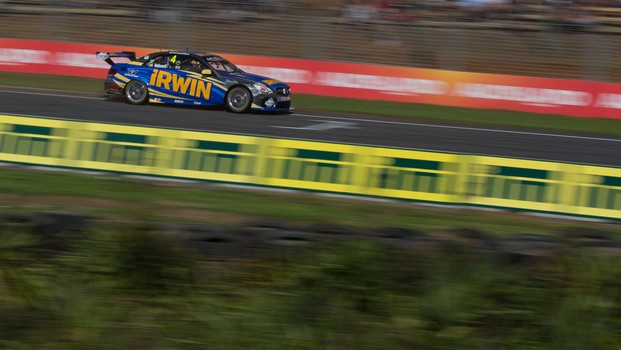 Wall is the third driver in the Brad Jones Racing stable and BJR is the team to beat coming off a clean sweep of the last event in Tasmania.

The two were followed home by LeeHoldsworth and Dean Fiore – both also sat at the top of the times for a part ofthe session – with Tim Blanchard, Alex Premat, Garth Tander, James Courtney,Will Davison and Todd Kelly rounding out the 10.

An incident between Fiore and Kelly at turnsix is to be investigated.

David Wall  ›
2013 ITM 400 Auckland  ›
Stay In The Know
Sign up to the Virgin Australia Supercars Championship Newsletter
We use cookies to ensure that we give you the best experience on our website. If you continue to use this site we will assume that you are happy with it.Ok