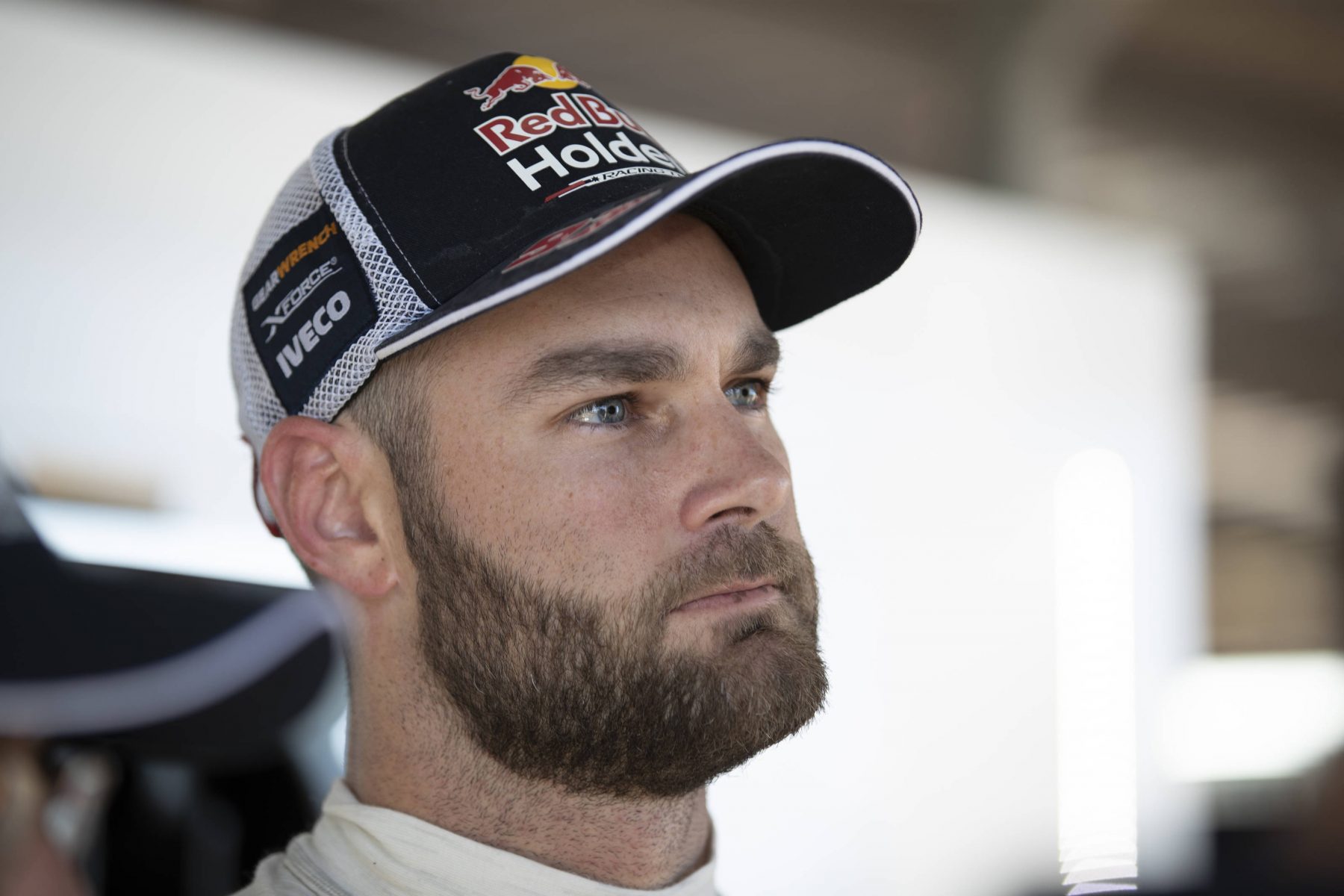 The Kiwi places a greater emphasis on winning the championship than Bathurst and is vowing to contest the Great Race with the bigger picture in mind.

Van Gisbergen carries a 55-point lead over countryman Scott McLaughlin heading into next week’s race, having taken the lead at The Bend last month.

Whether the championship or Bathurst is more important is a divisive topic among drivers and teams with some, such as McLaughlin, rating a Great Race win as the ultimate prize.

While hoping to add a Bathurst 1000 win to his resume, van Gisbergen is clear that he won’t compromise his championship prospects in order to do so.

“It would certainly be cool to have it on there but I always want to win the championship more,” van Gisbergen told Supercars.com

“You have to go there and, if you can’t win it, get as many points as possible.

“I will be there trying to win the race for sure and do everything I can to win it but if there is a big opportunity to score a massive amount of points I will try and take that too.” 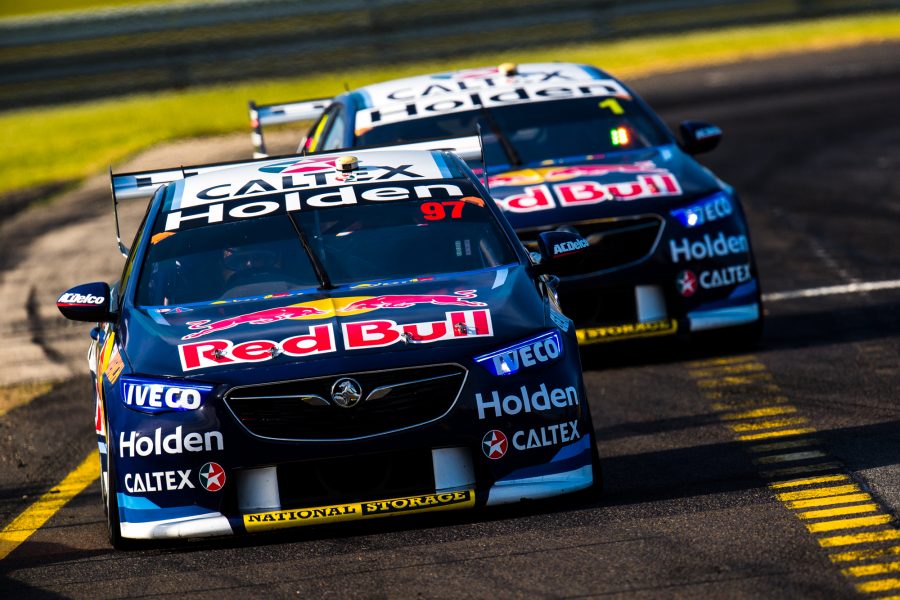 Van Gisbergen won the Bathurst 12 Hour in 2016, but has had a series of near-misses in the October event.

In 2014 he led the 1000 with 10 laps remaining when he stalled his Tekno Commodore in pitlane and a starter motor failed, ending his chances of victory.

He finished second to Will Davison and Jonathon Webb in 2016 by 0.1434 seconds, which remains the closest competitive finish in the history of the race.

Last year, van Gisbergen charged through the field in treacherous conditions but made mistakes that thwarted his challenge and ultimately hurt his title hopes.

“It is a hard one – it is a massive one-off race,” added van Gisbergen, who is this year sharing his car with Kiwi international Earl Bamber.

“In 2016 I was second. I could have probably forced the issue a bit more and had a crack at Will Davison for the lead but we still played it safe.

“Back then I hadn’t won the championship. I have now so if I am in that situation again I don’t know how it would go – I hope we get to find out.” 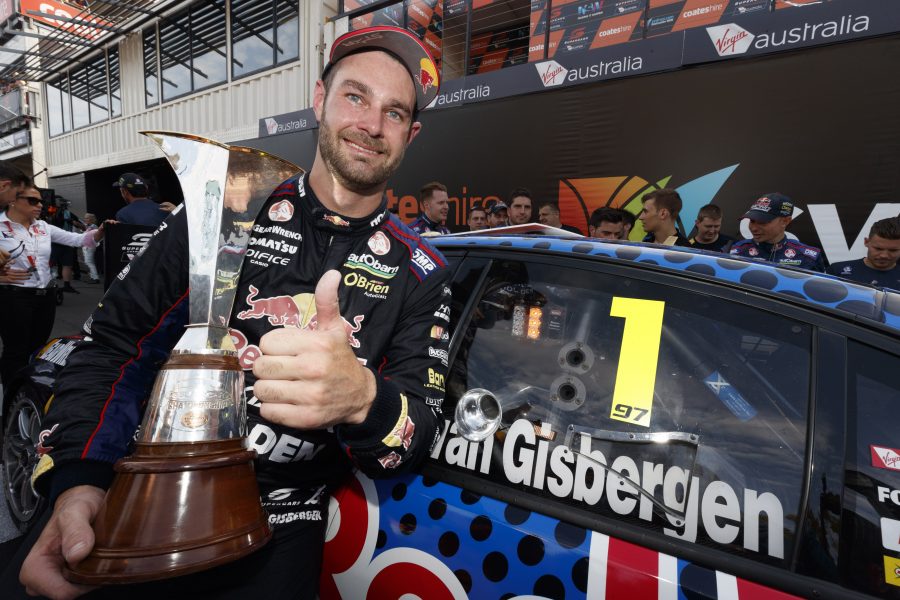 With 300 points on offer to the race winner, the Bathurst 1000 can provide a massive swing in the championship battle.

“I think [it is fair],” he said of the points system, in which 300 are available at every event, regardless of how many races are on the schedule.

“I don’t think it was for Eastern Creek earlier in the year – it was a smaller race (300km) by comparison. [But] the big races I think deserve to be worth that much.

“It is tough – you grind away at the smaller races and chip away at points but you get to Sandown or Bathurst and you can have those massive swings.

“I think it is fair how it is decided and it puts massive pressure on you for those big races.”

Following the PIRTEK Enduro Cup, the championship will head to home soil for the Kiwi drivers at the ITM Auckland SuperSprint on 2-4 November.