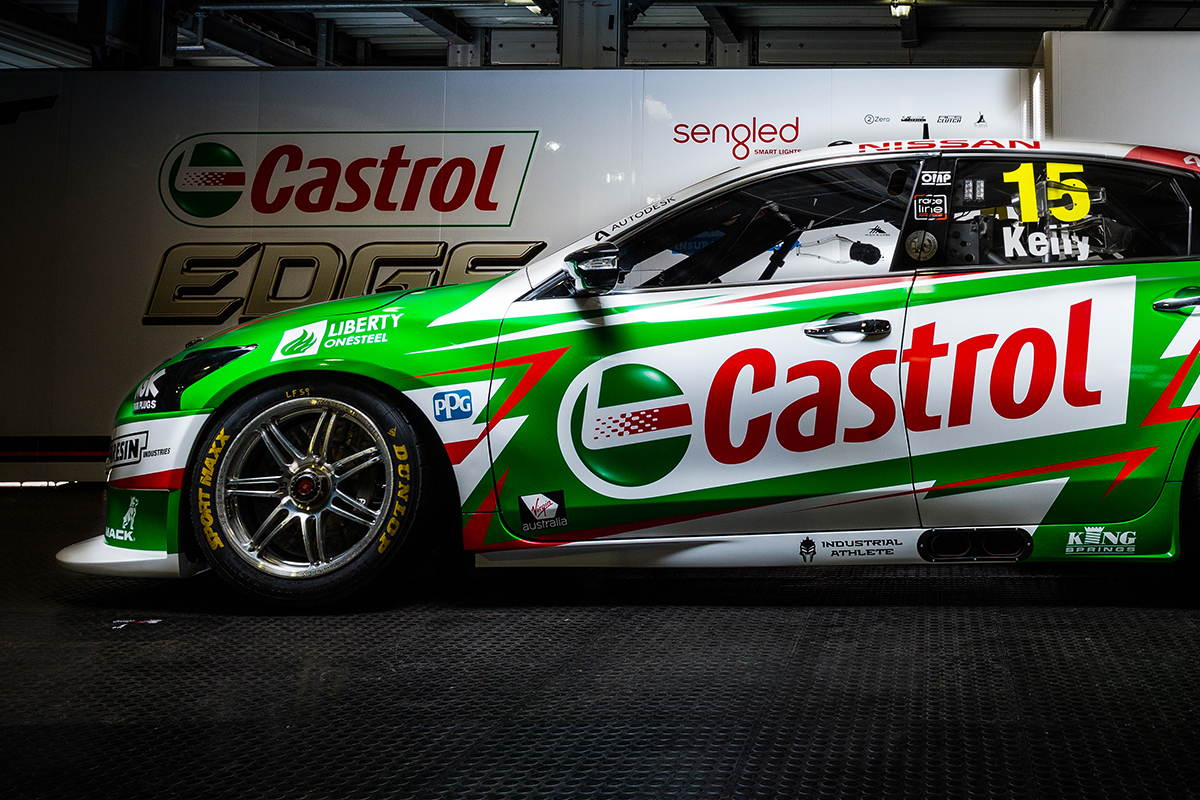 Castrol returns to naming-rights sponsorship of a Supercar for the first time in eight years this season, with Rick Kelly’s Nissan.

The oil giant has penned a deal with Nissan Motorsport to back the 2006 Supercars champion’s Altima throughout ’18, having featured on its bonnet last year.

Castrol backed Perkins Engineering Holdens and Longhurst Racing Fords in the 1990s and 2000s, then had stints with Ford Performance Racing and Paul Morris Motorsport. 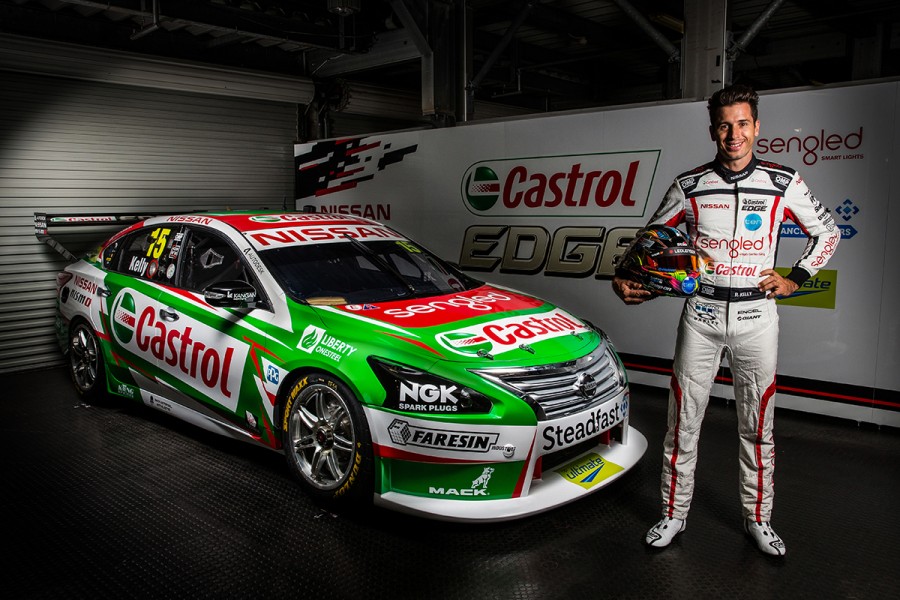 “I couldn’t be more excited to represent Team Castrol in 2018,” Kelly said.

“Those Castrol colours are pretty revered in Australian motorsport, so it’s definitely special to represent them.

“Castrol has flowed through my life for decades. They were the lubricants in our farming machinery in Mildura, on the bobcats I worked on in my teens, all the way through to my Bathurst victories in 2003 and 2004.

“Castrol as a brand has supported Todd and I since the start of Kelly Racing in 2009 and have been a great partner of the team since then.”

Kelly’s livery completes the set of four Nissan Motorsport Altimas contesting the new season, which starts with practice in Adelaide on Friday, including three new backers.

Michael Caruso has taken on Drive.com.au sponsorship, Andre Heimgartner has Plus Fitness, while Harvey Norman’s support of Simona De Silvestro continues into her second season.

Castrol’s run of naming-rights deals in Supercars finished with Greg Murphy at PMM in 2010, but Alex Rullo’s Dunlop Super2 Series entry two years ago ran in a Castrol scheme. 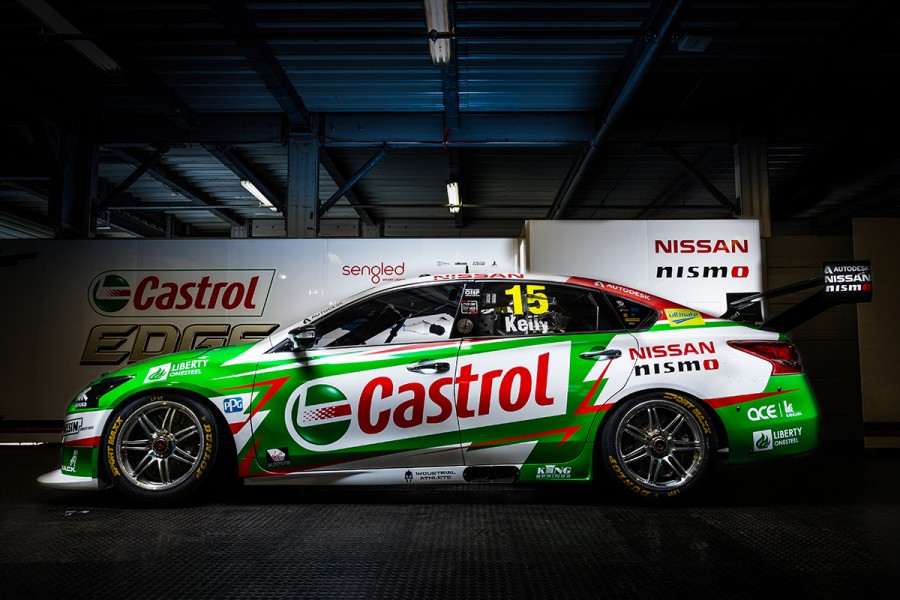 “The opportunity to kick things up a gear with Nissan Motorsport is one that we couldn’t be more excited about,” Castrol marketing director Ben Rose said.

“Motorsport has always been a part of Castrol’s DNA, and the presence of Castrol Racing on the track this year is something we know that Supercar fans across Australia are going to love.

“Through Castrol Racing, we want Nissan Motorsport to be able to unlock the true potential of their racecars, and we believe that we’ll see that potential translate on track in 2018.”