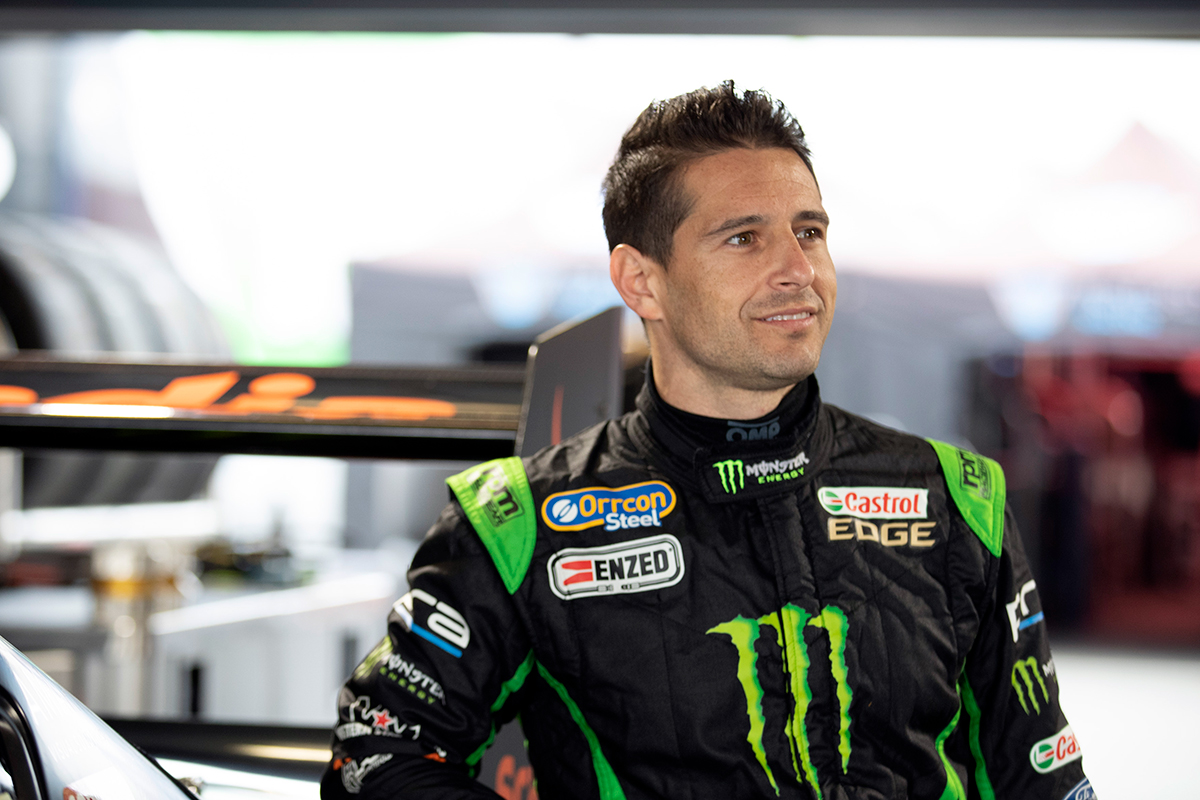 Michael Caruso will return to Garry Rogers Motorsport for next week's Watpac Townsville 400, deputising for the injured Richie Stanaway.

Having withdrawn from the Winton event due to a neck injury, Stanaway sat out the Hidden Valley meeting altogether and is continuing his recovery.

His scheduled PIRTEK Enduro Cup co-driver Chris Pither stood in for those weekends, but Caruso has now been called up by Boost Mobile Racing.

Caruso started his full-time Supercars career in a GRM Holden in 2008 and spent five seasons with the team before joining Nissan Motorsport in 2013.

Having split with what's now Kelly Racing at the end of last year, Caruso will link with Tickford Racing's Cameron Waters for the enduros.

"It’s going to a blast to get back in one of Garry’s race cars for the Townsville race weekend," Caruso, who carried the nickname 'Robbo' at GRM, said.

"I have such fond memories racing for GRM. There’s so many familiar faces there, it really feels like home.

"This would not have been possible without the approval of Tickford Racing, so I really have to thank Tim Edwards and his crew for allowing me the chance to drive at Townsville with GRM.

"Personally, it’s going to be great to get more laps in ahead of the endurance races.

"I haven’t raced since the final round at Newcastle last year, but I’m sure it won’t take long for me to get my head back into race mode.

"It’s a shame that Richie is continuing to struggle with his injury, so I’m aiming to do my best for the team and bring home some decent team’s points." 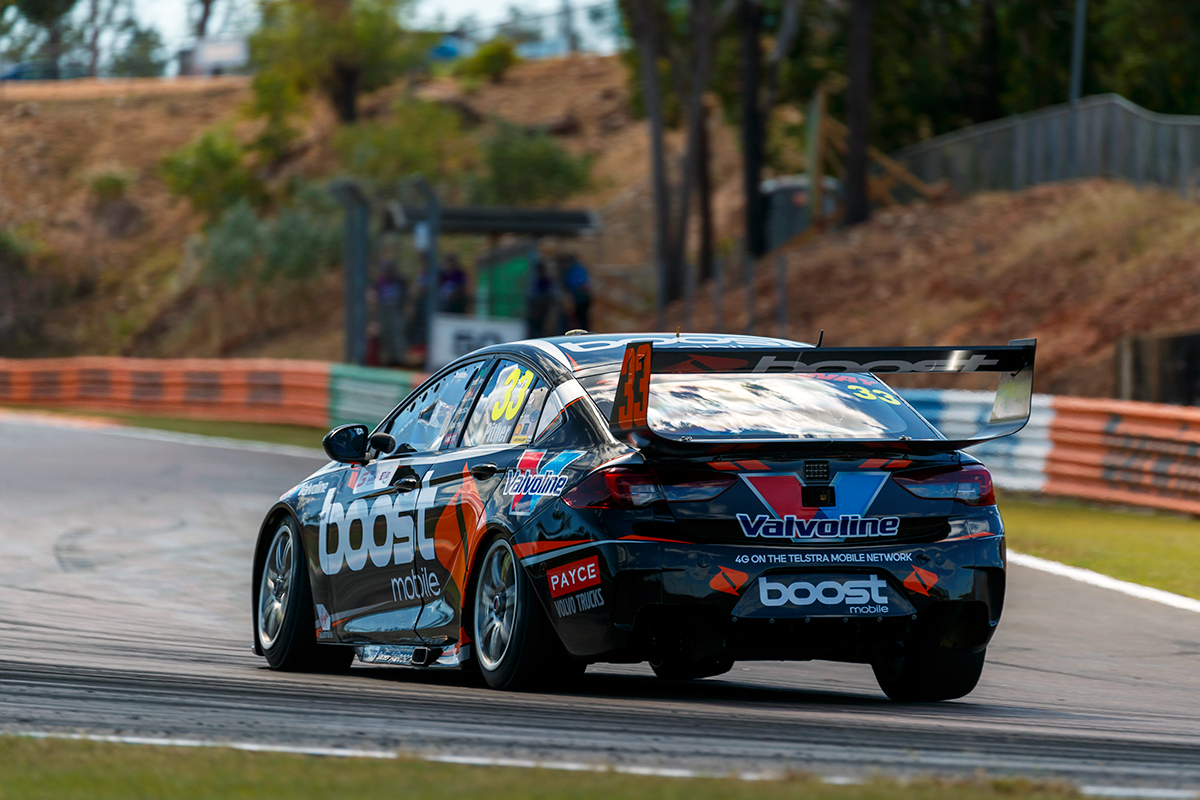 Pither took a best of 14th from his three races, but Rogers hopes the experience of Caruso will help the squad.

While Stanaway and team-mate James Golding are both second-year drivers, Caruso has 346 Supercars starts for two wins and 10 podiums to his name.

"It is frustrating for the team having to bridge the gap until Stanaway is healthy enough to resume his full-time driving," said Garry Rogers.

"I am conscious of the complexities of Richie’s injury. After speaking to the expert medical people this is more than a stiff joint.

"I am grateful to Tickford Racing for allowing Robbo to take the seat at GRM.

"Robbo started his Supercar career here in 2008 and during his time we had some good results with a win at Darwin.

"A lot of the current GRM crew were here back then and it has been quite a satisfying time for myself to hear the old stories getting retold, you could say that Robbo certainly kept us amused and certainly often times bemused.

"I believe that his experience and driving skills could help us to improve our current performances."

Golding is 19th in the standings with Stanaway was 21st pre-injury but has slipped to 24th.