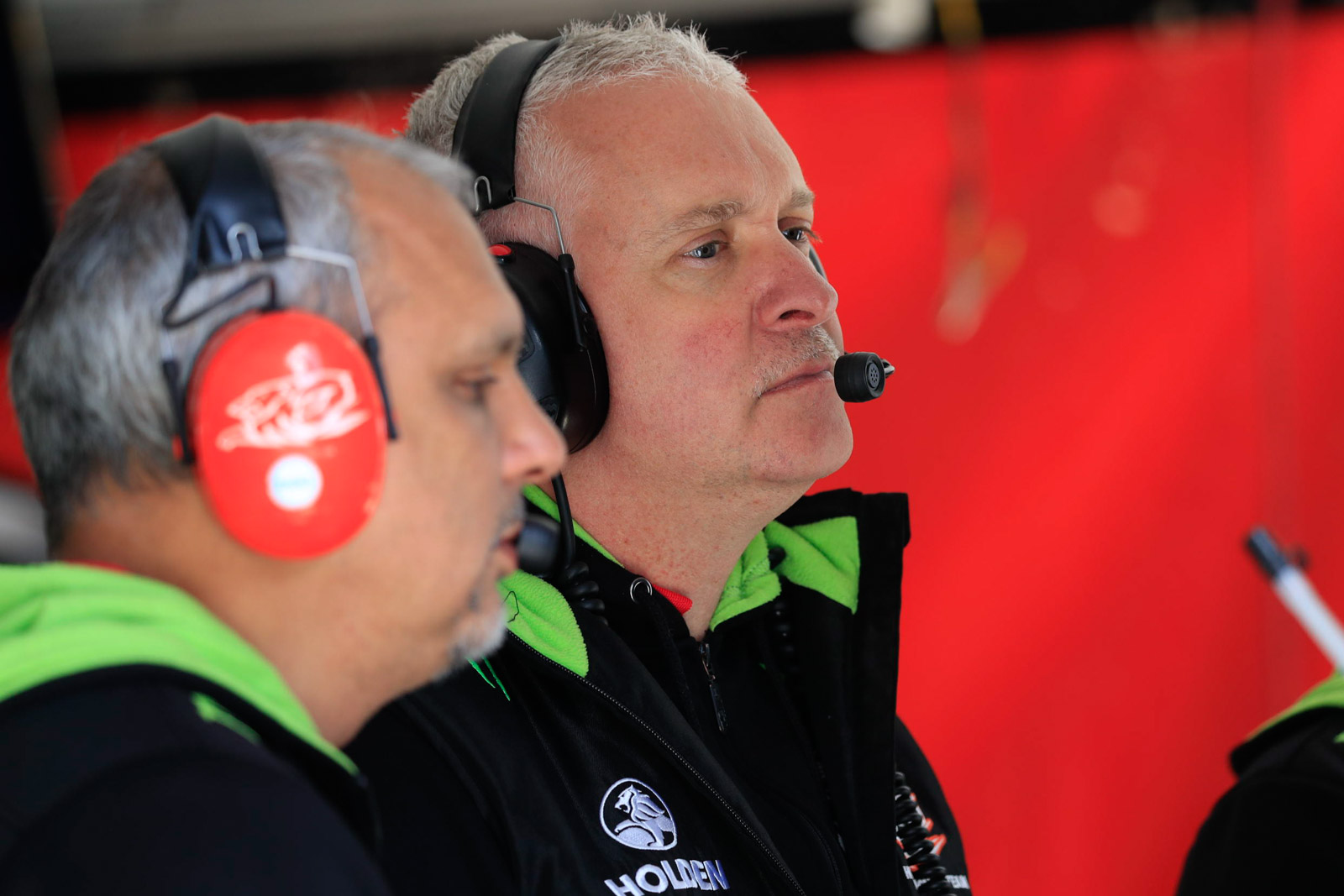 The incident happened on lap 24 when van Gisbergen was released into Tander’s path and the two made right rear side to left-front side contact.

Van Gisbergen, who had passed Tander for the lead just laps before went on to win the race 1.02 sec ahead of Tander.

“In our opinion it was unsafe release, we’ve seen people done for less than that,” Burgess told supercars.com.

“In that case, in my view, they were lucky. They probably should’ve lost themselves a race win, but that didn’t happen, that wasn’t what eventuated … generally they don’t have consistency with the call. Everyone else and that’s an unsafe release.

“We shouldn’t be scared to ping the leader if it’s an unsafe release.”

Tander wasn’t impressed about the incident that left him second in the race.

“I was doing 40km down pit lane and Shane’s guys released him out and didn’t have enough room. I didn’t back off, so there was contact but apparently you can do that now and race on."

“I’m not sure on the total accuracy of the rule book but it used to be that if you impeded another car in the fast lane if I had to brake or react it should’ve been a penalty but it hasn’t been.

“A few things went down in the race yesterday that should’ve been penalties but weren’t, so it looks like they’re loosening it up a bit.”

Van Gisbergen hadn’t seen the vision but wasn’t upset with the call.

“I couldn’t see … whether I was clear. I felt the bump but my understanding is if it’s behind the wheel it’s their bumper it’s fine and it didn’t feel like it hit the wheel. I haven’t seen the replay so can’t comment too much but they made the call and I’m obviously pretty happy with that.”

It is the second year in a row Shane van Gisbergen and HRT have been involved in a controversial incident that went unpenalised, after the van Gisbergen tapped James Courtney from the lead last year ending his race, before going on to take the chequered flag first.

Despite the drama today, Burgess credited his former team’s hard work and performance this year.

“Sunday night, season’s over, I’m not going to lose any sleep over it,” he said over the Tander hit.

“Shane’s done a fantastic job this year and should be congratulated.”