A clutch issue was behind the dramatic pit stop incident which "ruined" Will Brown's Saturday.

The Erebus Motorsport driver ran third to the stops, having nearly jumped into an early lead.

However, it came unstuck when he made his stop midway through the race.

The clutch in the #9 Boost Mobile Commodore went to the floor.

Brown's car dropped despite the pit stop being incomplete, and he was later slapped with a drive-through penalty. 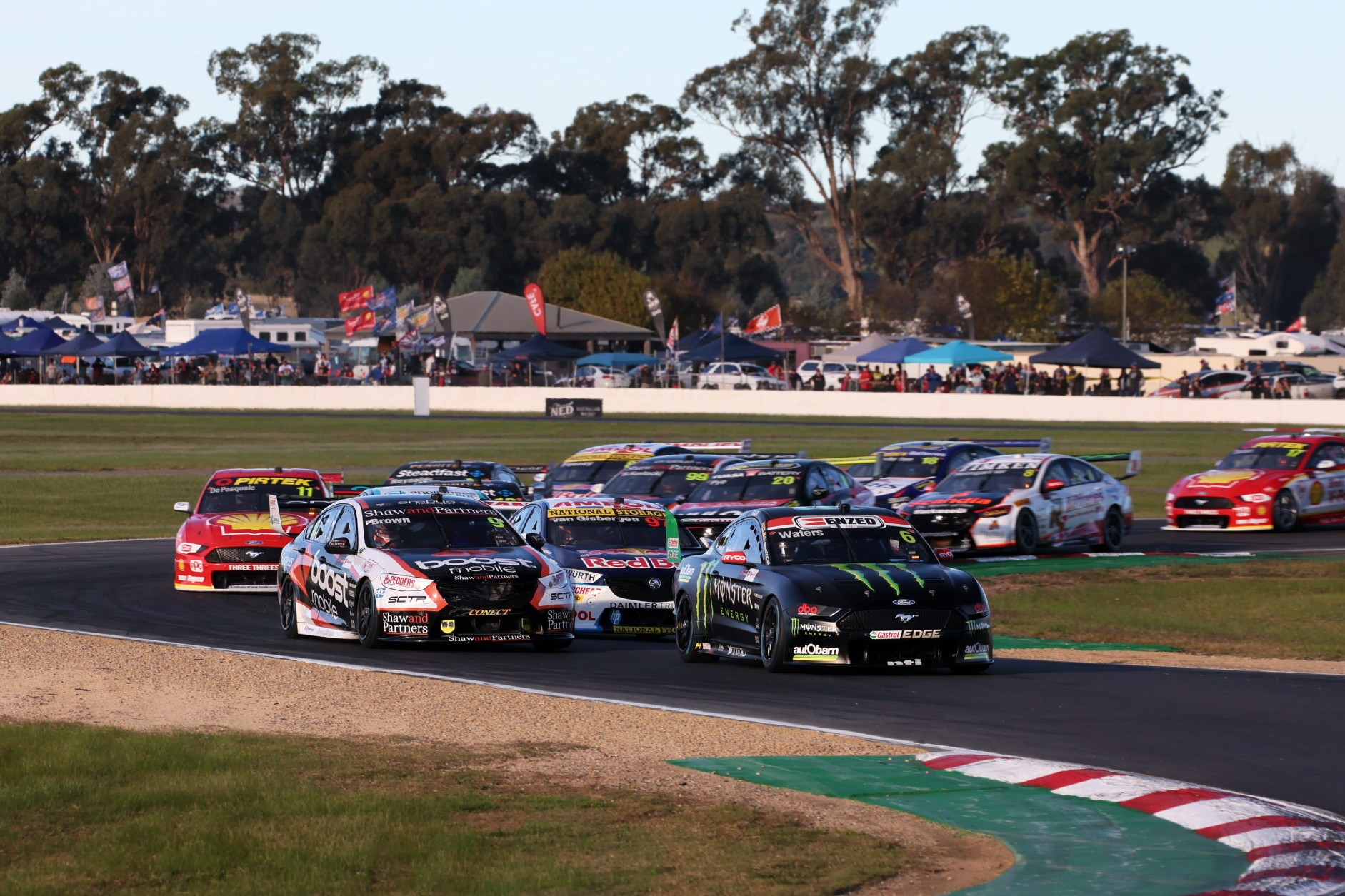 It's the latest in a litany of pit lane disasters for Erebus, this time costing Brown a potential podium.

"We didn't save our tyres in the first stint," Brown said.

"But obviously the pit stop, with the clutch, it completely ruined our day.

"It was pretty disappointing, we have to look into why the clutch completely got stuck to the floor.

It came after Brown set the pace in practice on Saturday morning.

A fast-starting Brown loomed to steal the lead before he was cut off by Waters.

Brown was pleased with the start, but was unsure if the clutch issue stemmed from lights out.

"I was hoping Waters wouldn't cut me, I was hoping I'd split them," he said of the start.

"That was part of it, it was an awesome launch, an awesome first lap.

The Pizza Hut Winton SuperSprint action concludes with Races 14 and 15 on Sunday.