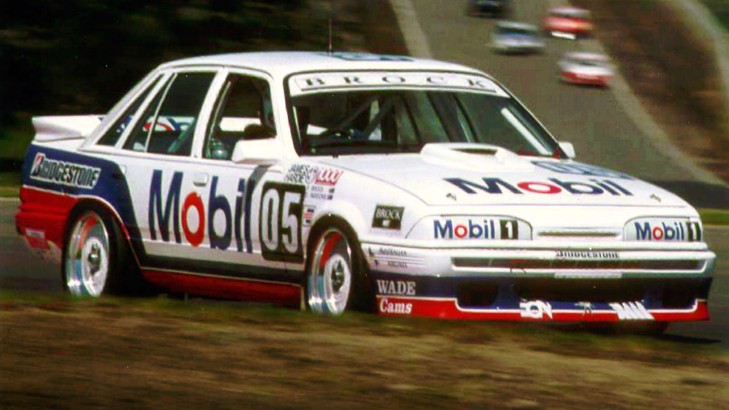 Today - September 8 - is the ninth anniversary of the death of the nine-time Bathurst 1000 winner after whom the winner's trophy for the race is now named.

Brock will forever be a huge part of racing history for fans all over the country and Mount Panorama is a special place when it comes to telling his story.

Two of his former Bathurst endurance cars - his 1969 Monaro GTS 350 and 1987 Mobil HDT Commodore VL - will travel south from Queensland to join a big list of cars and bikes at Bathurst next month.

The V8 Monaro is a special car given it was the car in which Brock made his Bathurst endurance race debut when it was a 500-mile race back in 1969. 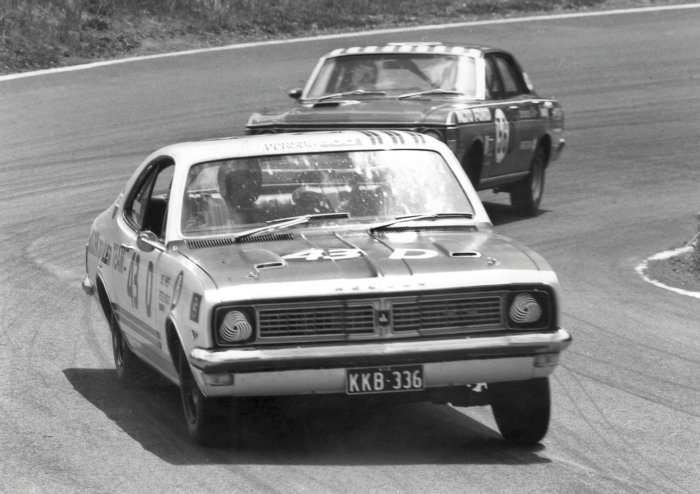 Sharing with the late Des West, the Bathurst rookie finished third competing under the tutelage of the Holden Dealer Team's Harry Firth.

Also part of next month's display is his #05 Mobil HDT Racing Commodore VL that Brock shared with co-driver David Parsons in the 1987 James Hardie 1000 at Bathurst.

The car was the last racing Commodore built by Brock's team before he moved to BMWs in 1988 and, while he started the 1987 Bathurst race in it, it was not the car that carried him to his record ninth victory in the race.

Engine failure in the #05 car prompted Brock and Parsons to move across to the sister #10 entry driven by Peter McLeod mid-race (permitted under rules of the time) and they went on to finish third at the end of the day - until the top-two finishing Sierras were excluded from the result and the Commodore pilots awarded the win.

It was eventually returned to Australia and restored to its Mobil colours and VL carburetor-engine specification and made part of Peter Champion's collection of Brock cars.

It's this collection of Brock cars - approximately 30 genuine and tribute vehicles - that will form part of the new, recently announced Dreamworld motorsport precinct that is due to open after Christmas this year.

The two cars will sit among a wide and varied display of cars in Harris Park at Mount Panorama next month to celebrate the Bicentennial year of the City of Bathurst.