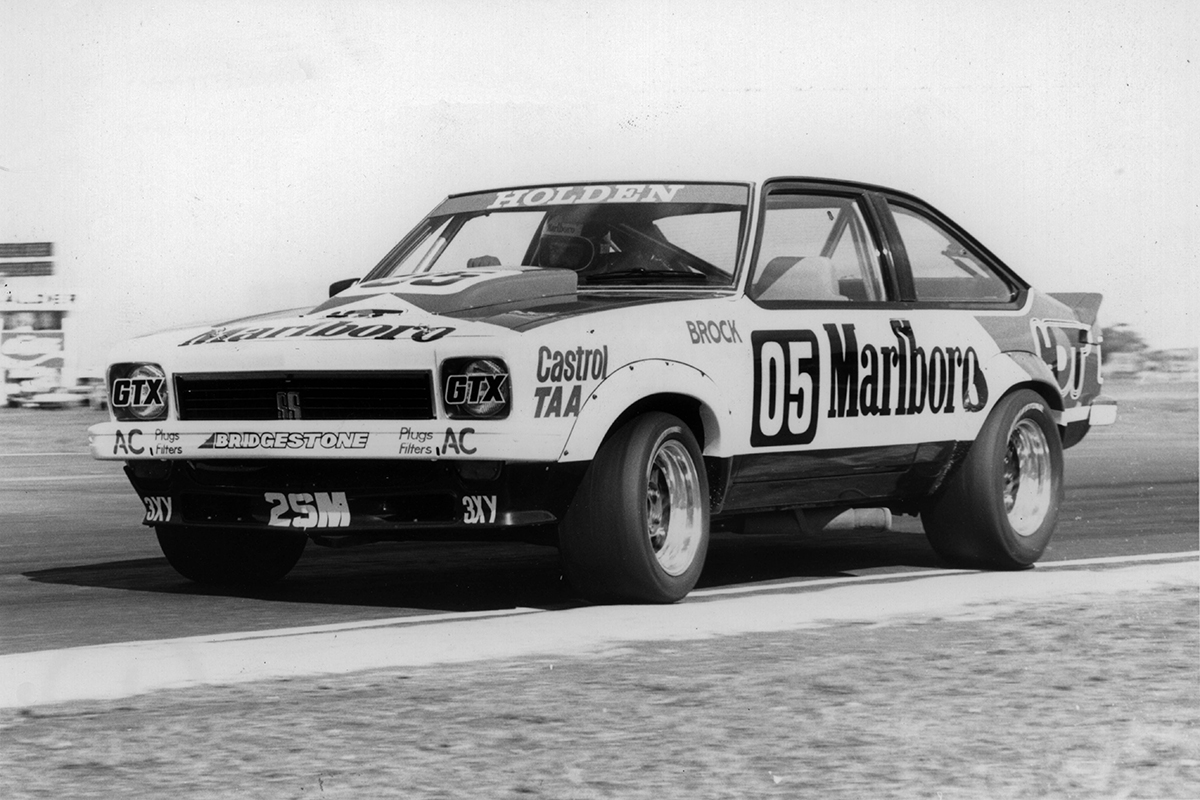 A selection of Peter Brock cars will be on display at upcoming Supercars events, with an auction of the legend’s vehicles to coincide with the Supercheap Auto Bathurst 1000.

Supercars has partnered with Lloyds Auctions to give fans the chance to see selected cars from the Brock collection before the auction takes place.

Formerly displayed at Dreamworld on the Gold Coast, the cars were recently sold by collector Peter Champion, before being offered for auction.

The auction is scheduled to take place in the Bathurst suburb of Kelso on October 6 – the Saturday of Supercars’ showpiece event.

The three cars on display in Sydney behind the main grandstand represent the peak of Brock’s career, which netted nine Bathurst victories and three Australian Touring Car titles.

They consist of the VH Commodore that won Bathurst in 1982 and '83, one of the two '84 'Big Banger' VKs and a Torana A9X used by HDT manager Harry Firth for development testing.

Other cars that will be part of the October auction include Brock's 2002 Bathurst Commodore VX, 1987 #05 Mobil Commodore VL, 1995 Mobil 1 Trial Commodore VR, a Mobil-liveried RS500 Sierra Cosworth, the XU-1 Torana Brock drove in his last circuit race at Symmons Plains in 2004 and the Austin A30 replica built by James Brock in 1997.

A range of other tribute and replica cars are also part of the collection.