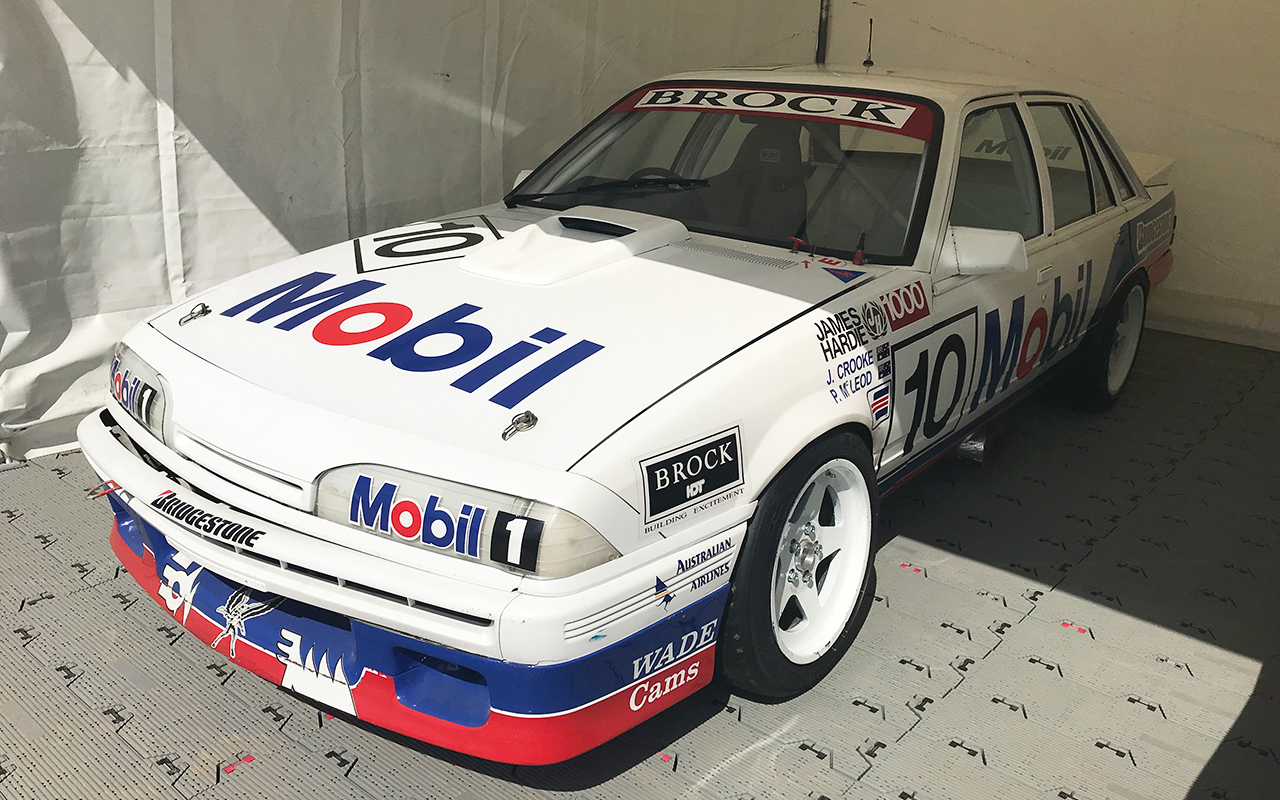 A piece of Peter Brock and Bathurst history is set to take part in this weekend’s world-famous Goodwood Festival of Speed in England.

The 1987 Mobil HDT Bathurst-winning Commodore VL driven to victory in ‘The Great Race’ by Brock, Peter McLeod and David Parsons will take to the famous hillclimb.

The car gave Brock his ninth and final win in the Bathurst endurance classic the same year that he had a much-publicised and controversial split with Holden.

American-based Aussie Kenny Habul, who acquired the #10 Commodore a few years ago from the Bowden family’s collection, will drive it in the ‘Tin Top Titans’ category of the event.

It’s not the first time an ex-Brock Bathurst car has taken part in the Goodwood Festival of Speed.

Brock himself drove one of the 1984 ‘Big Banger’ VK Commodores at the event in 2005 while his 1978 Bathurst-winning Torana A9X made the trip to England with the Bowden family two years later.

The 1982/83 Bathurst-winning VH Commodore also has attended the event with Peter Champion at the helm in 2010.

The car at Goodwood this weekend - HDT chassis 16 and the second last of the HDT Brock Commodore race cars - started its life in the 1987 season driven by Brock in the Australian Touring Car Championship before being taken to the Spa 24 Hour. 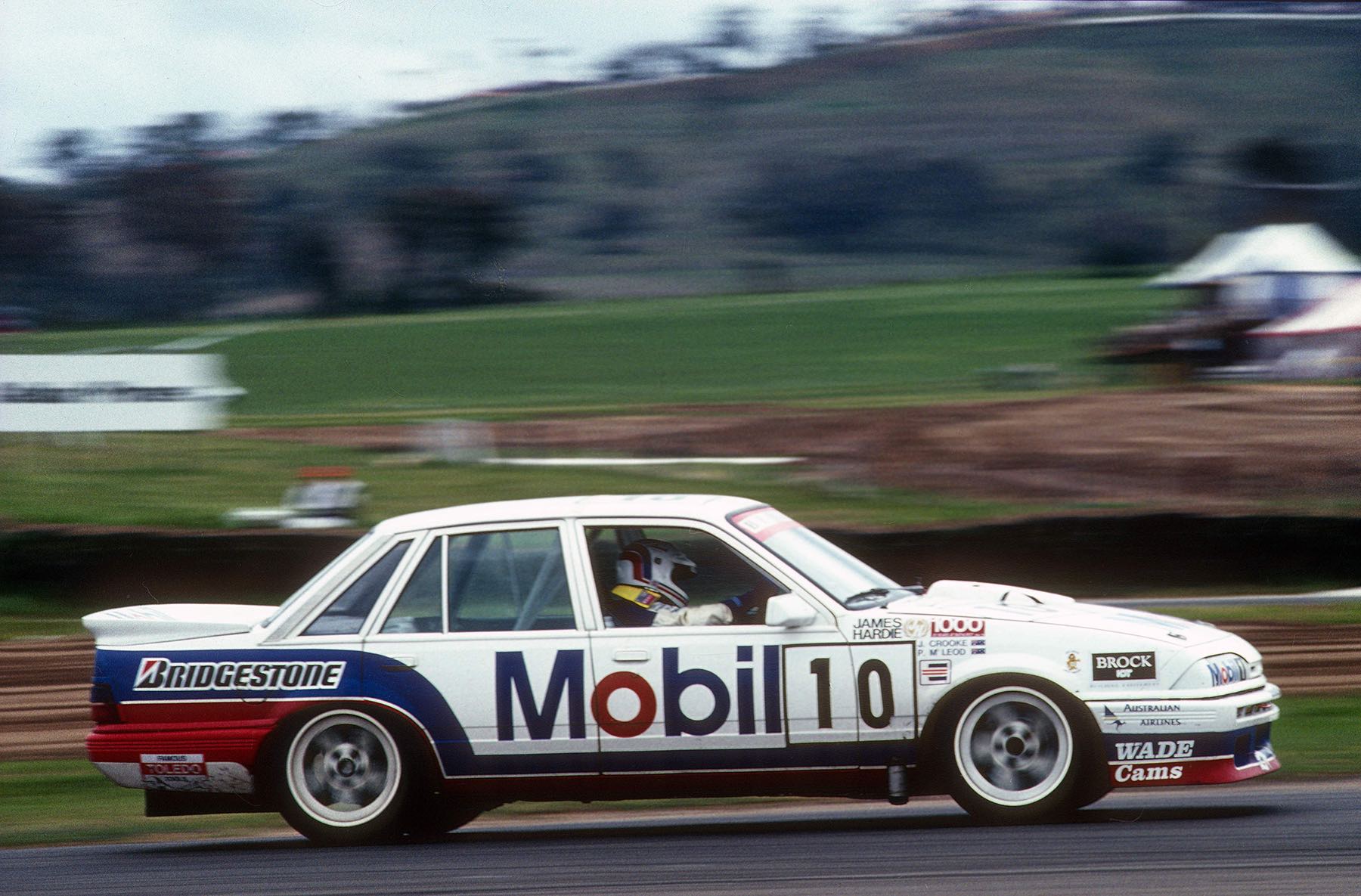 Returning to Australia it became the team’s second car at Bathurst and famously went on to win the race after Brock’s lead #05 car blew its engine in the early stages.

A trouble-free run, reliability problems and crashes that decimated all but the Eggenberger Sierras, plus a couple of memorable stints in the wet, and Brock, Parsons and McLeod took the chequered flag in third.

That became first when the Texaco cars were disqualified six weeks later for bodywork irregularities, Brock’s ninth and last Bathurst triumph made official in April 1988 when Eggenberger’s final appeal was dismissed.

The Bathurst-winning car was purchased by motorsport journalist and publisher Chris Lambden, who raced it in updated ‘Walkinshaw’ spec in a distinctive Beaurepaires livery from that year’s Sandown 500 until the Oran Park ATCC round the following year, where its rear was badly damaged in a crash.

Rebuilt and eventually returned to its 1987 spec and livery, the car passed through several owners before it came into the hands of the Bowden family and then on to Habul, who is based in Mooresville, North Carolina.

Runner-up in the 2018 Bathurst 12 Hour, Habul has a special link with the 1987 Bathurst-winning car.

“I was 14, I was actually working with the team, just kind of helping on the side with Mort (team manager Graeme Brown) and all the guys,” Habul said last year.

“It’s amazing, you know. I just always looked at that thing, looked up at the podium and I’m really proud to own it now.”

Habul's long-time friend Paul Morris, himself a Bathurst winner in 2014, played a key role in the car’s sale.

“I said, ‘Paul, I really want that car’, and he knew where it was, and he knew the Bowdens and did the deal for me,” Habul added.

“I can’t tell you how proud I am. There’s just no amount of money I wouldn’t have spent to own it and I’m just really glad I got it.”