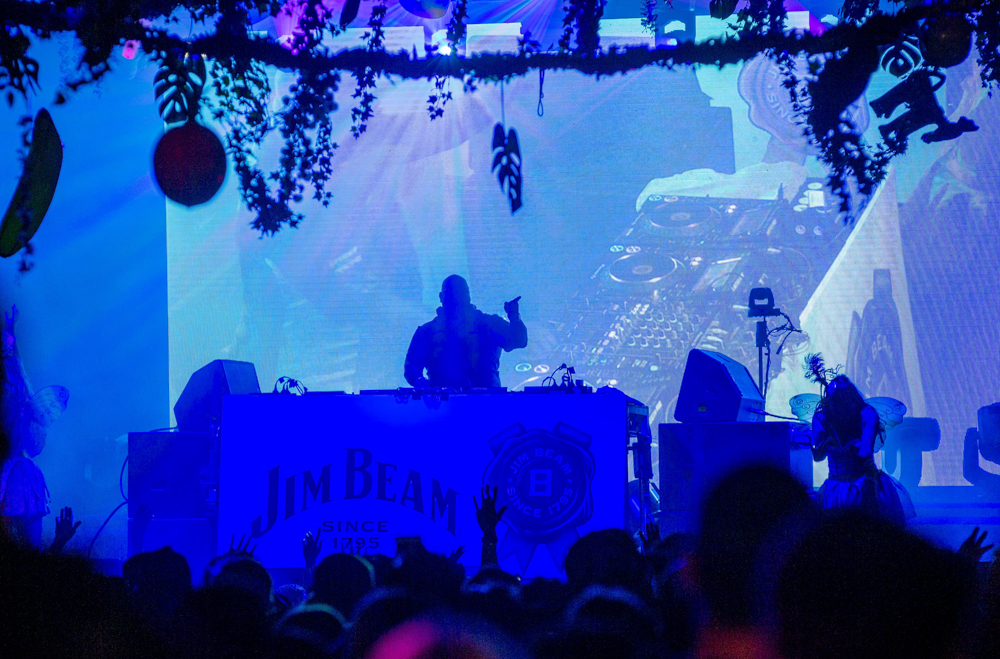 Cox, a known motorsport fan who has an association with Tickford Racing, was joined on stage on Friday night by another globally renowned DJ, Eric Powell. 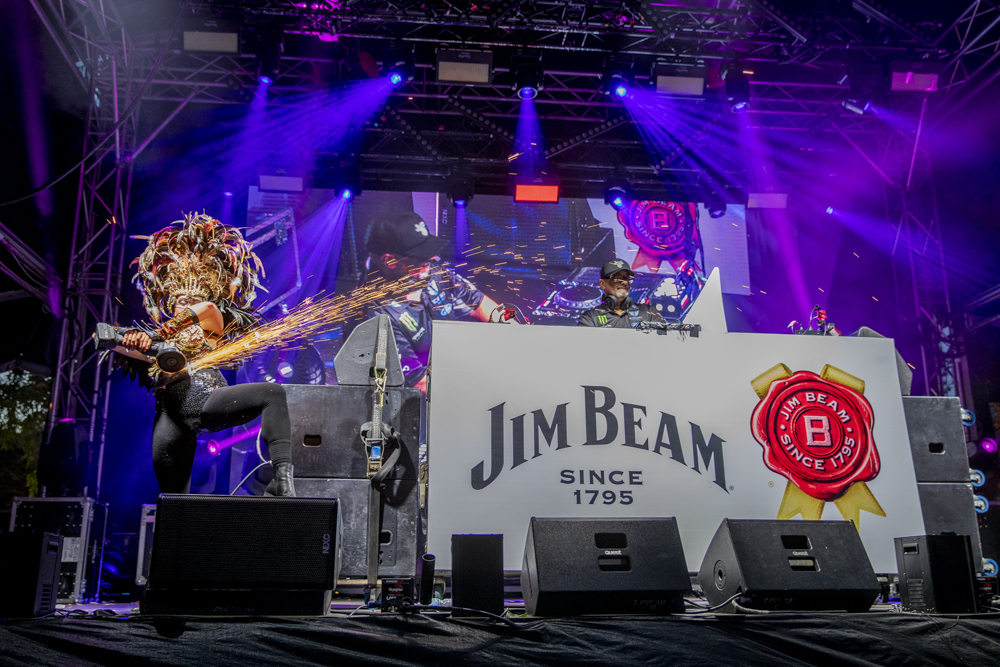 “It’s been a long time coming that I’ve been able to merge my two passions together, music and race cars,” said Cox.

“The cars are the stars at the end of the day. I was never thinking in my life I’d get this close to these cars. 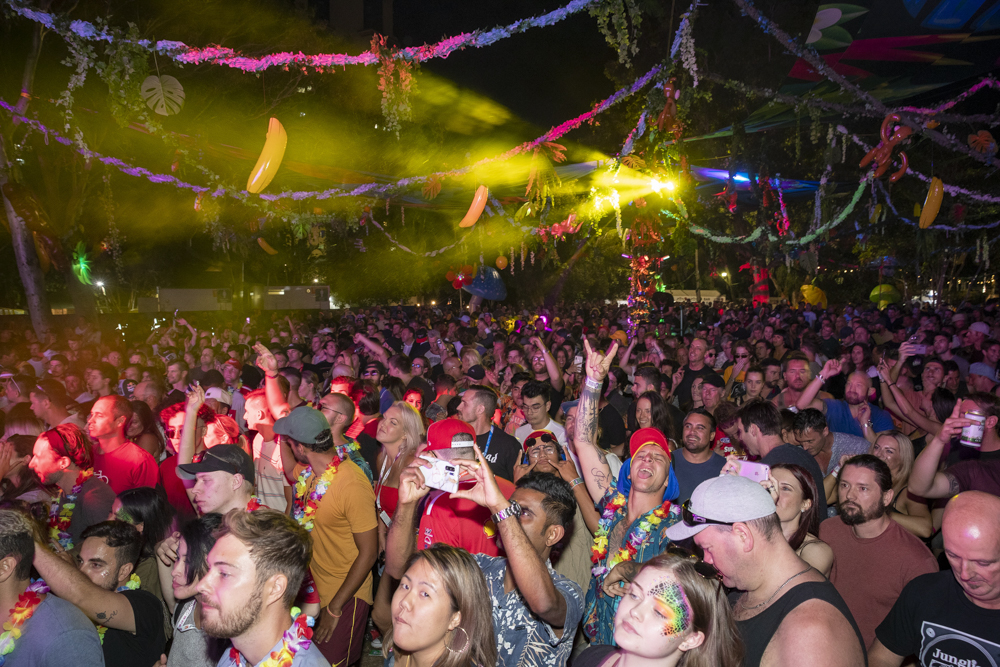 “It’s a big difference between being here and watching it [on TV]. You have to be here, there’s nothing like it, you feel the energy of the cars.

“That’s why I’m here. Apart from DJ-ing, I really like to see the cars at full tilt.” 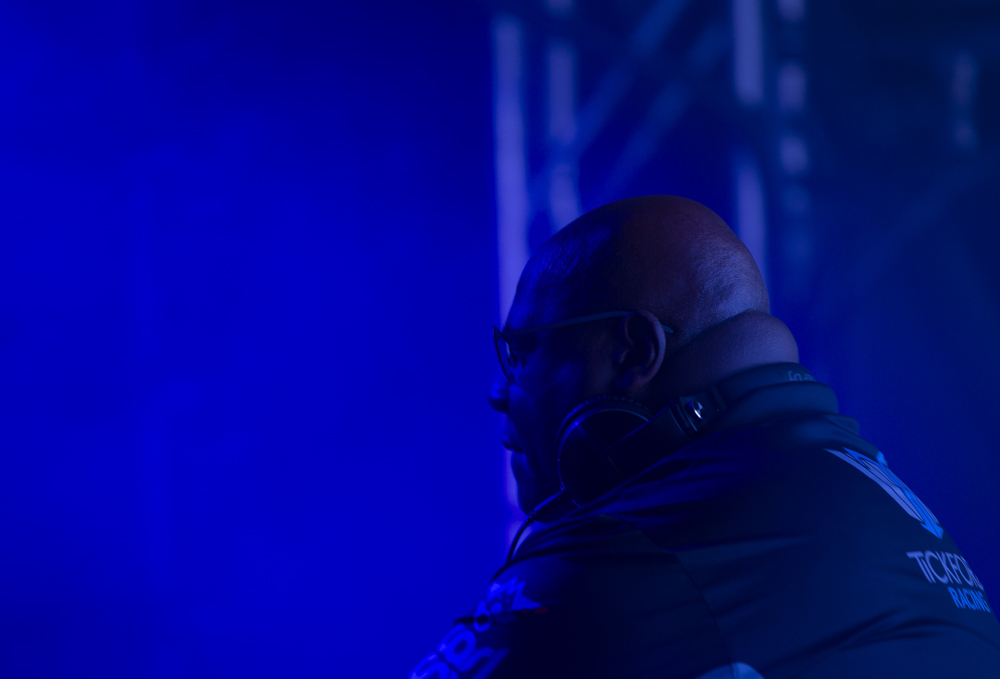 Saturday’s line-up consists of Example and Hot Dub Time Machine on the Club 600 stage, while Mental As Anything, The Vanns and Kingswood are set to play on the Hill Stage.