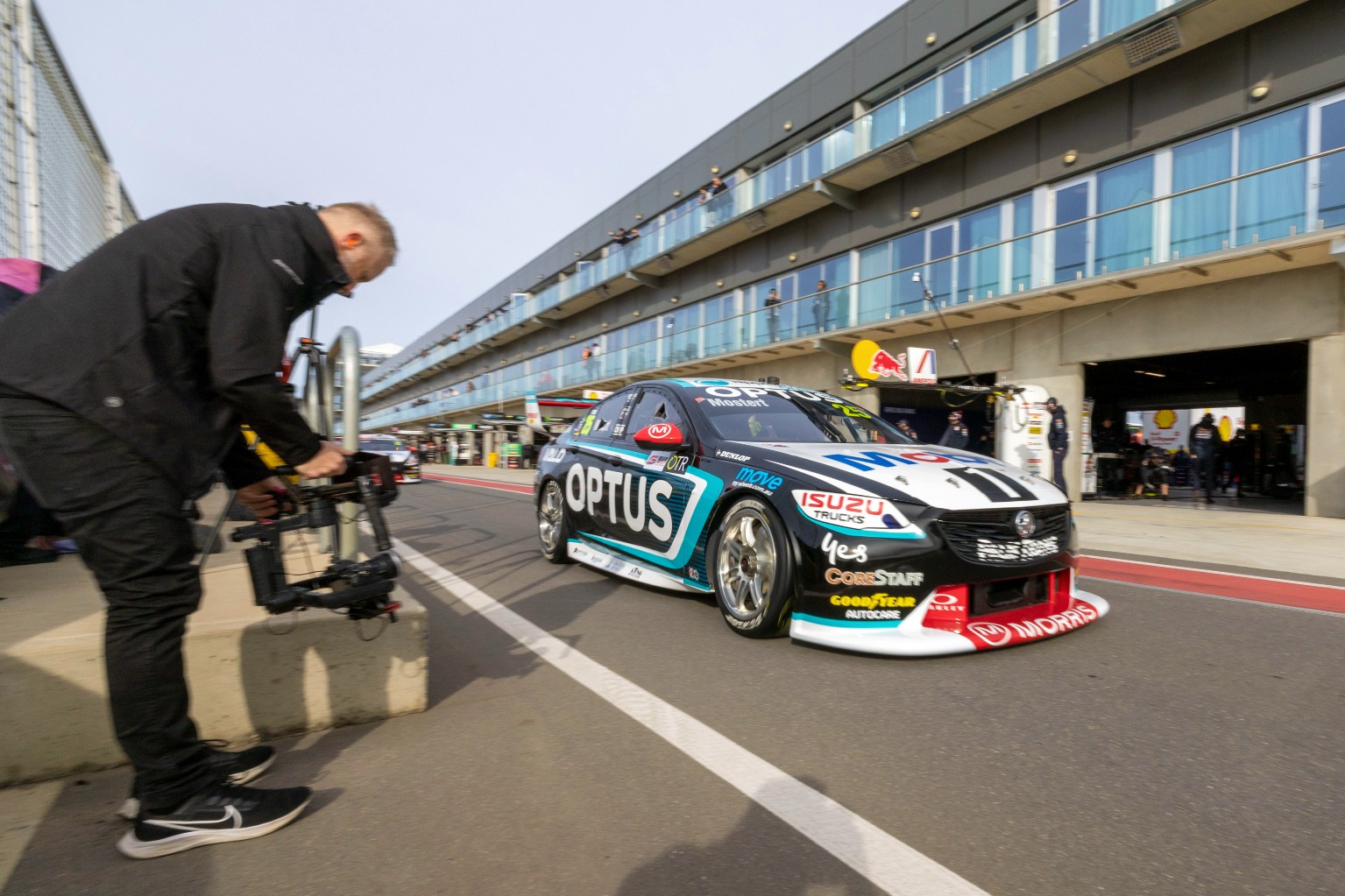 The Shell V-Power squad, BJR and WAU are covered by just four points heading to Sandown.

It was Erebus Motorsport which made it count in Race 21, taking home maximum points for a quick stop for Brodie Kostecki.

WAU's fast stops for Chaz Mostert helped the team to second in Race 21, and top spot in Race 22.

The BP Ultimate Safety Car made an appearance in the water-logged finale.

BJR then laid down the second best time in Race 22 for Bryce Fullwood despite the shock of Heimgartner's crash.

Heimgartner suffered a major start-line accident with Thomas Randle, and was ruled out of the finale.

Red Bull Ampol Racing scored the third best time in Race 22 thanks to a fast stop for Broc Feeney.

It helped Red Bull Ampol Racing climb to fifth, and is just five points from a finals berth.

The 2022 Pit Stop Challenge will continue at the Penrite Oil Sandown SuperSprint next weekend.

The challenge will conclude at the ITM Auckland SuperSprint before the Bathurst live finals.

Teams will go head to head in pursuit of $20,000 and the coveted 'Golden Rattle Gun Trophy'.

The live finals will be held at October's Repco Bathurst 1000.