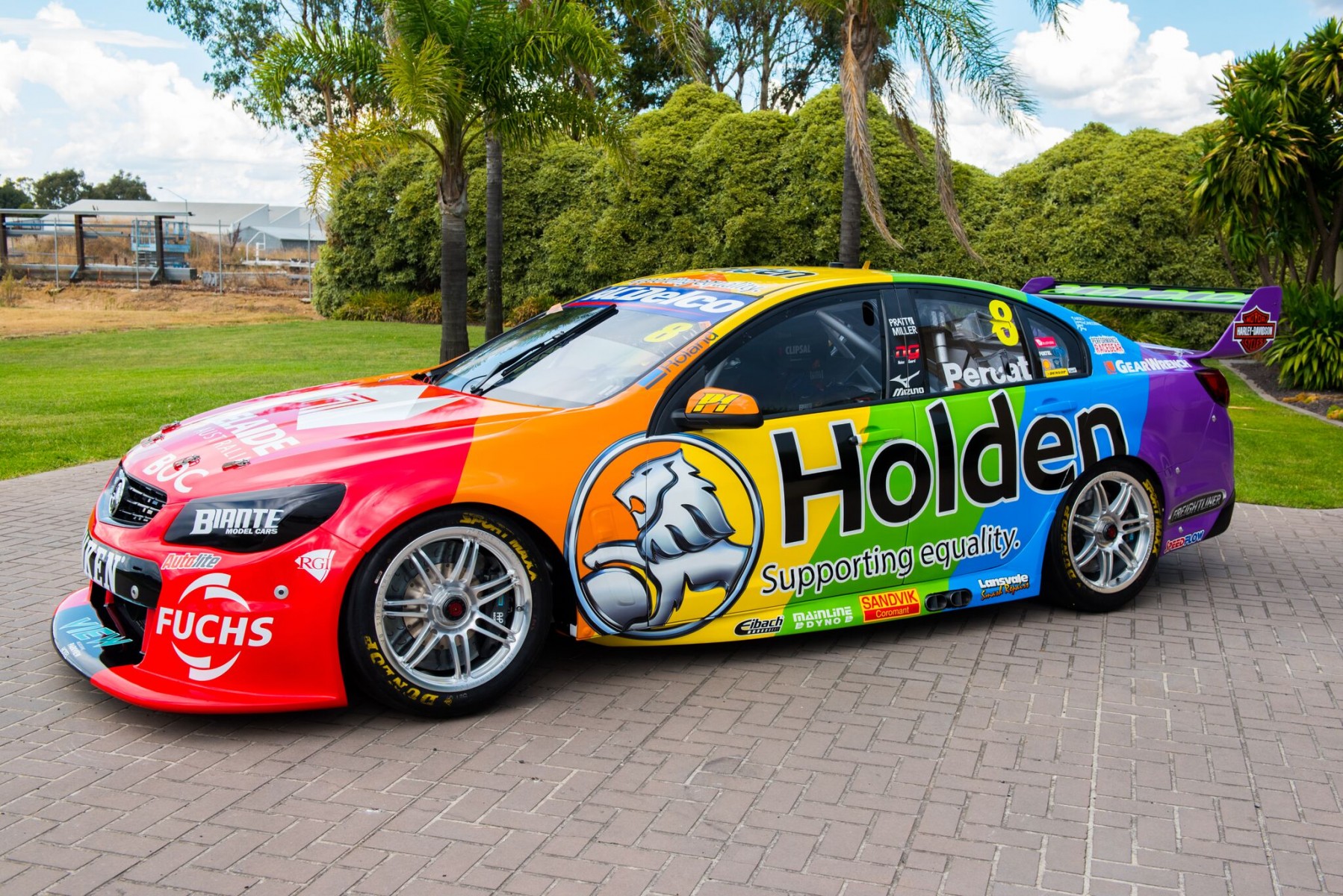 The car features primary branding from Holden and follows the company’s sponsorship of the recent Sydney Gay and Lesbian Mardi Gras.

A statement from BJR explained that the team went to Holden with the eye-catching idea for Albert Park.

Percat’s car is without a full-season sponsor, running Clipsal branding at the season opener in Adelaide.

“The unmissable rainbow colours on the #8 Holden Commodore is all about supporting equality of people, no matter their race, gender or sexual preference,” read a BJR statement.

“It is not a stance on any issue in particular, but of equality in all its forms, diversity and equal opportunity for all.

“The Australian Grand Prix weekend is a great opportunity to showcase motorsport to the world.

“When Brad Jones Racing had the idea to run the ‘Supporting Equality’ livery, Holden were happy to be on board.

“Having done a similar campaign recently, Holden stand up for equality and supports their community in this space.” 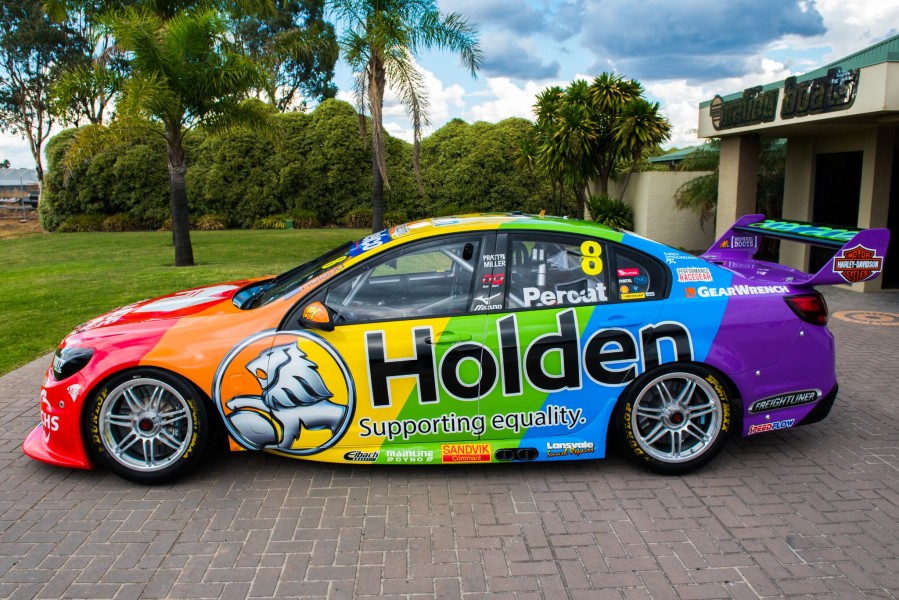 Team owner Brad Jones added that the colour scheme will be seen by an international audience.

“The Grand Prix attracts a huge fan base from across the globe,” said Jones.

“It’s an opportunity for BJR and Holden to celebrate motorsport and show that anyone can get involved and enjoy the sport.

“I felt like Clipsal was a successful start to Nick’s 2017 campaign.

“I’m hoping Nick will continue his fast form at the Grand Prix.

“We had a car that is more than capable of running inside the top 10 so I’m looking forward to a competitive weekend at the Grand Prix.” 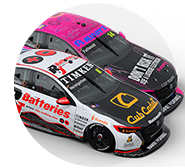