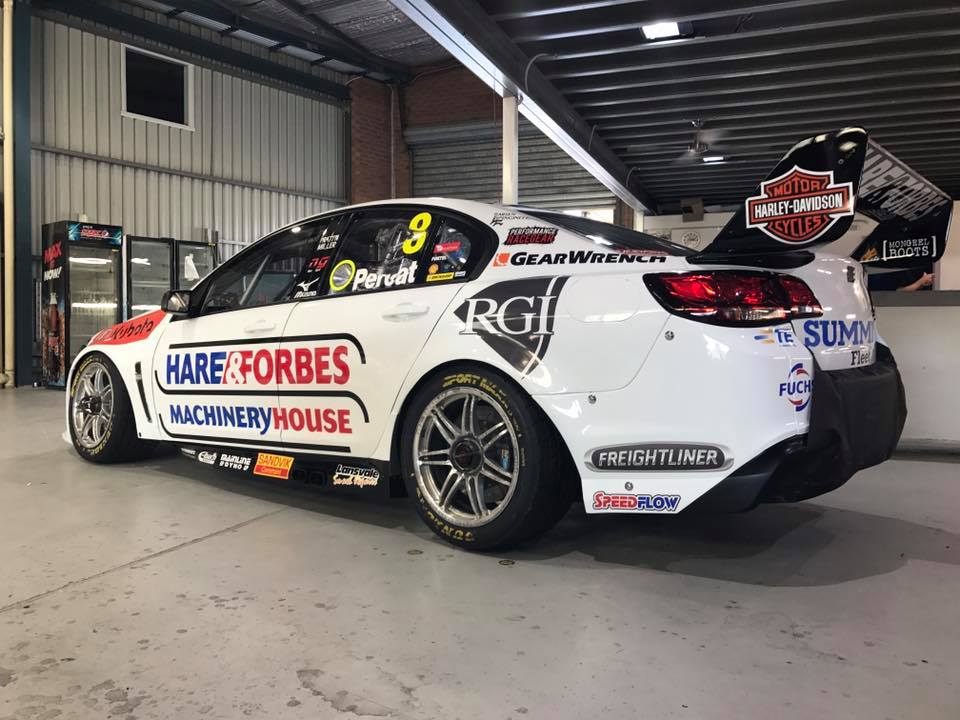 Nick Percat will head to Phillip Island with backing from workshop and engineering equipment company Hare & Forbes as Brad Jones Racing continues to roll out different sponsors for its #8 Holden.

Percat’s car will be one of the seven raced by the team at the WD-40 Phillip Island 500 as the team enters three in the Virgin Australia Supercars Championship, three in the Dunlop Super2 Series and a single Kumho Series entry for Jack Smith, who will be on double duties with Super2.

BJR will field all seven entries despite heavy damage for Smith and Macauley Jones at Symmons Plains that saw both Super2 cars re-shelled - the former utilising an ex-Jason Bright chassis and the later receiving a brand new car.

Percat’s Commodore returned from Tasmania in relatively good condition after finishing 11th in the Sunday race, a day after all three of the team’s main series cars were involved in the 12-car pile-up.

The #8 entry ran with Clipsal backing for the season-opening Clipsal 500 weekend before it was given a rainbow 'supporting equality' Holden livery for the Australian Grand Prix.

The South Australian driver sits 16th in the points standings after a retirement in Sunday's race at the Clipsal 500 hurt his early season tally. 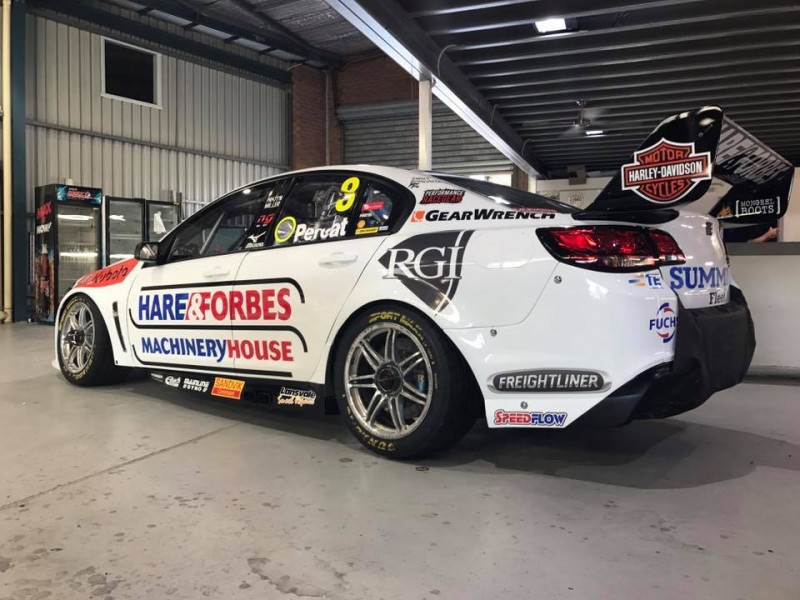 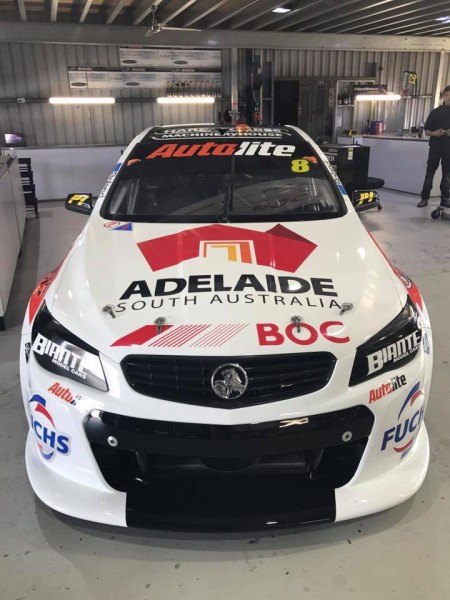