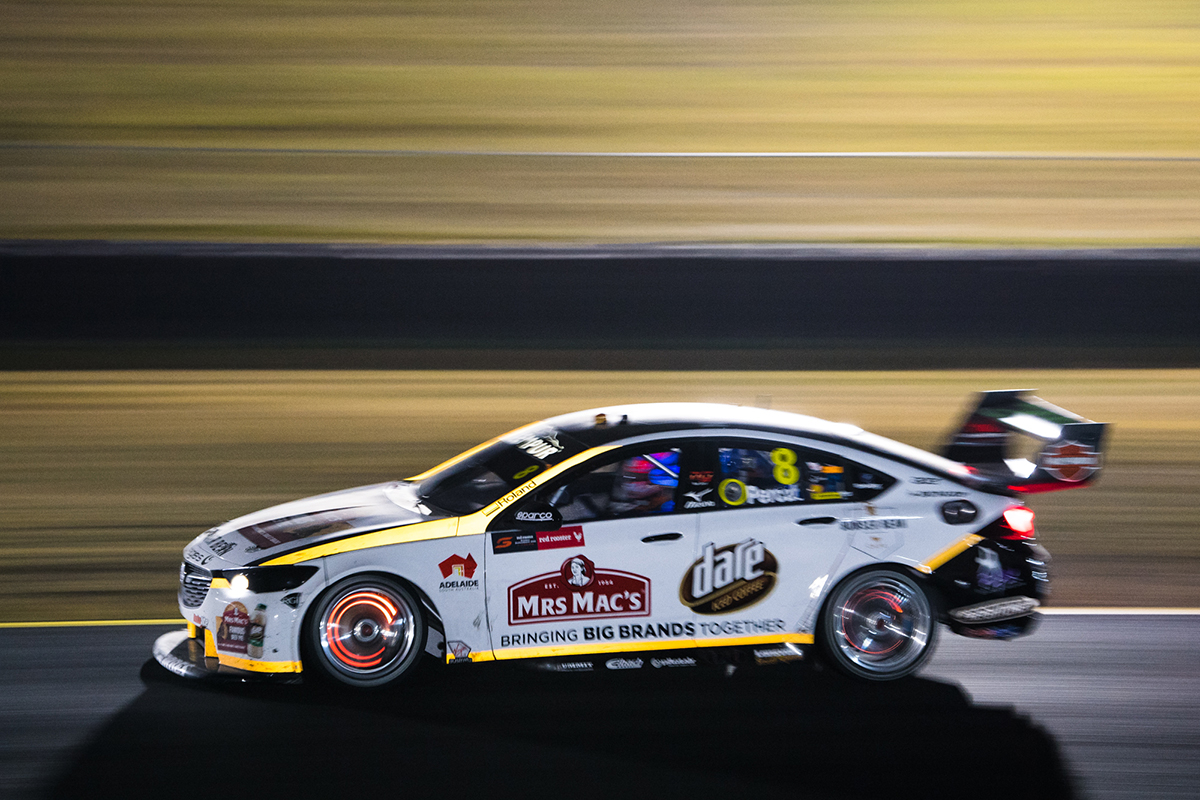 Brad Jones Racing's Nick Percat and Tim Slade were the big movers in the Red Rooster Sydney SuperNight 300, coming from as low as 25th to finish eighth and 10th.

Percat could not escape the first round of ARMOR ALL Qualifying and started 21st, while Slade lined up 12th at Sydney Motorsport Park on Saturday evening.

Both drivers were in the wars during the first stint, Percat falling to 25th on the opening lap and Slade on the wrong end of a pair of clashes.

They ran long and were 24th and 25th with 50 of the 77 laps to go, but cut through from there, including Percat picking up four spots after the late restart.

“From the starting position, it looks like we made up 13 spots but we ultimately made up more," Percat said.

"I had a good start to the race but got unloaded there a couple of times during the first couple of laps so found myself back in 25th.

"From then on I was putting everything I had into each and every lap to move back forward.

“I passed a lot of cars which is good, but as always you want to start much higher than what we did, even a couple of spots helps out as it could have meant I was in front of [David] Reynolds and [Rick] Kelly after the stops.

"I feel like we had pace on them but couldn’t get around them in the latter laps.

“Overall it was mega to get back up to eighth. It was cool to make some big moves in the race, and it was a lot of fun racing under lights in front of a huge Sydney crowd.

"They really got behind this, which was awesome to see.”

Percat said tyre life was key to his move up the order.

“The Mrs Mac’s & Dare Iced Coffee Supercar performed really well in the colder conditions, it looked after its tyres well and I feel like we had minimal tyre degradation," he added.

"We know it was fast as we broke the race lap record, and then Jamie Whincup was the only other to get under that time, only just beating me by a hundredth of a second." 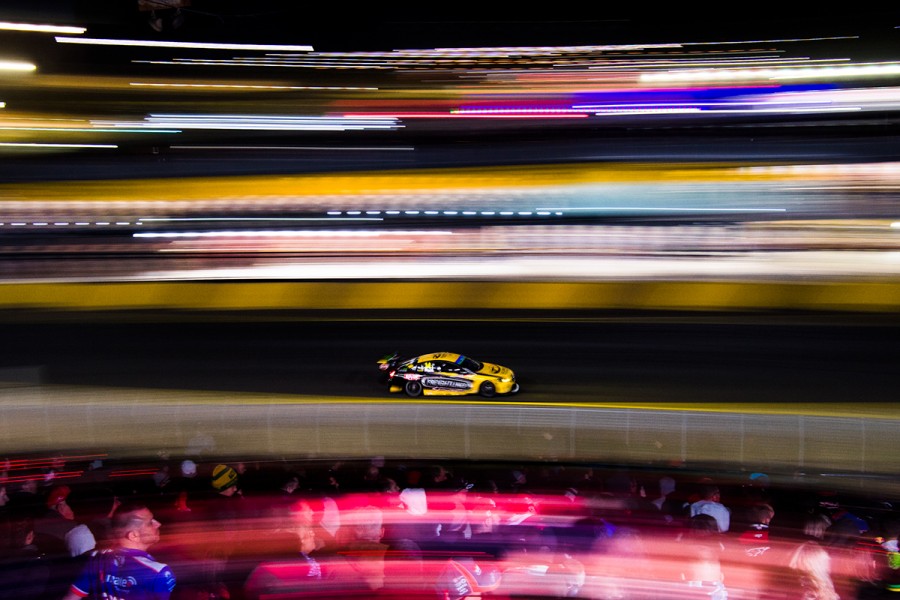 Slade was forced wide by James Golding on lap four and then turned around by the Tickford Falcon of Cameron Waters at Turn 2 on lap 15.

He was the last driver to pit, on lap 23, and rejoined in 25th place but made strong inroads from there, passing Fabian Coulthard for 10th on the final lap.

“The Freightliner Racing Commodore felt pretty good out on track, there were a couple of moments where I felt a bit vulnerable and people were throwing a few dive bombs," Slade said.

"One of the moves was wheel to wheel and it knocked the steering wheel out of my hand.

"I went off track and lost a couple of spots, then fought to make them back up and was harpooned by Waters at Turn 2 and had to press on as best I could after that.

"The car still felt really good, so it gave me some solid motivation to keep pushing hard."

In the third BJR-run entry, Tim Blanchard took his CoolDrive Commodore from 25th to 16th throughout the evening.

Slade and Percat leave Sydney ninth and 11th in the standings, with Blanchard 25th.