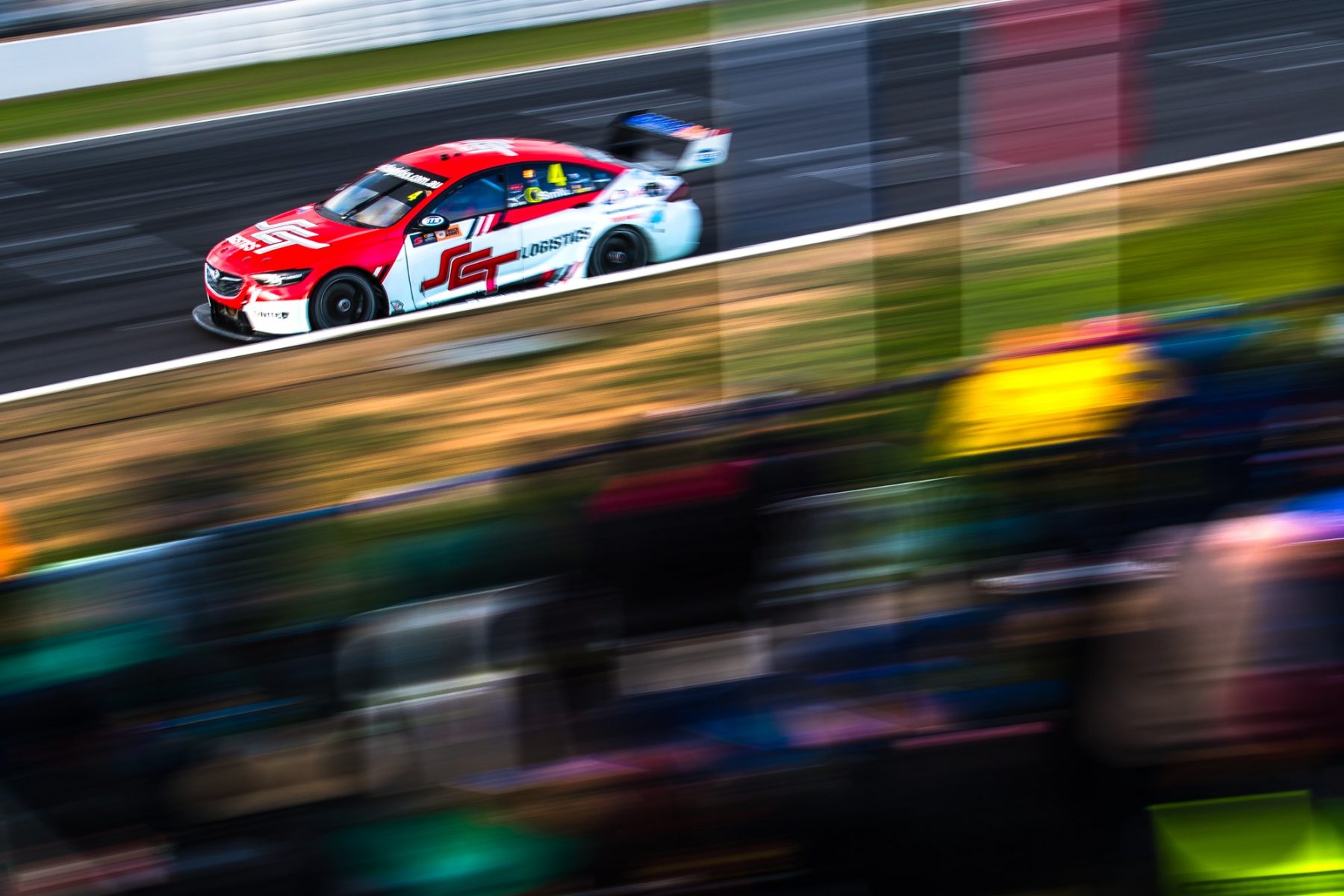 The Dunlop Super2 Series regular already competed in the main game at Symmons Plains and Winton this season, while Tim Blanchard drove a BJR wildcard in Perth.

Smith is the first to run three wildcards in a single year, with Supercars having relaxed the previous restriction of two to encourage additional entries.

The 19-year-old has yet to race at Darwin’s Hidden Valley circuit in any category, but is looking forward to the experience and building on his Winton efforts.

Smith recorded a 24th and a 21st on the respective days at the Victorian venue, from 24th and 23rd-place starting spots.

“I’m keen to learn the new circuit,” he said.

“I plan on spending a while on a simulator and will go through all the onboard footage, gathering as much info as I can so I can be as prepared as possible heading into the weekend.

“Getting the consistency in doing back-to-back rounds is really valuable, there are many differences between the Super2 and Supercar formats, and the intensity is really something else. 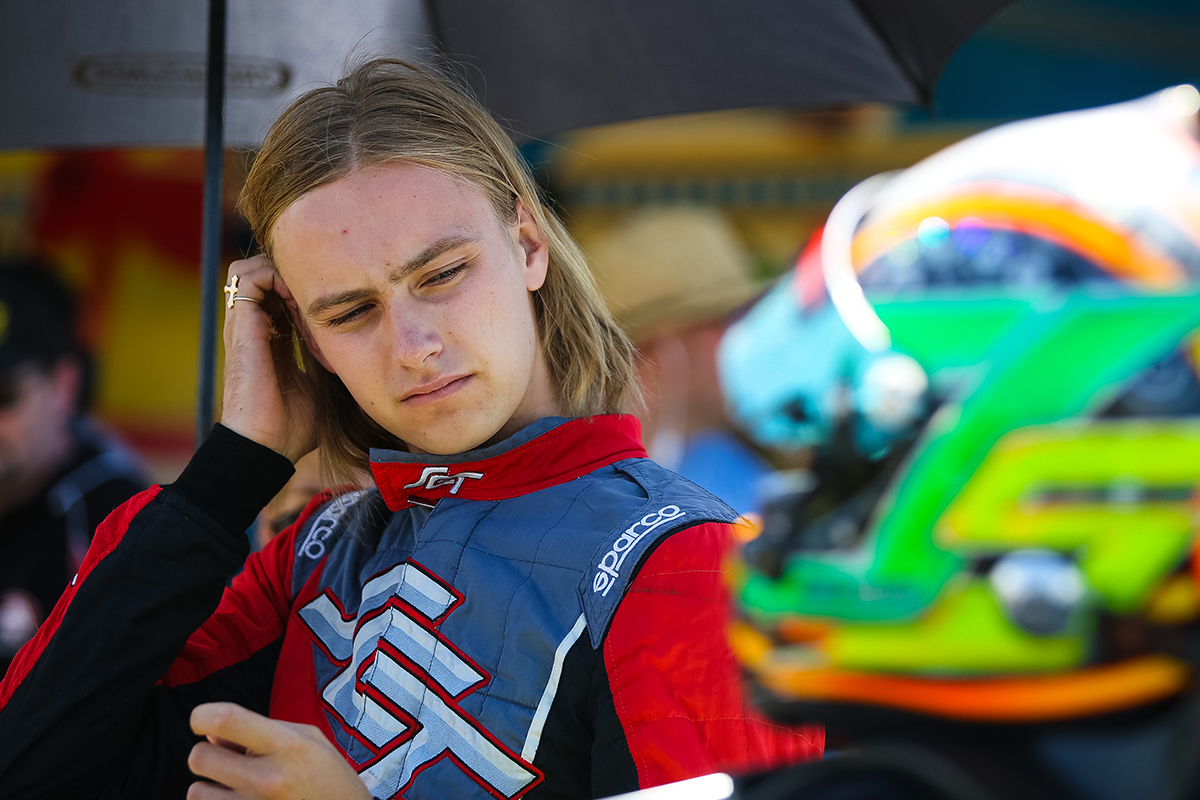 “The Super2 races are much shorter and don’t have the knockout qualifying format you see on some Supercar weekends.

“In these races you are having to manage tyres a lot more and complete pitstops, which for anyone looking to step up into Supercars, are things you need to learn and what the whole wildcard process is about.

“There are little achievements we are continuing to tick off as a team and I’m happy with that.”

Smith views his wildcard efforts as a stepping stone to a Supercars co-drive.

They’ve come alongside his third season in Super2, where he sits 13th in the 2019 standings after two events.

“For me, my next goal is to drive in the PIRTEK Enduro Cup, and the wildcard experience will be a huge benefit to me,” he said.

“I’ve driven at Sandown and Bathurst in Super2 and at Gold Coast in Super3; so I know those tracks.

“I am doing all I can to put my best foot forward for when that time is right, and the team have been a great support in me working towards that.”