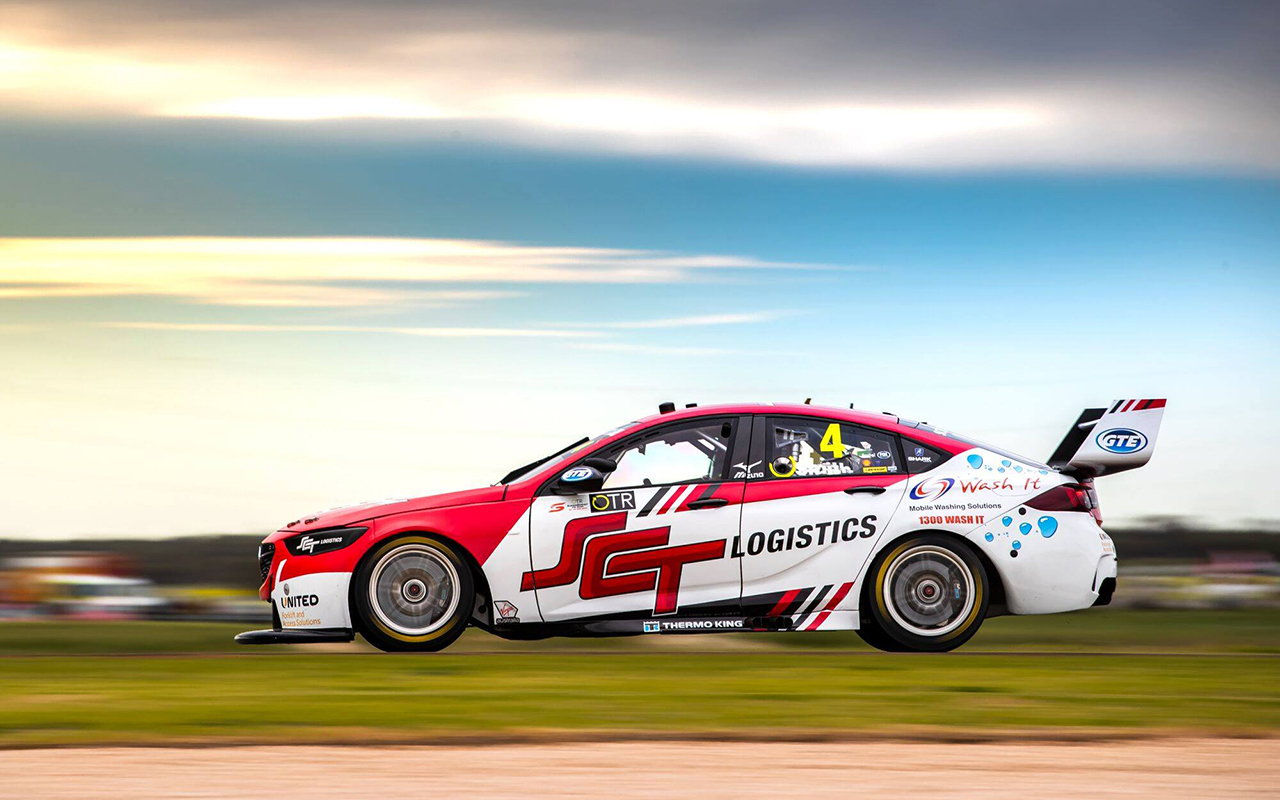 The 20-year-old first joined BJR in 2017, winning that year’s Super3 title while embarking on a three-year Super2 program with the squad.

This year, he added four main game wildcard outings with BJR to his Super2 schedule, as well as a maiden PIRTEK Enduro Cup campaign with Matt Stone Racing.

Smith’s graduation to the top tier comes courtesy of his father Peter purchasing a Racing Entitlements Contract from Jason Bright, which had previously been leased to MSR.

Currently sitting seventh in the Super2 standings with a best race finish of seventh, Smith admits he has much to learn next season.

“I am very excited about 2020, my first year as a full-time Supercars driver,” Smith said.

“Over the past four years I’ve experienced many highs and lows in various categories, but it’s all been a lead up to next year, when the real work begins.

“BJR has been my home for the past three years and I feel great about competing in my first full-time year with them.

“There are a lot of aspects of this sport that I’ve learnt, and I’m looking forward to continuing that learning next year.

“I’m very grateful for this opportunity and it’s going to be a big year for myself, family, team and sponsor group.” 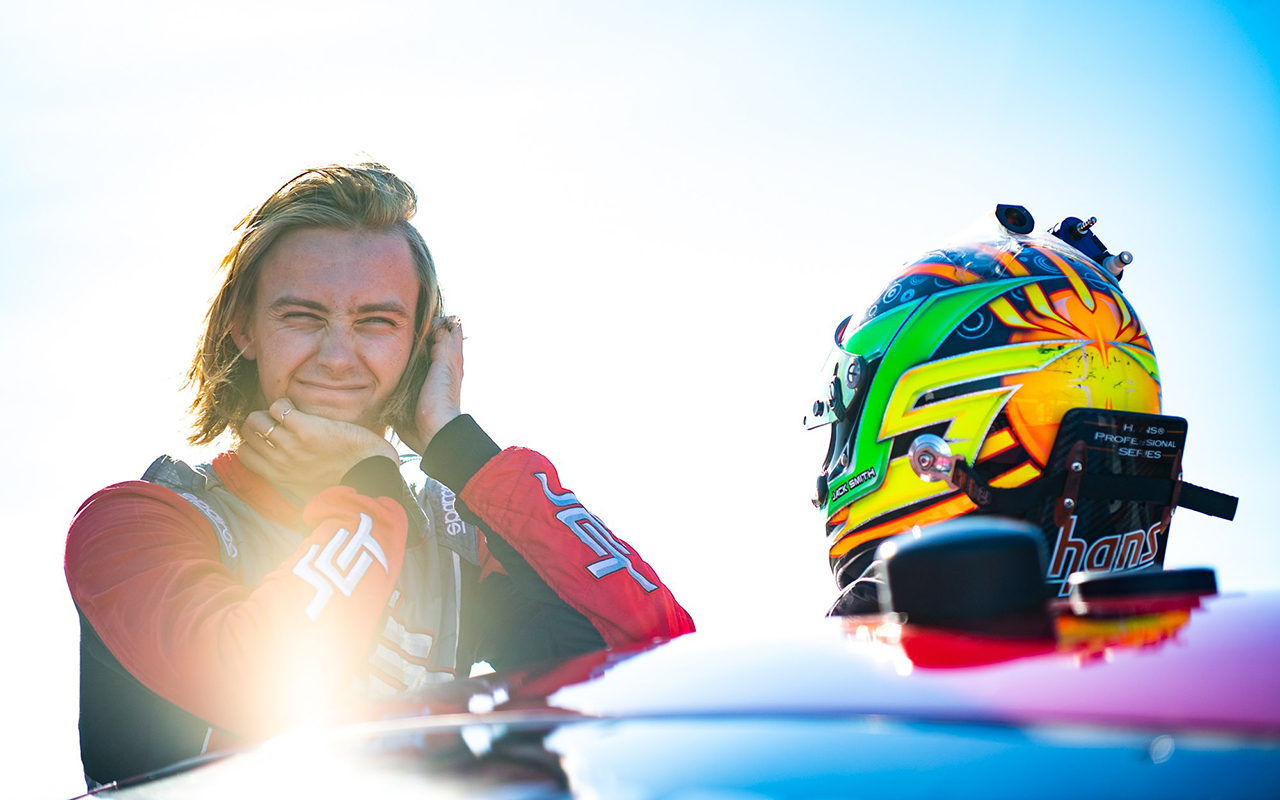 Jack’s father Peter, who founded transport company SCT Logistics in 1974, is pleased to continue his relationship with BJR into the main game.

“We’ve been lucky enough to have forged a strong relationship over the past few years with Brad and Andrew Jones from BJR,” Smith said.

“Being able to work with such a professional team has meant great achievements for Jack and SCT in the Super3, Super2 and now into the main game.

“SCT and I, along with Jack’s avid sponsors, are very keen to retain this kind of connection into 2020 and looking forward to an even more successful year ahead.”

Drivers linked to the #14 seat include current Matt Stone Racing driver Todd Hazelwood, who was joined by Smith for the PIRTEK Enduro Cup.

BJR will be one of two teams running four cars next year, with Tickford Racing retaining its current structure, while Kelly Racing downsizes from four to two.