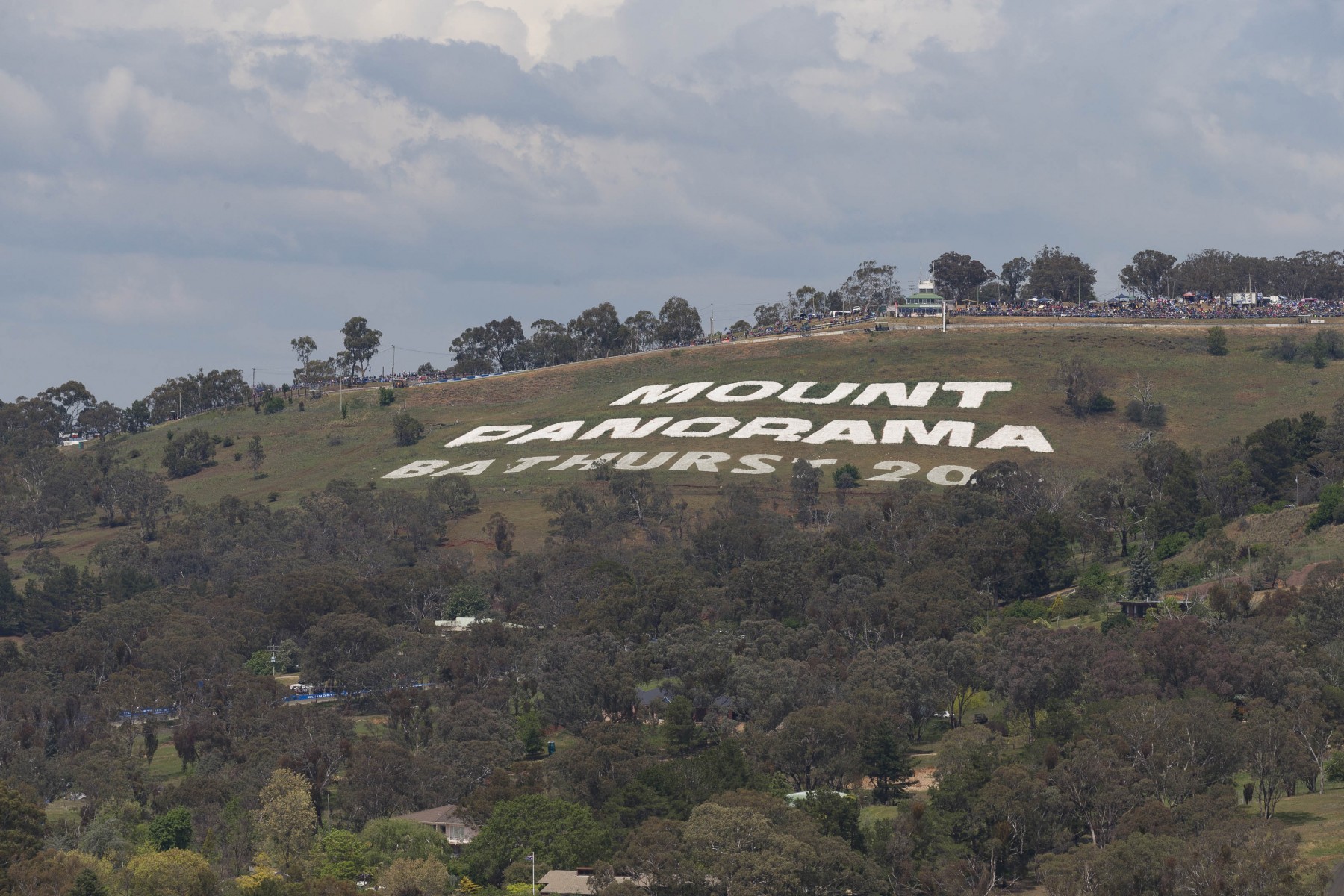 Wilson Security Racing GRM is pleased to announce ‘Bieber’ as a Volvo co-driver for the Pirtek Enduro Cup.

That is, James Golding, the Dunlop Series driver who is affectionately named after pop star Justin Bieber, because of his hairstyle.

Golding will make his debut in the Supercheap Auto Bathurst 1000 this season, after earning his first Dunlop Series win earlier this season at Phillip Island.

Golding joins former full-timer David Wall in the squad, and both will be behind the wheel of the Volvo S60s tomorrow for the additional drivers practice session.

The drivers join Scott McLaughlin and James Moffat for the enduros, though the exact pairings are yet to be decided.

“I do not think it matters who races with who at this stage and over the next few months both Bieber and David will be in and out of both #33 and #34 cars,” Rogers explained.

“Both cars are identical in regards to build, except for a slightly different seating position.

“David offers great experience considering the laps that he has not only done in a Supercar, but of course the 2015 season in the Volvo.

“Bieber is obviously young but he did a very creditable job in the 250-kilometre Dunlop Series race at Bathurst last year.”

Rogers is known for recognising and developing young talent and Golding has not disappointed him.

“Overall he performed well in the 2015 development series and so far this season in the COTF chassis he has certainly shown he has the ability to develop further,” Rogers said.

“I have absolutely no concerns with a developing driver joining our squad where we believe both cars have the potential to win.

“Sure, Bathurst in particular can be very intimidating for an ‘up-and-comer’ but I have the utmost faith in ‘Bieber’.”

A half-hour session is scheduled tomorrow for additional drivers only and is set to be a full field with most teams naming drivers.

Greg Murphy will drive with Erebus as a one-off and returning commentator Russell Ingall will also feature.

18/05/2016
Stay In The Know
Sign up to the Virgin Australia Supercars Championship Newsletter
This website uses cookies to improve your user experience. By continuing, you will be providing your consent to our use of cookies.Ok