Behind the scenes of McLaughlin’s full-time swansong 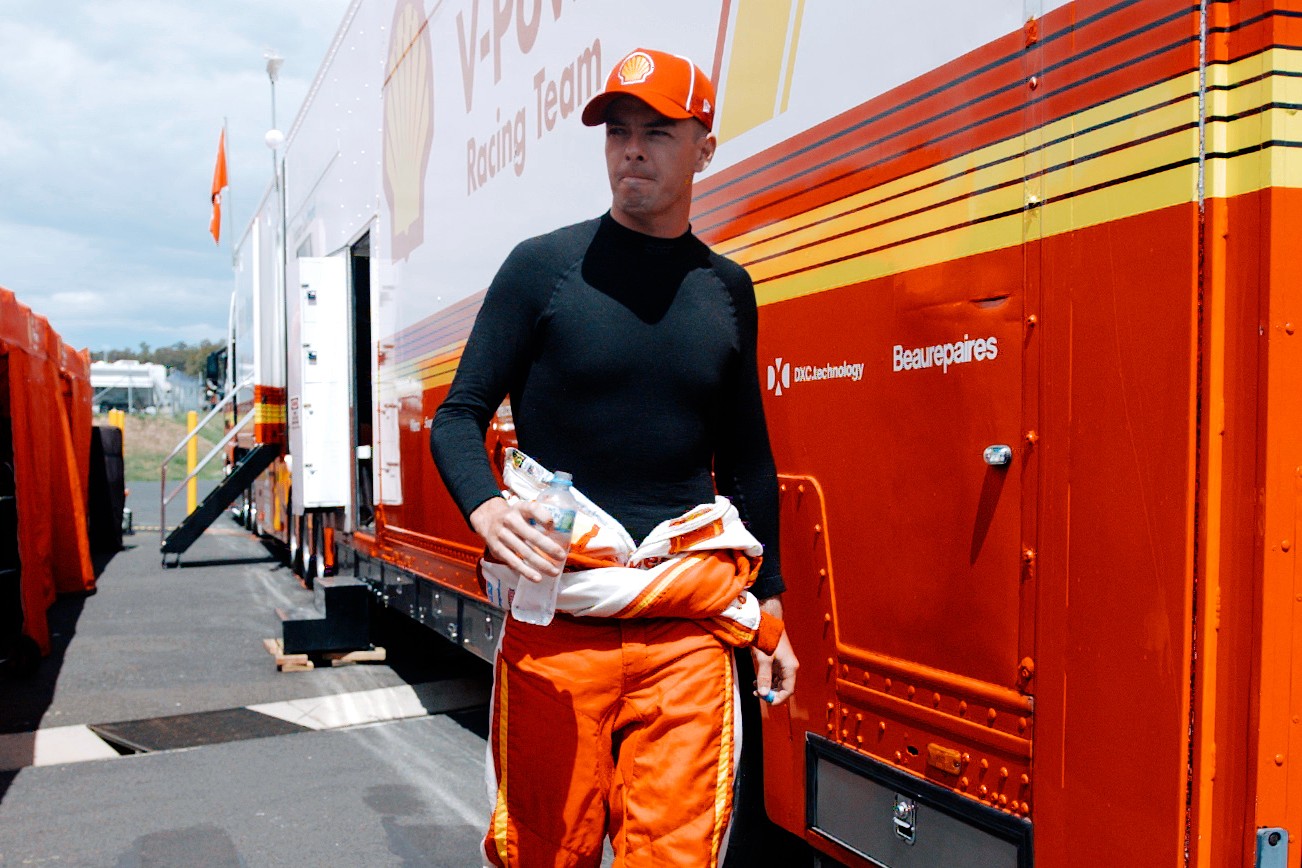 This weekend's season-opener will be without the previous season's champion, with Scott McLaughlin shifting to IndyCar from 2021.

McLaughlin finished fifth in his final race as a full-time driver at last year's Bathurst 1000.

AME has produced a special one-hour feature for the Supercars Life TV Series on McLaughlin's final Bathurst 1000 start as a full-time driver.

McLaughlin confirmed his move to IndyCar shortly after last October's season finale on the mountain.

A teaser for the episode was released, showing scenes in the Shell V-Power Racing garages and McLaughlin's motorhome. 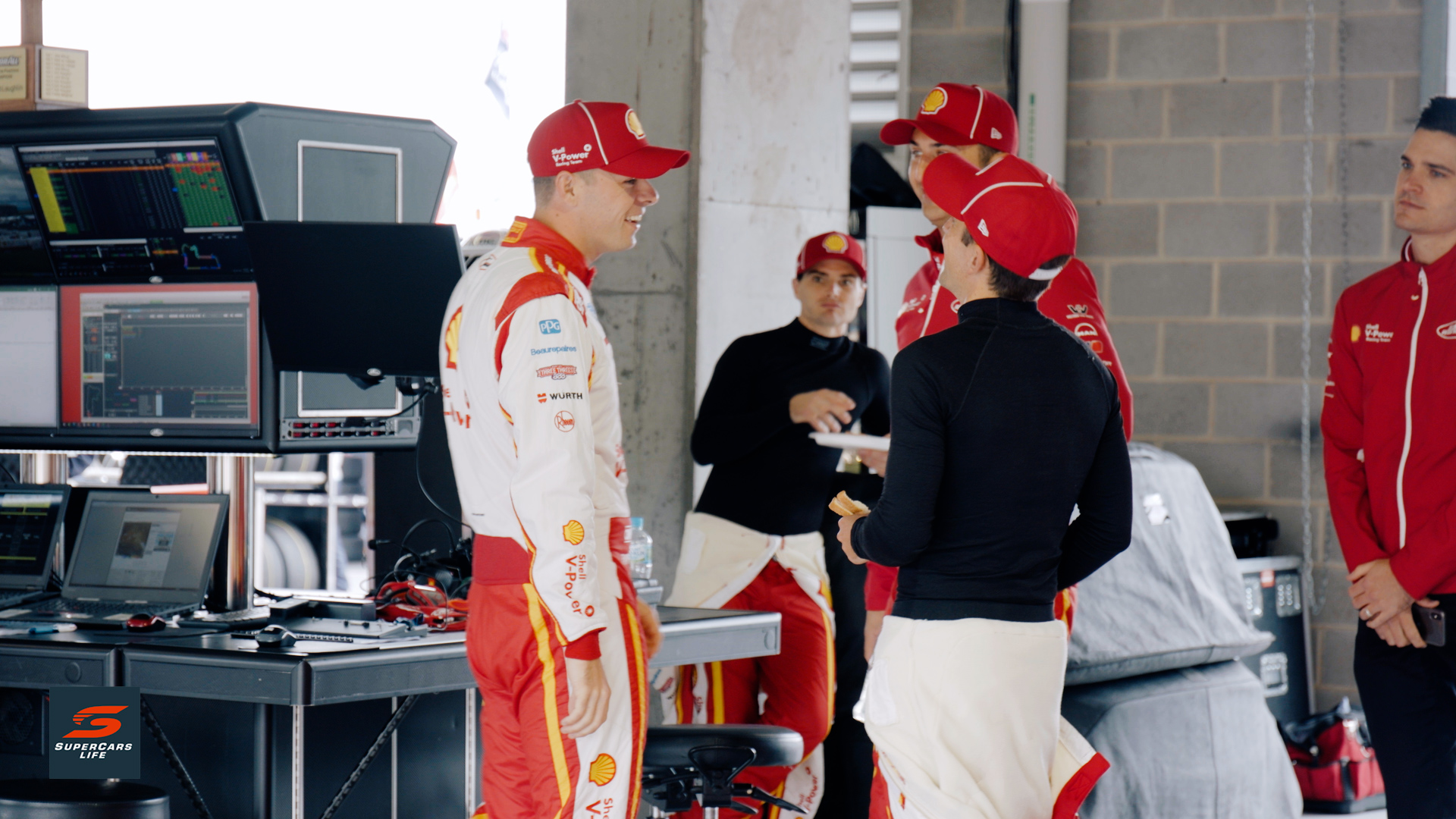 Such was the weight behind McLaughlin's departure, that team members and family, as well as the driver himself, were depicted showing clear emotion amid the three-time champion's impending swansong.

The feature will air on Friday February 26 at 1720 AEDT following Practice 2 of the Repco Mt Panorama 500.

It will be shown on Fox Sports 260 and Channel 506 and will be streamed on Kayo. 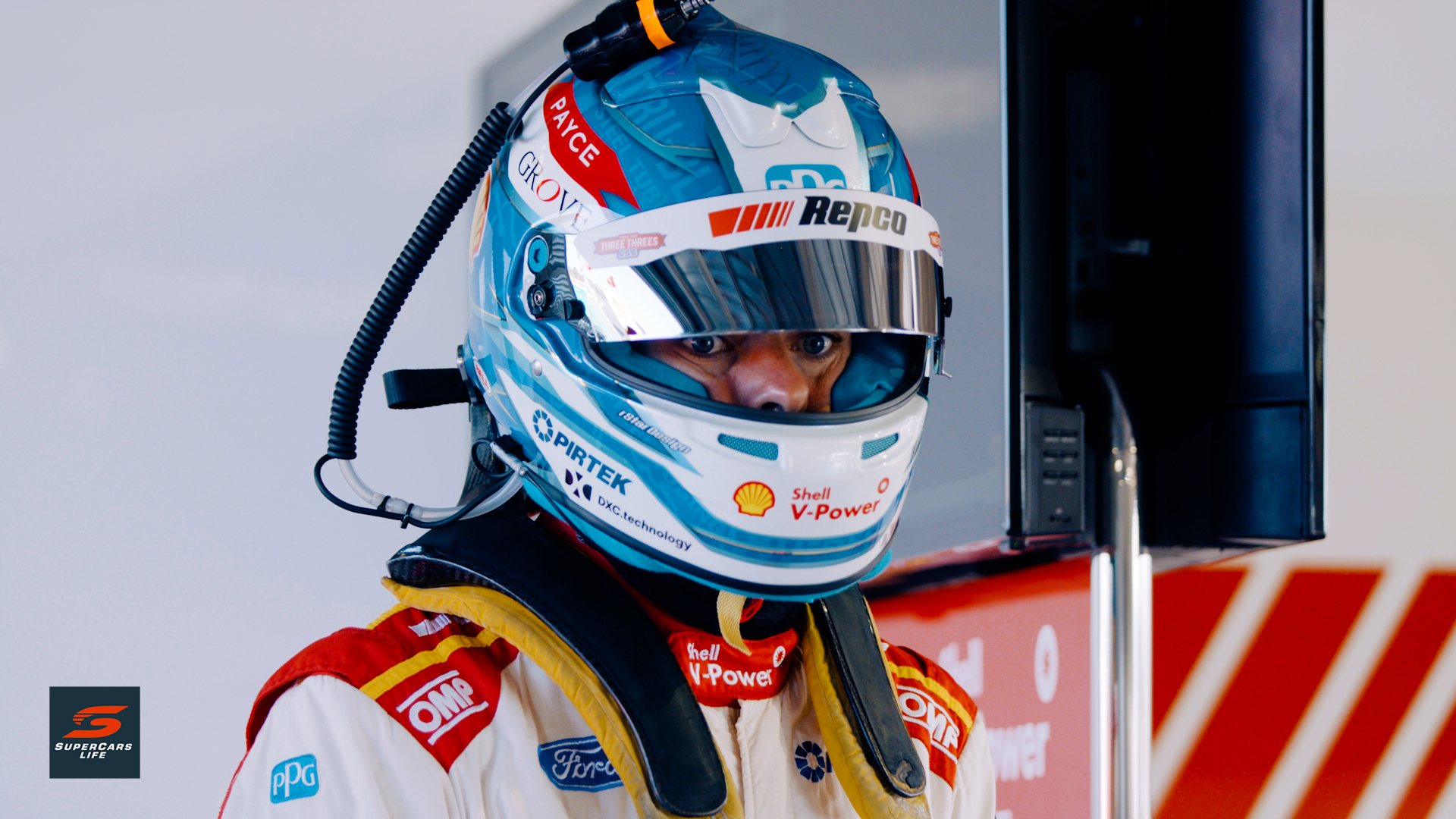