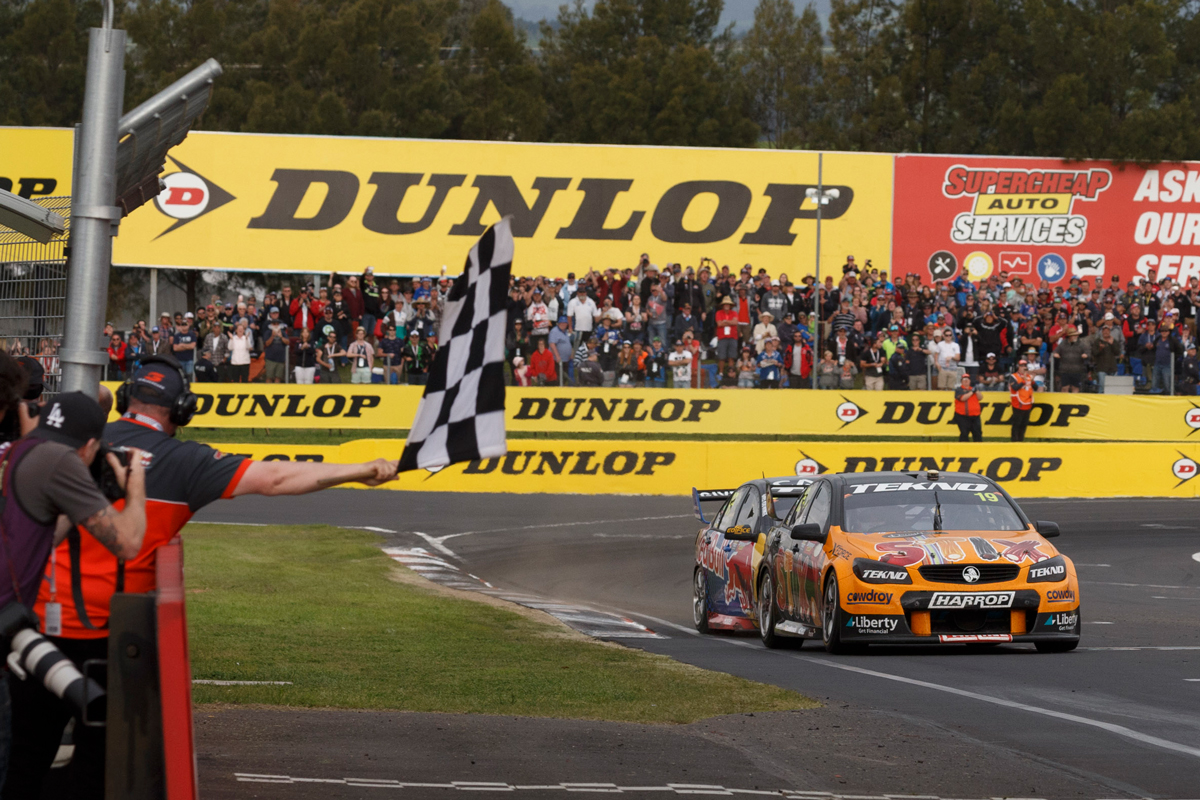 The Supercars era has thrown up a succession of thrilling finishes at the Supercheap Auto Bathurst 1000.

Nine of the last 12 races have been decided by 1.4 seconds or less, which doesn’t include the 2014 epic that featured a lead-change on the final lap.

But what of the genuine, fierce battles for the win that have come down to the wire? Supercars.com looks back at the five closest competitive finishes in Great Race history.

This race will forever be remembered for the late clash involving Jamie Whincup, Scott McLaughlin and Garth Tander that earned the Triple Eight driver a post-race time penalty.

While Whincup led across the line, it was already known that 15 seconds would be added to his race time, meaning Will Davison and Shane van Gisbergen were battling for the win.

The final margin between the Tekno Holden and the Kiwi’s Red Bull entry was just 0.1434s, which is the closest competitive finish in the history of the race. 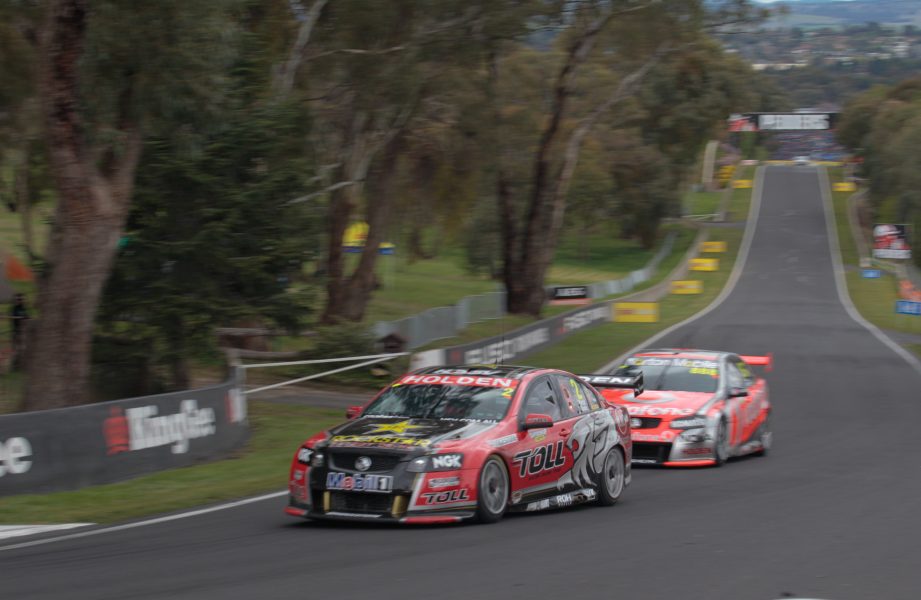 Two of the best closers in modern Bathurst history – Garth Tander and Craig Lowndes – went head-to-head for the win in 2011.

Lowndes had restarted seventh with just 21 laps to go, carving through the field before stalking his Holden Racing Team rival in the closing laps.

Tander eventually hung on by 0.2917s, handing his co-driver Nick Percat a win on debut, and denying Lowndes’ co-driver Mark Skaife victory in his final Bathurst. 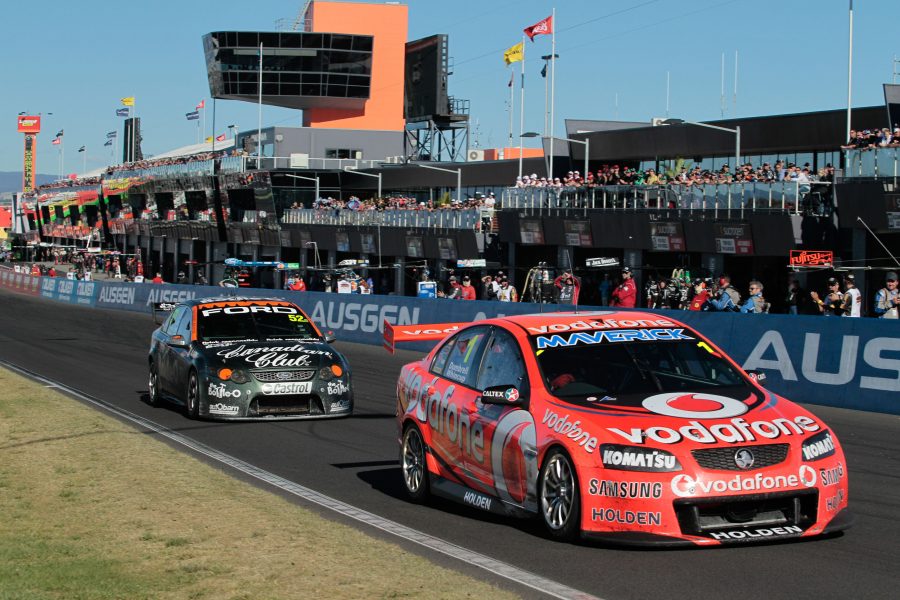 A year later, Triple Eight was on the right end of a Bathurst thriller as Jamie Whincup led David Reynolds home by 0.3129s.

On this occasion, the race had run green for its final 48 laps, with Whincup under heavy pressure to conserve fuel and tyres as Reynolds threatened in the closing stages.

The win was Whincup’s first alongside co-driver Paul Dumbrell, while Reynolds – who shared the Bottle-O Ford with Dean Canto – was left to rue not making a dive at Griffins’ Bend on the last lap. 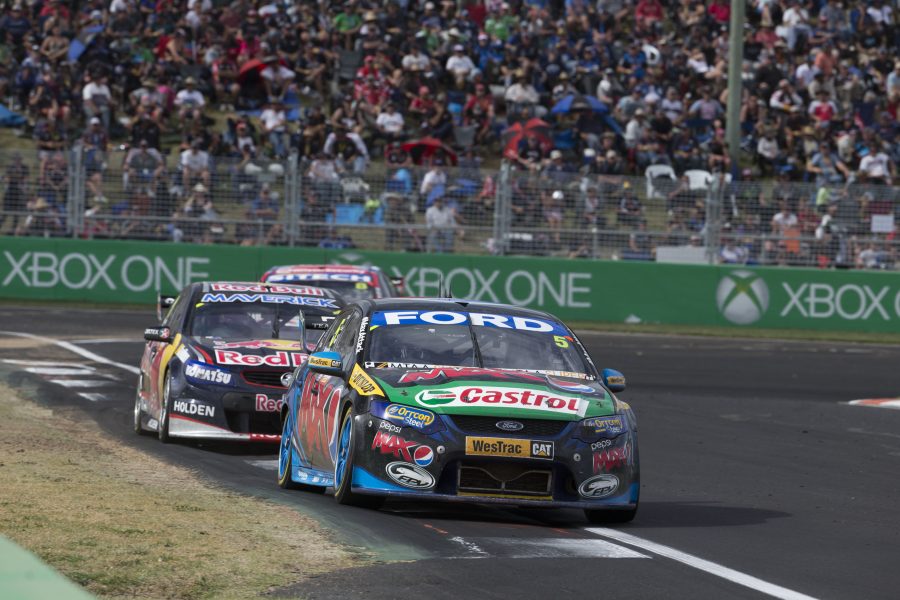 Ford Performance Racing’s agonising wait for its first Bathurst win only lasted another 12 months, when Mark Winterbottom defeated Whincup in a final-lap scrap.

On this occasion, Whincup had his big lunge at Griffins’, but found no grip on the outside and lost any realistic chance of snatching victory.

Still, the final margin of 0.477s remains the fourth-closest competitive finish of all-time – a memorable way for Winterbottom and FPR to break through. 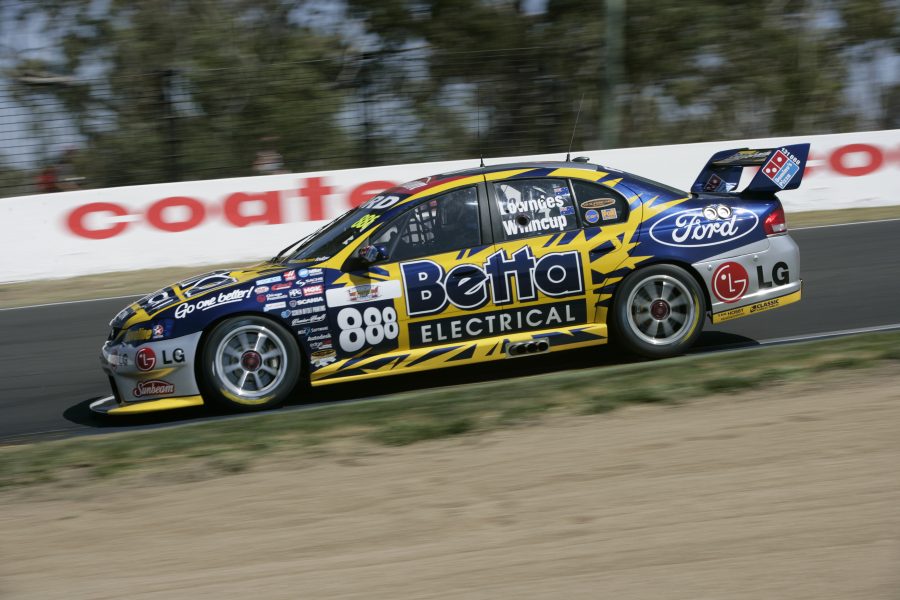 It was a classic ebb-and-flow encounter, with Lowndes scampering away across the top, before the might of Kelly’s Walkinshaw Holden was unleashed on the straights.

The battle had the potential to decide not only the year’s biggest race, but also the championship, which Kelly ultimately won in a controversial final round.