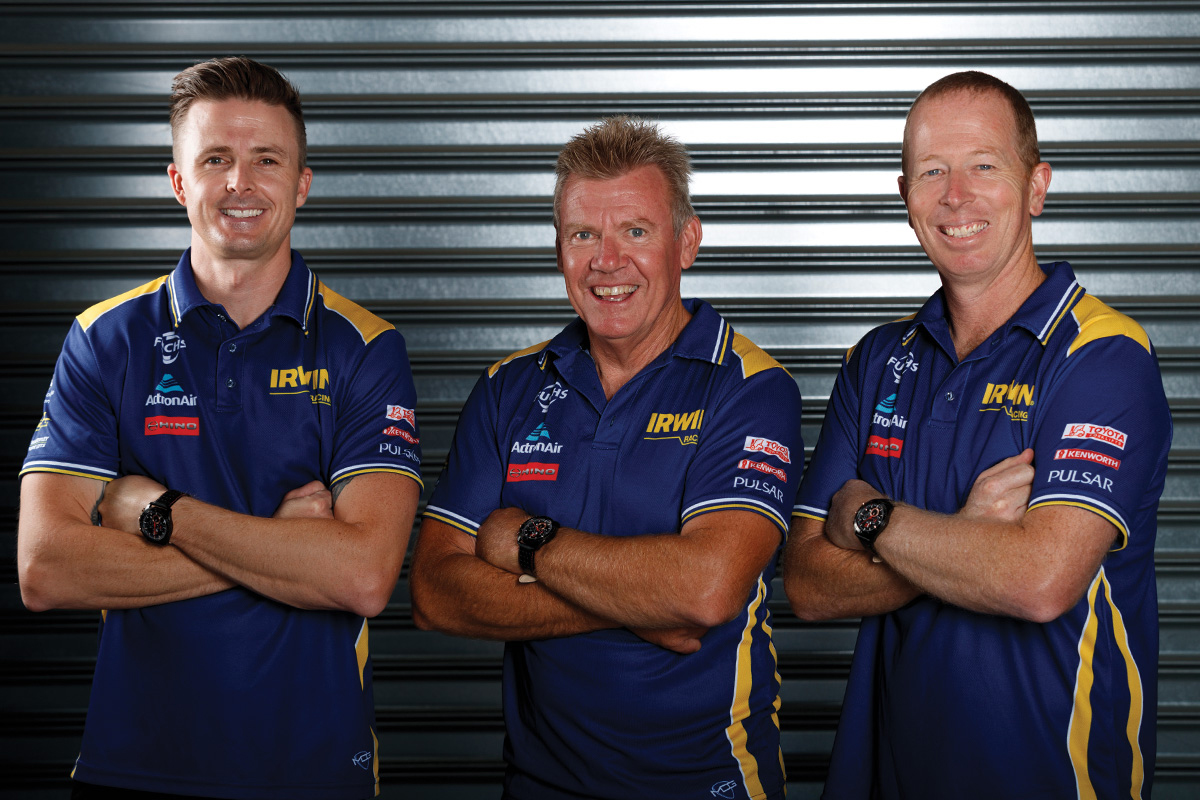 Mark Winterbottom and Steven Richards will join forces again later this year, in the PIRTEK Enduro Cup for IRWIN Racing.

The pair tackled Bathurst together six times in seven years in Ford Performance Racing Falcons, a run that started in 2007 and finished with their victory in '13.

It remains Winterbottom's only Great Race triumph and was the third of Richards' five.

The pair signed off with a Bathurst and Enduro Cup victory in 2018, and Richards brings experience of the Triple Eight package Winterbottom will race for the first time.

"Form guide-wise, to pick up the current Bathurst champion as a co-driver, that’s as good as you can get," Winterbottom said.

"Richo and I have been mates for years and we’ve had a lot of cracks at Bathurst together and had some really strong enduro campaigns but unfortunately only have one win to go against our names together.

"Leading into the enduros this year with Bathurst being Round 1, I think experience will be even more crucial than ever and Richo has that experience with a Triple Eight car so he is the perfect asset to pick up with his ability, knowledge and talent.

"I think the credibility of the team is really good at the moment and people can see good things are happening.

"To land him is another benefit for the team, he’ll play a role all year, come to tests, come into the workshop and he’s another smart head we’ll have at the team." 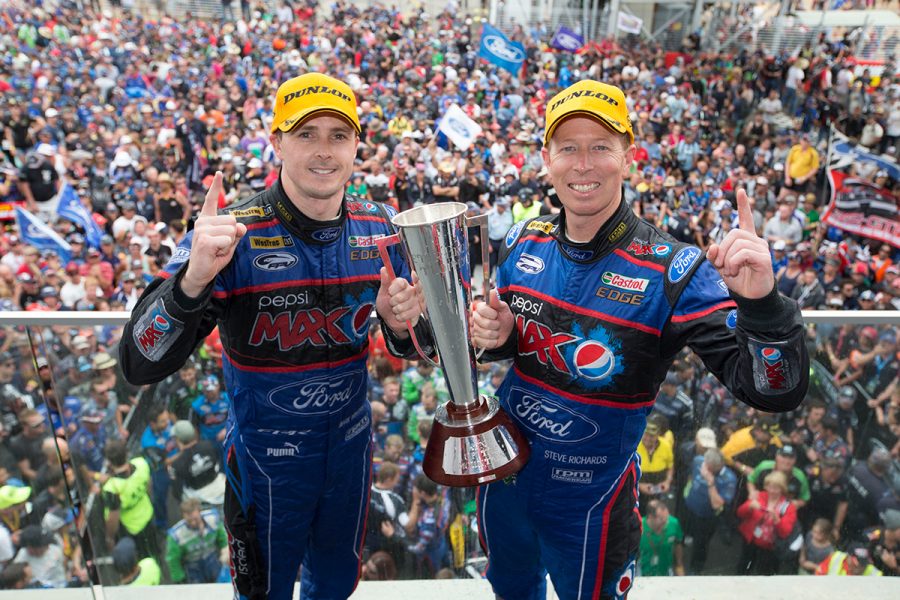 Richards and Winterbottom had a high-profile near miss at Bathurst in 2007, setting the tone for a mixed run until their drought-breaking victory for FPR in '13.

"After last year a new opportunity opened up for me and Frosty indicated a vision Charlie had for the team and how they were going to move forward, which sparked my interest," Richards said.

"I’m really looking forward to what lies ahead, Frosty and I have always kept in touch and remained good friends since we finished racing together.

"I’ve got a lot of respect for him and his ability and I’m really excited to team up again and hoping to replicate what happened for us in 2013.

"Charlie has tied up a great team of people to move his team forward with great equipment and I want to be as involved as a co-driver possibly can and I’m excited to be a part of the team and see how they move forward throughout the year."

Winterbottom got a brief first taste of the Triple Eight Holden he'll drive this year at Queensland Raceway in mid-January.

His livery will be revealed on February 7 in Melbourne, one week out from the pre-season test at Phillip Island.