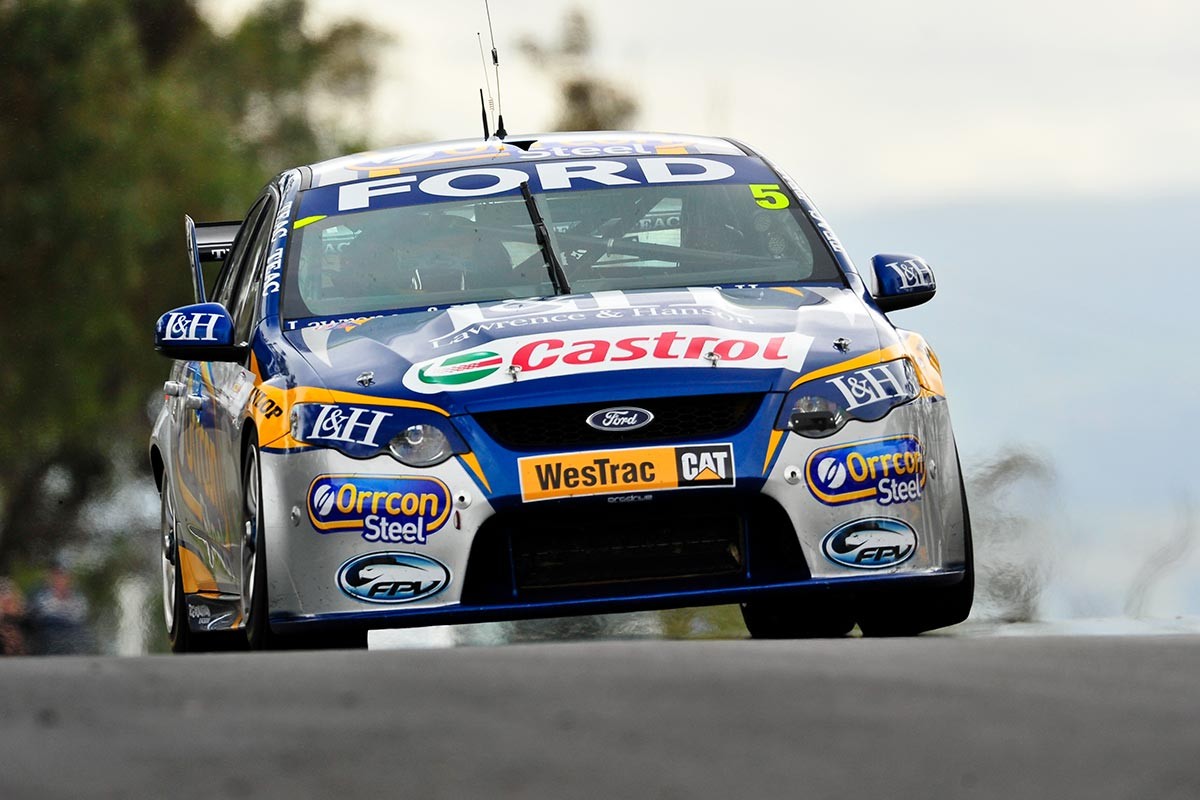 The car that Mark Winterbottom used to sit on pole position for the 2010 Bathurst 1000 has been sold to a new owner in New Zealand.

The car was built brand new by the team now known as Tickford Racing for the 2010 season and campaigned by Winterbottom throughout a championship-contending season.

Along with the Bathurst pole, 'Frosty' topped qualifying sessions at Bahrain and Hidden Valley, winning the opening race at the latter.

He added further victories in Townsville and at Symmons Plains to head to the Sydney Olympic Park finale as one of three championship contenders alongside Jamie Whincup and James Courtney.

Famously, all three skated into the fence amid a sudden rain shower during the Saturday race, a crash that ended Winterbottom's title hopes.

Winterbottom started the 2011 season aboard the car before switching to a new Falcon for the enduros. 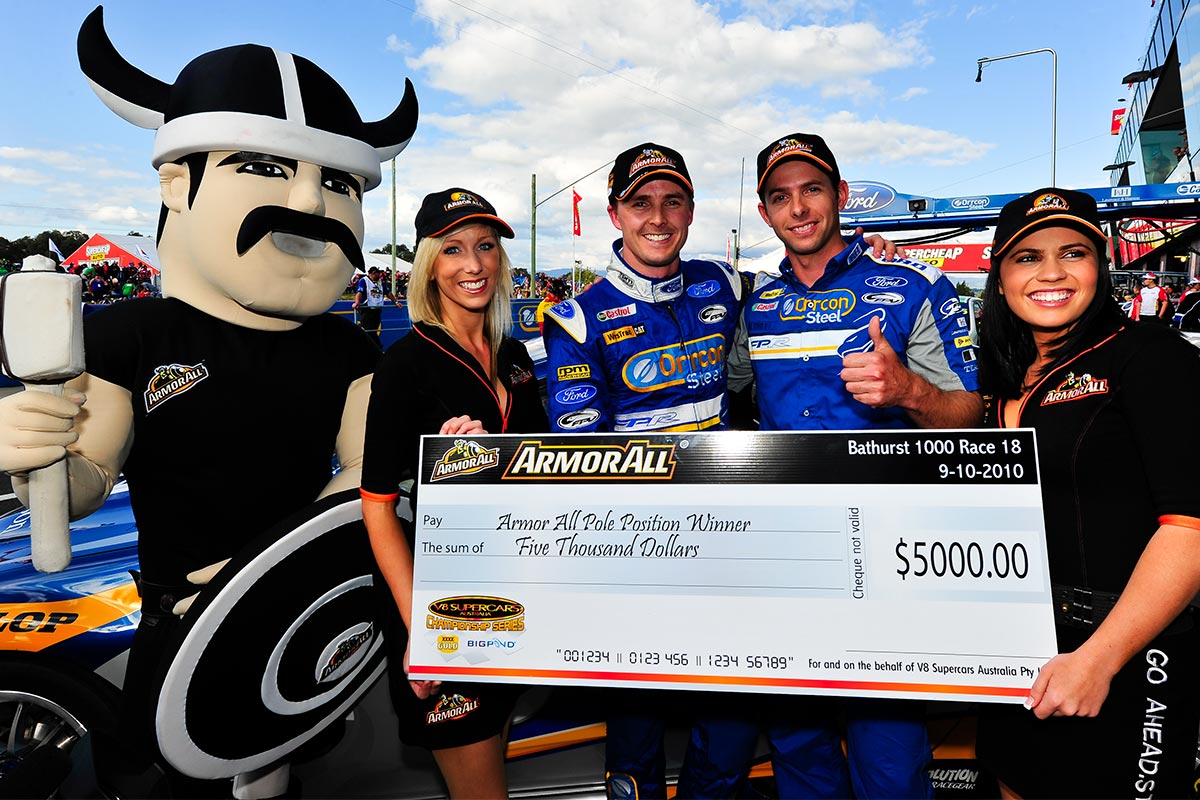 Another Bathurst pole for Frosty in 2010

This chassis' final race appearances in FPR's hands came in the Super2 Series with then-new recruit Chaz Mostert driving it at the season-ending Sandown and Homebush rounds.

The car was then sold to MW Motorsport for 2012, who continued campaigning it in the Super2 Series and then the V8 Touring Car Series with a variety of drivers, including Tim Blanchard, Luke Youlden, Kurt Kostecki, Bryce Fullwood, Chelsea Angelo and Tyler Everingham.

Last year, the squad spent the COVID-19 lockdown restoring the car back to its 2010 Bathurst pole-winning Orrcon Steel livery.