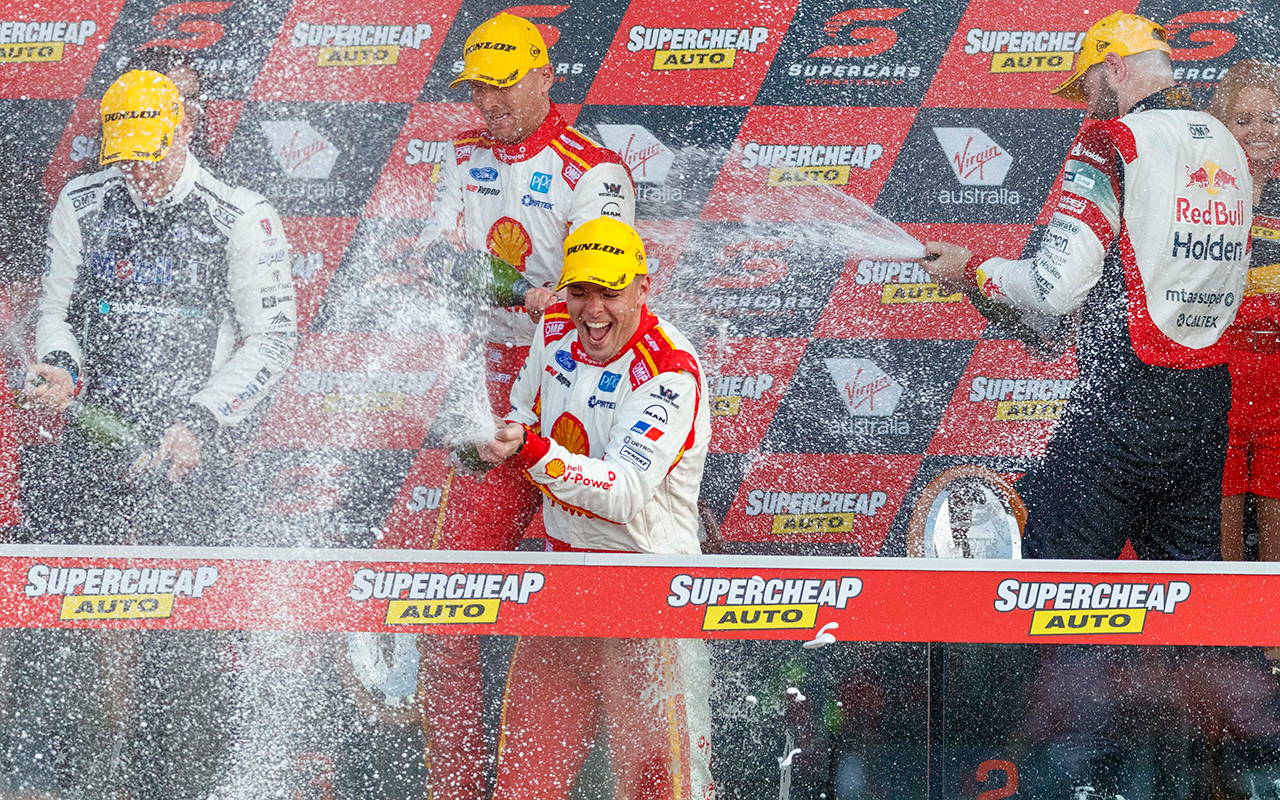 The Supercheap Auto Bathurst 1000’s reputation as the Great Race has continued, with record-setting television audiences and a crowd of over 200,000.

The highest rating moment of the day was the podium presentation, which across Ten and Fox Sports had a combined average national audience of 2.357 million viewers; the highest rating program in its timeslot across the country.

The race recorded an average audience across Ten and Fox nationally of 1.815 million; an increase of 10.1 percent year-on-year.

It broke a Fox Sports record, with an average of 502,000 viewers watching the ad-break free subscription coverage, making the 2019 Bathurst race the number one Supercars race of all time.

It also puts it into the top 20 programs of all-time broadcast on subscription television on Foxtel at number 17.

The standalone Bathurst Channel (FOX SPORTS 506) averaged 195,000 across the day (2am to 2am), making it the highest rating day on any channel in subscription television history.

Online, Twitter impressions were up 43 percent from 2018 to 5.7 million and video views on Supercars.com increased 56 percent to 5.8 million, while #Bathurst1000 was the top trend on Twitter in Australia at times during the race.

Meantime, at Mount Panorama, the official crowd figure for this year’s event was 201,975; the fifth year in a row the event has attracted over 200,000.

“Free-to-air coverage of yesterday’s race on Ten was up 6.6 percent on last year, while on Fox our national average rose 21.5 percent,” Seamer said.

“We’re thrilled to have had over 200,000 fans from right around Australia and abroad here at Mount Panorama this weekend.

“Over a million fans have walked through the gates since 2015 - that’s a fantastic achievement for Supercars and Bathurst.

“A big thank you to the people of Bathurst who allow us to host the biggest event in New South Wales and one of the largest in the country every year.

“The wider community here has battled through significant drought conditions recently, so to be welcomed back the way we have this year has really been appreciated.”