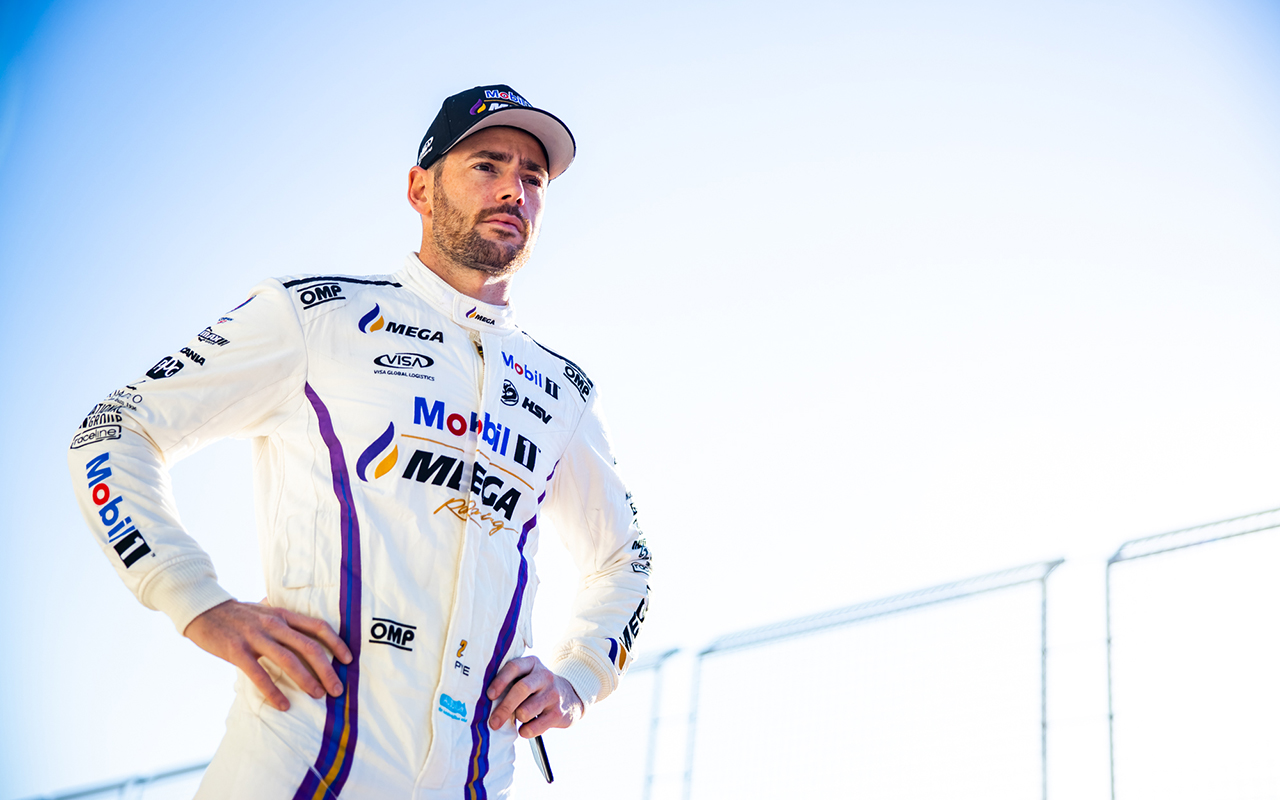 Scott Pye says Mobil 1 MEGA Racing needs to ‘throw it all out and start again’ after the squad’s lacklustre form continued at the OTR SuperSprint.

Pye followed team-mate James Courtney home in 16th on Sunday; the duo 50 seconds adrift of winner Scott McLaughlin at the end of the 41 laps.

It marked a seventh-straight finish of 15th or worse for Pye while Courtney has fared little better, with a 10th on Saturday his best over that period.

Although the cars looked particularly difficult to drive at Tailem Bend, Pye stressed post-race that the squad has ongoing issues to solve.

“Ours goes back a little bit further than this one,” he said, having qualified 20th and 21st for the two Bend races and finished 15th on Saturday.

“I think this is the first event in three that I haven't been lapped, so we're got some fundamental issues here with our cars and we're a long way away.

“We're going to have to go back to the drawing board again and throw it all out and start again." 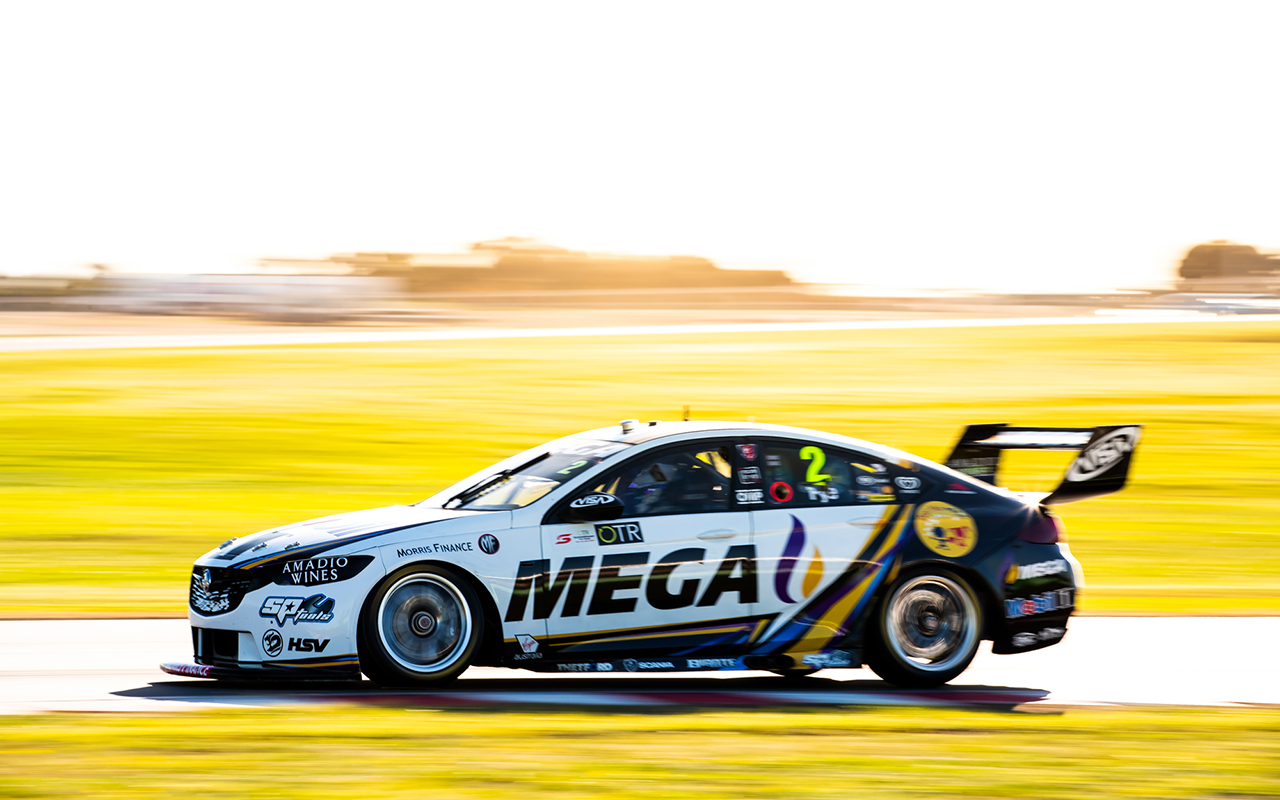 Expanding further on the team’s situation, Pye added: “We haven't really tried any parts or anything so it's hard to know what it could be.

“We need to start throwing some bits at it I think to find out, but from our perspective it's pretty clear what we're looking for.

“We all have a feel of sorts of what we think we're needing and we're always hounding the engineers and trying to work with them to fine-tune what we've got.

“I'm just starting to think maybe the tools aren't in the toolbox at the moment and we need to go back to the drawing board a bit.

“But the guys are working their butts off and it's just so hard.

“There's no reward for anyone and it's not what we want, we're disappointed and we're working too hard for no reward.”

Courtney, whose efforts to tame his wild Commodore featured heavily on the weekend’s television coverage, was encouraged by 10th on Saturday from 16th on the grid.

But his 13th-placed qualifying effort on Sunday only converted into 15th.

“I was pretty loose straight up when we went out at the start of the race, it felt really quite strange,” Courtney said of his race.

“Then [Tim] Slade in the high-speed stuff, as you do, sort of cutting a little and then some stuff [dirt] came on [to the track] and he went off and I went off behind him, so that cost us a heap of time.

“Then in that middle stint we just put heaps and heaps of fuel in and ran long and then tried to come home hot.”

Courtney and Pye sit 12th and 16th in the drivers' standings after 22 races, with Mobil 1 MEGA Racing last in the teams' title.