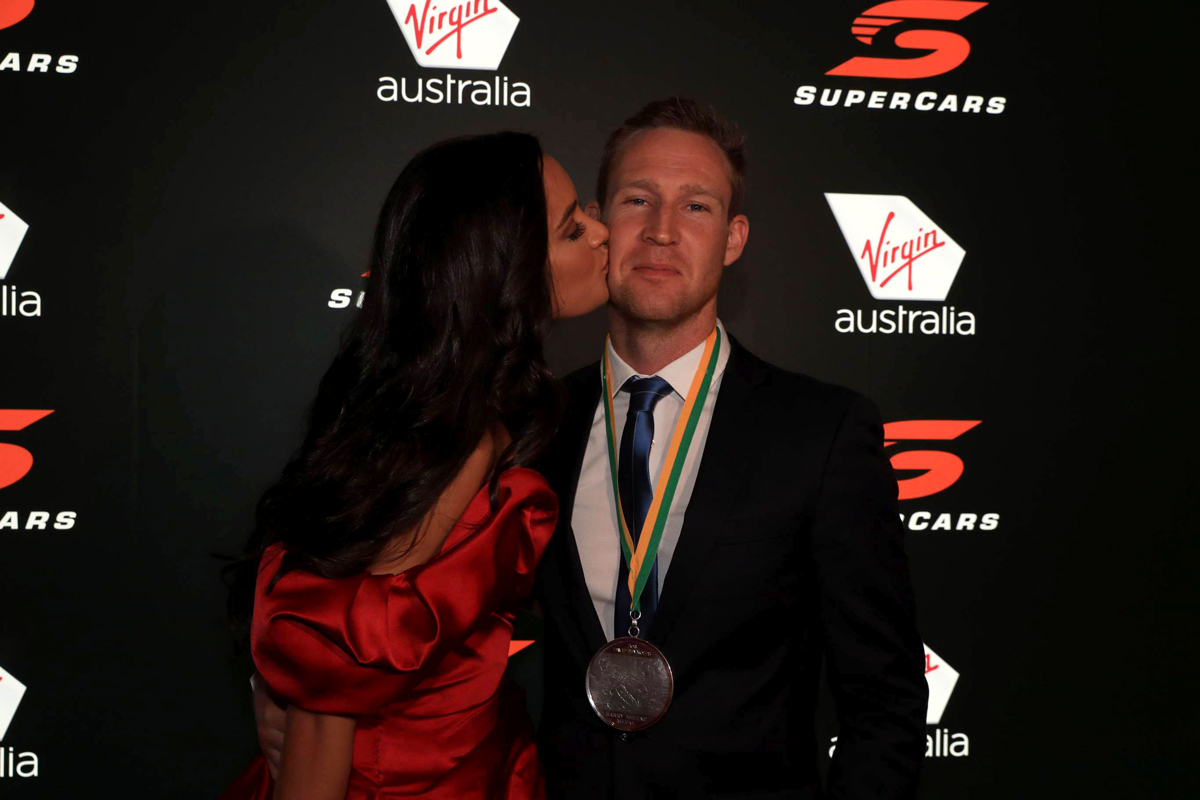 David Reynolds has won Supercars’ ‘best and fairest’ award, the Barry Sheene Medal, for the second time in as many years.

Reynolds collected the Barry Sheene Medal at tonight’s Supercars Gala Awards in Sydney, after winning the season finale in Newcastle on Sunday.

Awarded since the year of former motorcycle racing great turned Supercars commentator Sheene’s death in 2003, the medal is voted on by the media.

It recognises “a driver who displays ‘outstanding leadership, media interaction, character, personality, fan appeal and sportsmanship throughout the season”.

It proved a big night for Reynolds at the Gala Awards; also taking out the Drivers' Driver Award, voted on by the 26 main game Supercars drivers. 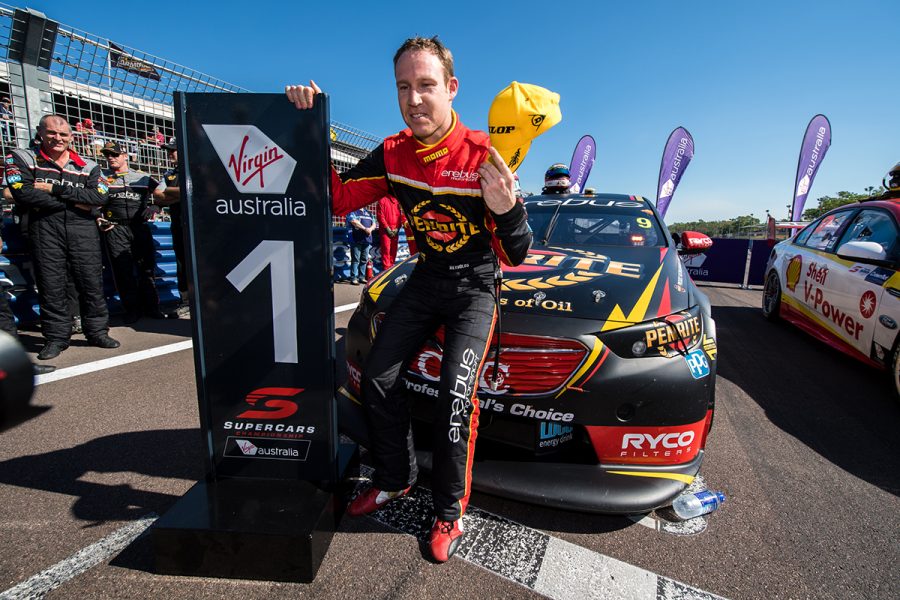 On track, Reynolds backed up his Bathurst-winning 2017 season with another strong campaign for Erebus Motorsport.

He scored five AMROR ALL Poles and three race wins to be fifth in the championship; the best-of-the-rest behind Scott McLaughlin and the three Triple Eight drivers.

It was also a year of what might have been, with a dominant performance at Bathurst coming apart due to cramping in the penultimate stint.

Regardless, Reynolds has established himself as one of the category’s true stars on and off the circuit, flourishing since joining Erebus in 2016.

The 33-year-old joked during his Barry Sheene Medal acceptance speech that “I’m far too sober to be up here, I’m sorry”.

“I want to thank all the media who voted for me, we love what you do.

“This year has been exceptionally good for us at Erebus.

“When I first joined the team we were 16th and last year we were seventh or eighth and this year fifth. Our stocks are going up, it’s going good. 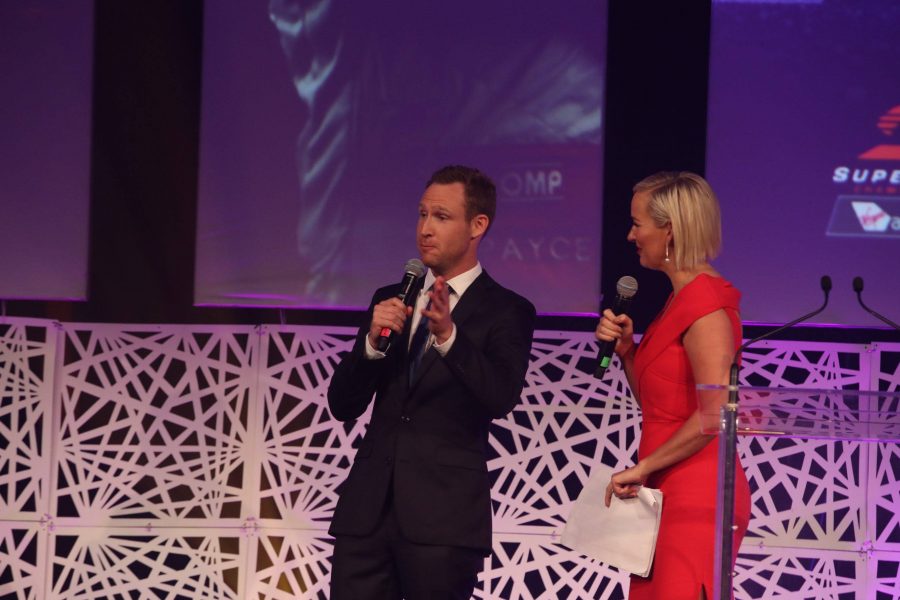 “The standout moment was something I don’t want to talk about; Bathurst sucked!

“A lot of blood, sweat, tears and cramps went into that race and we came out 14th or something.

“But we’ve had a tremendous season, we rolled out very strong and everyone at Erebus should feel very special.”

The retiring Craig Lowndes leads the tally with five, while Will Davison (2009), James Courtney ('10) and Mark Winterbottom ('12) have also received the honour.