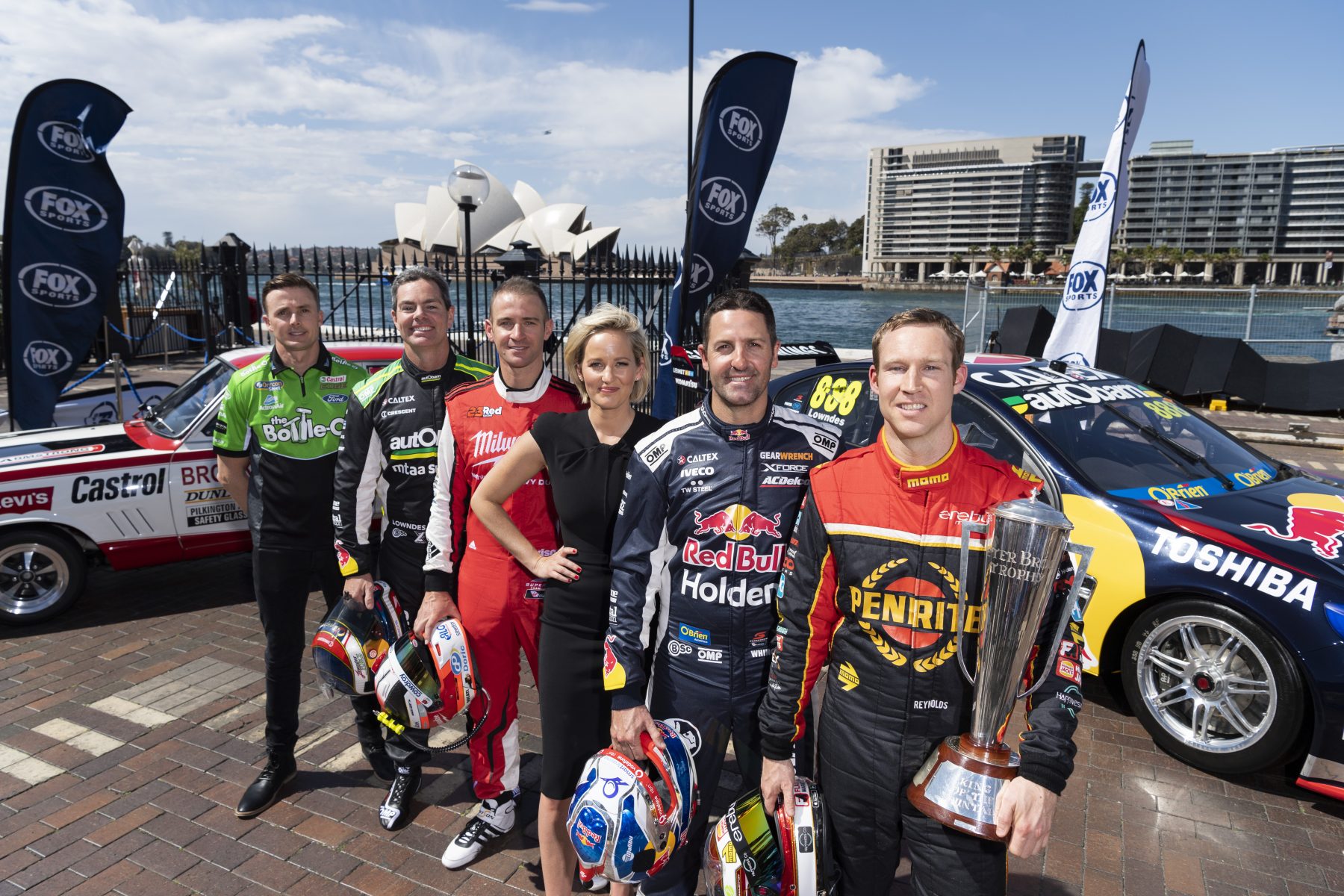 Supercars and Foxtel will broadcast the Supercheap Auto Bathurst 1000 in 4K, making the sport the first in Australia to be televised in the highest possible resolution available in the country.

Offering four times the detail of HD, the 4K broadcast of the Great Race will be available to Foxtel subscribers with the Sports HD pack on Foxtel’s dedicated 4K channel (Channel 444).

This year will also see the race broadcast ad-break free for the first time, on both the 4K and regular Fox Sports 506 channels.

The announcement was made at today's Fox Sports launch of the October 4-7 Bathurst event at Sydney's Circular Quay.

Harbour side in Sydney ahead of some special Bathurst news. #VASC #Bathurst1000 pic.twitter.com/9uAwCvajTa

Supercars CEO Sean Seamer said the 4K technology would be brought to the mountain in partnership with Foxtel and Gearhouse.

“We are proud to be able to deliver the Bathurst coverage through this innovative partnership with Foxtel to bring the best technology available in the world right now,” Seamer said.

“With the support of Foxtel and Fox Sports we have trialled the cameras at the last two Supercars events and as recently as the Sandown 500 on the weekend. The pictures are extraordinary.

“Supercars is a sport of colour, sound and movement. The cars, the action, the colour and the event will be captured like never before in 4K. We couldn’t be any more excited.”

Patrick Delany, Foxtel CEO, added: “When we announced Foxtel in 4K a month ago we and Supercars challenged ourselves to bring it to life as soon as possible and after an incredible amount of work we are delighted to pull forward the launch by a month and bring Australians Bathurst like never before.

“It’s fitting that we will ring in a new era in Australian television with an event as big and iconic as the action at Mount Panorama.

“In addition, Foxtel subscribers will be able to watch the race ad-break free for the first time with start to finish live and HD coverage on Fox Sports 506.

“The Foxtel 4K channel is included in the price of our HD offering for sports subscribers and above, and adds even more value for our HD customers.

"They just need to upgrade to the iQ4 set top box. With time running short, it’s important to book now so that you have the iQ4 ready to go for summer." 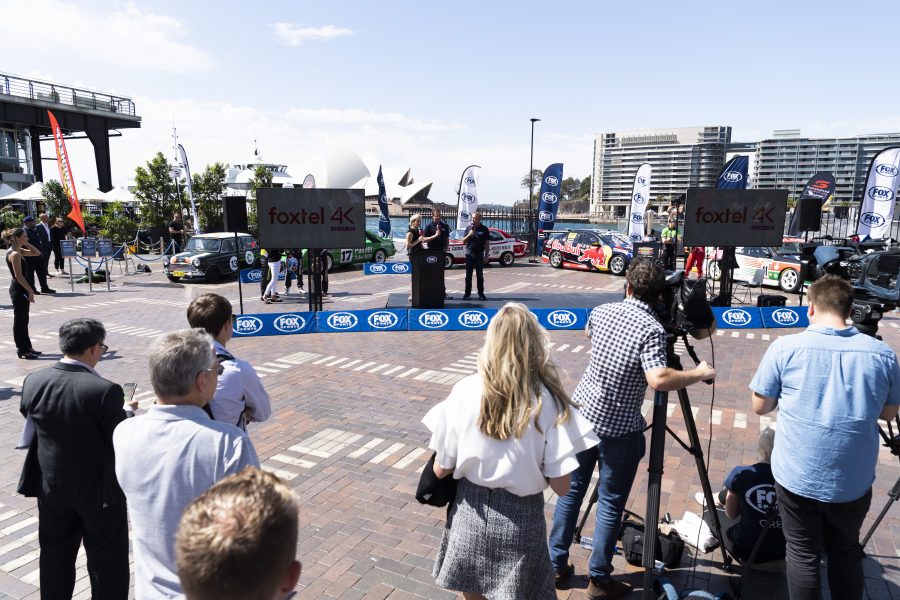 Supercars General Manager of Television and Content Nathan Prendergast said the production of one of the world’s largest outside broadcasts in HD and 4K from a regional location was testament to his team and outside broadcast partner Gearhouse.

“Supercars has the best people in broadcast and this incredible team is excited at the challenge of delivering award winning coverage in HD and 4K,” Prendergast said.

The entire race will be broadcast in 4K via 30 native 4K broadcast cameras delivering a true 4K experience. The ARMOR ALL Top Ten Shootout will also be replayed on Sunday morning in 4K.

Those with 4K televisions with a satellite subscription to Foxtel’s Sports HD pack and above can access the coverage via an IQ4 set-top box.

Those yet to upgrade to the technology will still watch in full HD on Fox Sports.

Fox Sports 506 will be home to the Supercheap Auto Bathurst 1000 with start-to-finish live and HD coverage. 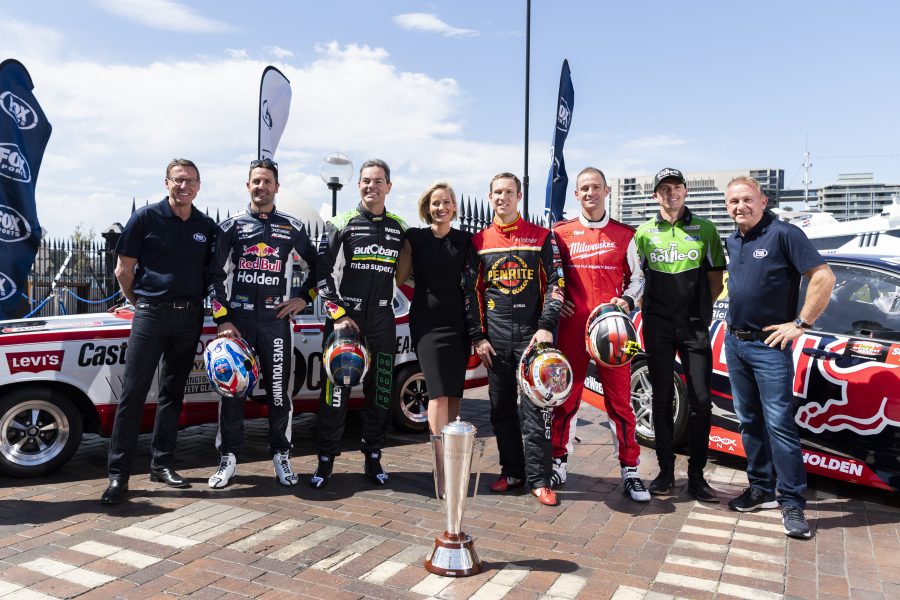 In addition, Fox Sports 506 will become a dedicated 24-hour Bathurst channel from October 1.

The Supercheap Auto Bathurst 1000 broadcast features 125 cameras including 87 in-car cameras across the event, as well as Chopper Cam and CamCat.

More than 350 staff are involved in the production which delivers unprecedented coverage to viewers.