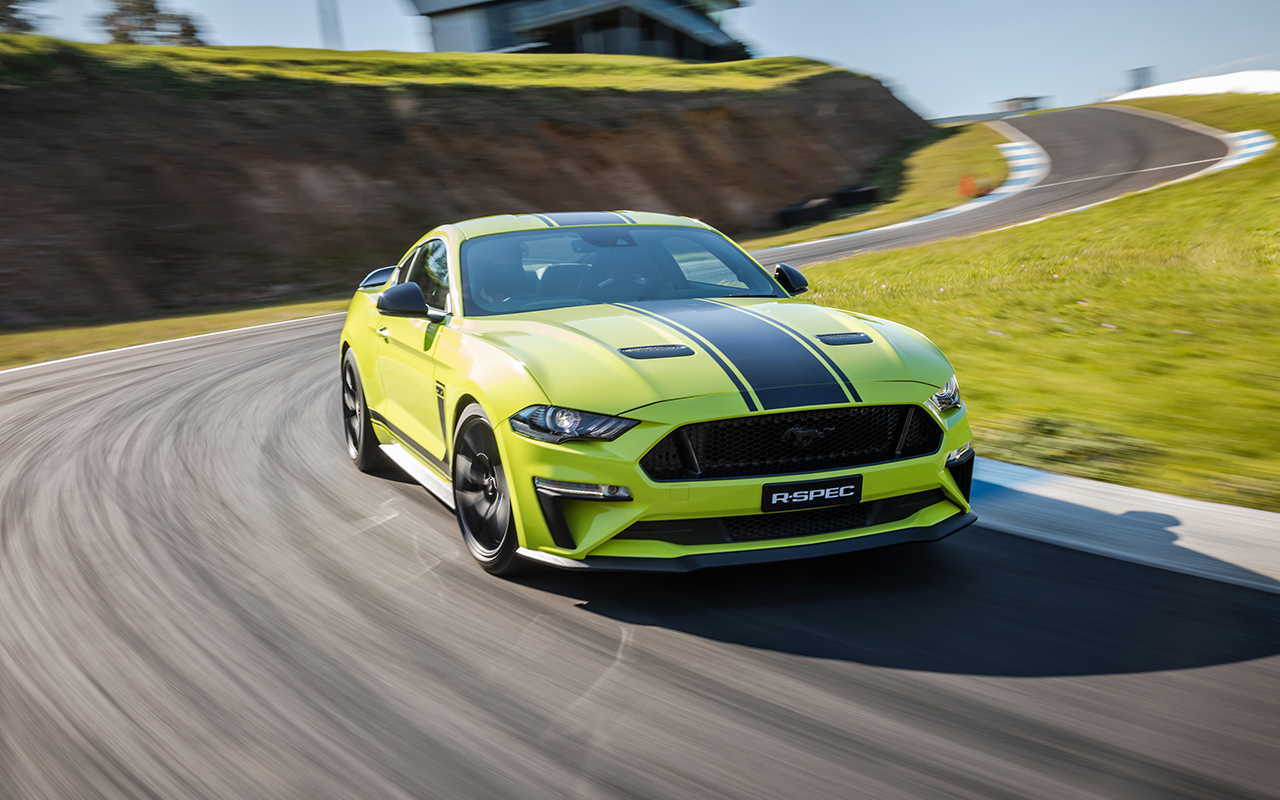 Dick Johnson will take to Mount Panorama for a series of debut runs at the Supercheap Auto Bathurst 1000 aboard a locally-supercharged Ford Mustang.

Ford has confirmed Johnson will be joined on track for the demo sessions by Supercars stars Will Davison and Cameron Waters, each in a different specification Mustang road car.

Johnson has been given the honour of driving the new R-SPEC, which is the first Mustang to be sold through Ford dealerships in Australia with a supercharger.

The package has been developed through a collaboration with Australian firm Herrod Performance acting as a second-stage manufacturer.

“We’ve worked together to ensure that we have a consistent product that delivers a driving experience that meets the expectations of a factory-delivered product,” said Rob Herrod.

“The R-SPEC has to be great to drive, as well as delivering the added power and creaminess of the supercharger – it’s what customers expect, and what we have worked on as a team to deliver.”

Davison will drive a Mustang GT in the two Bathurst demos, while Waters will steer the EcoBoost model.