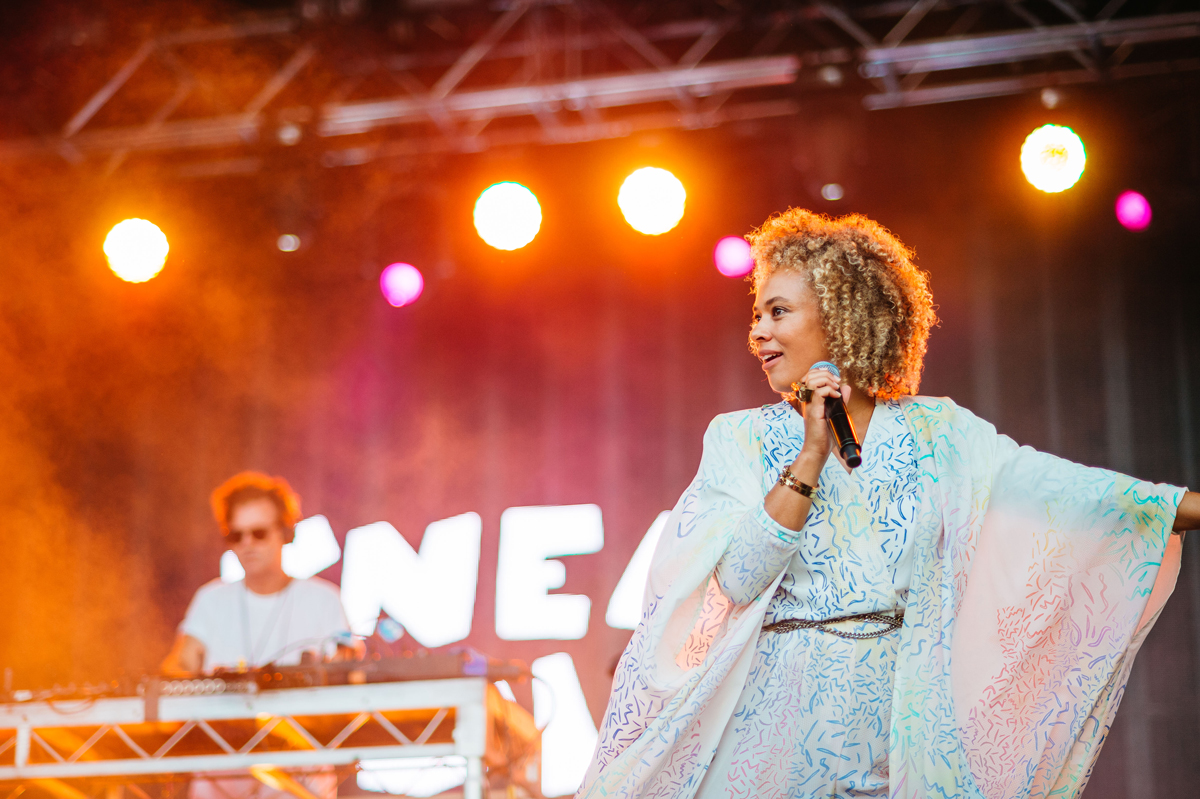 A host of popular Australian artists have been added to an all-star concert line-up for the 2020 Superloop Adelaide 500 in February.

Local sensation Hilltop Hoods were earlier this month announced as the headline act for the Sunday night entertainment, supported by Illy and G Flip.

Aussie rockers Grinspoon have now been confirmed to top the Friday night line-up, alongside Sneaky Sound System and Adelaide’s own The Superjesus.

Fan favourites Pete Murray and Sheppard will then take to the stage post-race on Saturday for a stellar one-two. 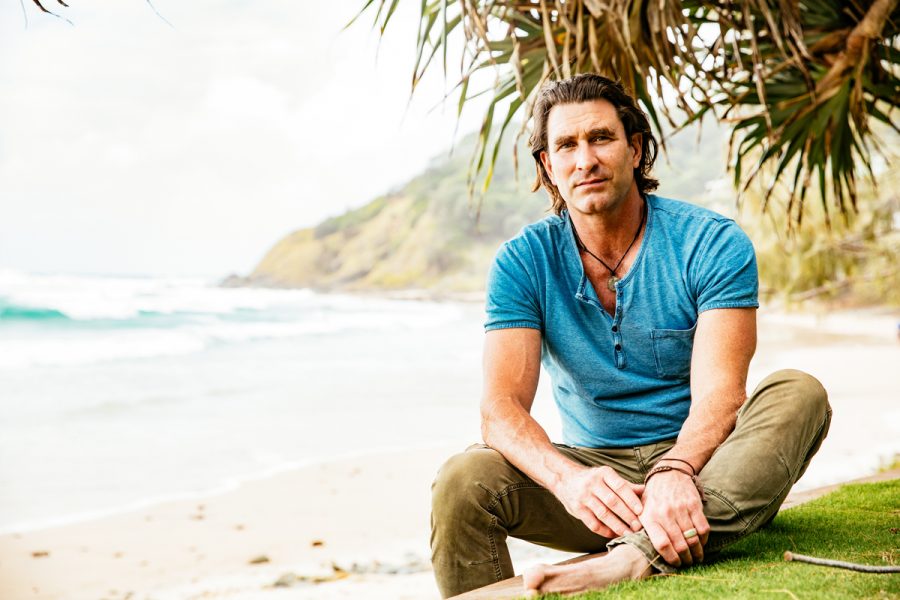 Minister for Trade, Tourism and Investment, David Ridgway, said he was thrilled to be adding some of Australia’s best music talent to the already impressive line-up of off-track entertainment.

“Grinspoon, Sneaky Sound System, The Superjesus, Pete Murray and Sheppard are all incredible Australian artists with a legion of fans who, no doubt, will be eager to see them live on stage at the 2020 Superloop Adelaide 500,” said Minister Ridgway.

“We are planning four days of unforgettable entertainment for fans, both on and off the track – this event is certainly not to be missed.”

To celebrate the announcement, fans are encouraged to take advantage of a special ticket offer until the end of January with single-day general admission tickets for Friday at only $55 and $80 for Saturday. 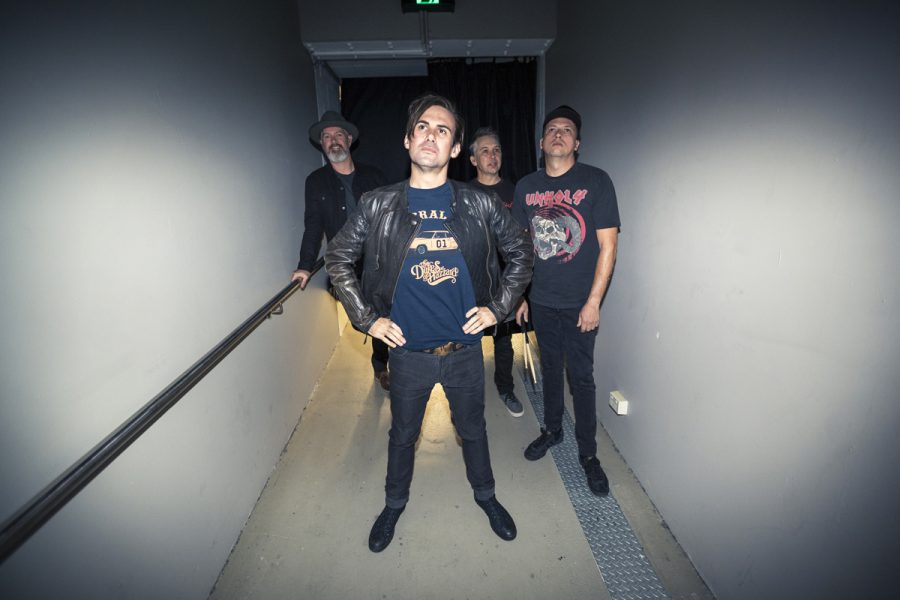 The Superjesus lead vocalist Sarah McLeod said the SA Music Hall of Famers are looking forward to taking to the stage.

“We can’t wait to get back to Adelaide and share the stage with Grinspoon and Sneaky Sound System at the Superloop Adelaide 500 – what a way to celebrate great Australian music,” she said.

“We always love performing to a home crowd – we love the event and are really excited to be part of one of the biggest sporting events in the country.”

No strangers to the event, Sheppard are back at the Superloop Adelaide 500 following a massive global tour since their appearance at the 2018 event, playing to a sold-out Sunday crowd. 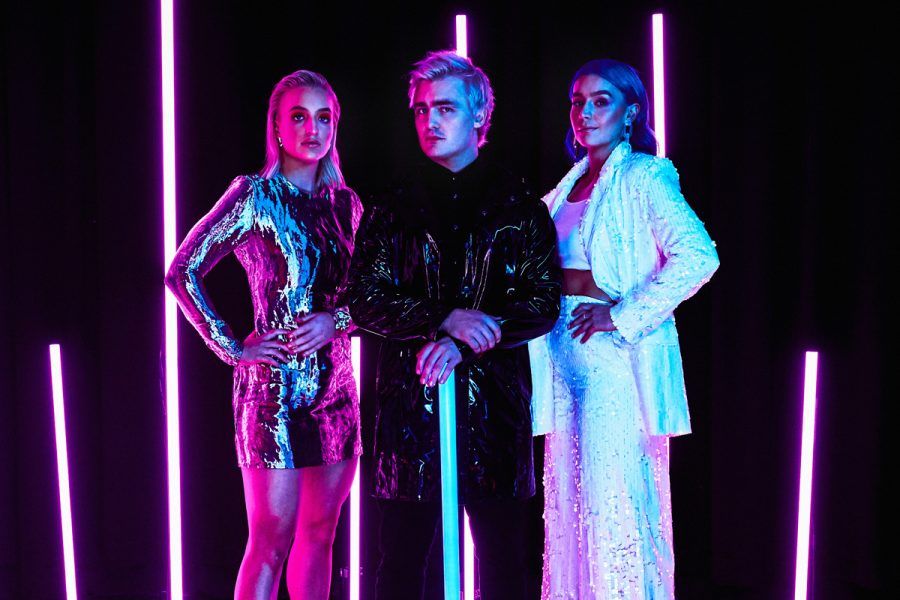 Lead vocalist George Sheppard, who underwent surgery in September to repair a throat injury, said the band is excited to head back to Adelaide for the iconic event.

“We’ve had a massive couple of years for us locally and internationally, and it will be great to get back to Adelaide to play for all the fans there!”