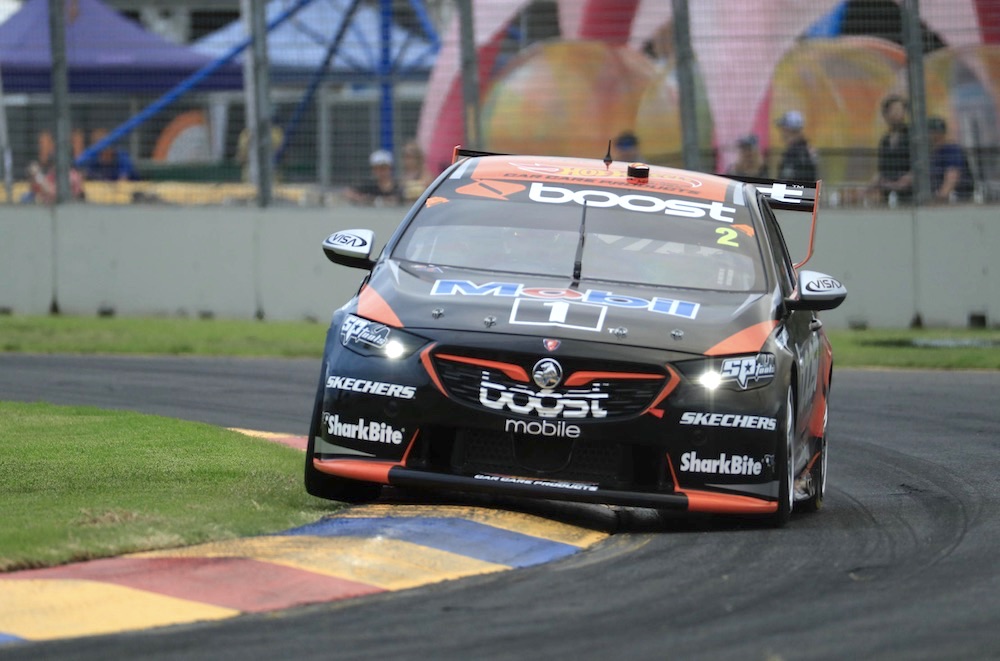 Walkinshaw Andretti United is working on fielding an extra entry at this year’s Supercheap Auto Bathurst 1000.

On hand at the Adelaide 500 to watch the first race for the team under its new WAU banner, co-owner Michael Andretti has confirmed that funding is being sought to run a wildcard.

Should it come to fruition, the entry would be campaigned at Bathurst alongside the two existing Mobil 1 Boost Mobile Racing Commodores.

The team has elected to stick with its incumbent co-drivers Jack Perkins and Warren Luff for the PIRTEK Enduro Cup, leaving a wildcard as the only opportunity to import Andretti’s global stars.

The most likely candidate for a drive would be Michael’s son, 30-year-old Marco, who has now spent more than a decade in the IndyCar Series.

A third-generation racer, Marco has previous Supercars experience after driving for Kelly Racing at the Gold Coast 600 in 2012. 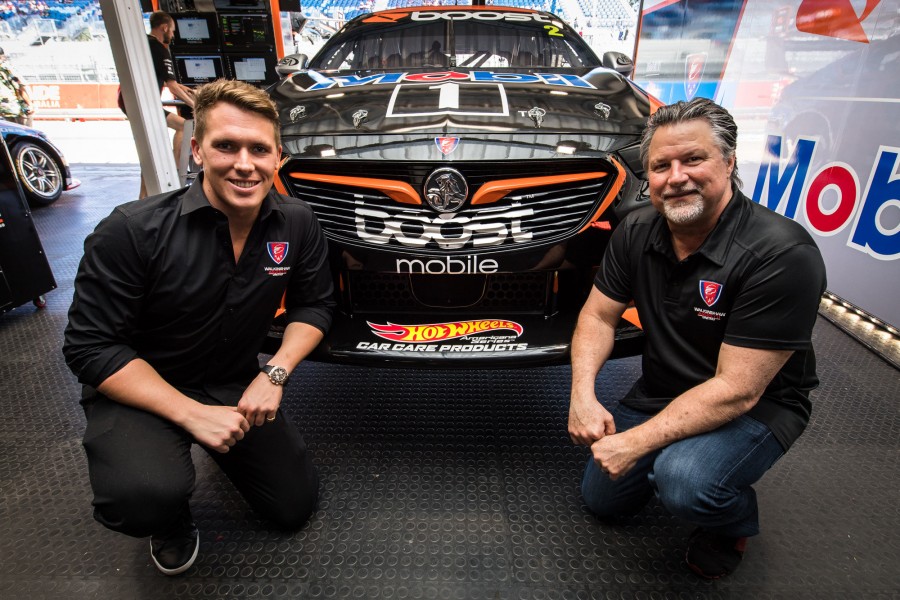 Andretti with Ryan Walkinshaw in Adelaide

“I’d love to do that, we’re still trying to get funding for it,” Andretti said, when asked of the wildcard plan.

“I’d love to run my IndyCar guys, they’re begging me to do it, but we just haven’t been able to raise the sponsorship yet. But we’re working on it.

“Marco would love to do it, [Andretti rallycross driver] Scott Speed’s begging me to do it, so we’ll see,” he added of drivers. 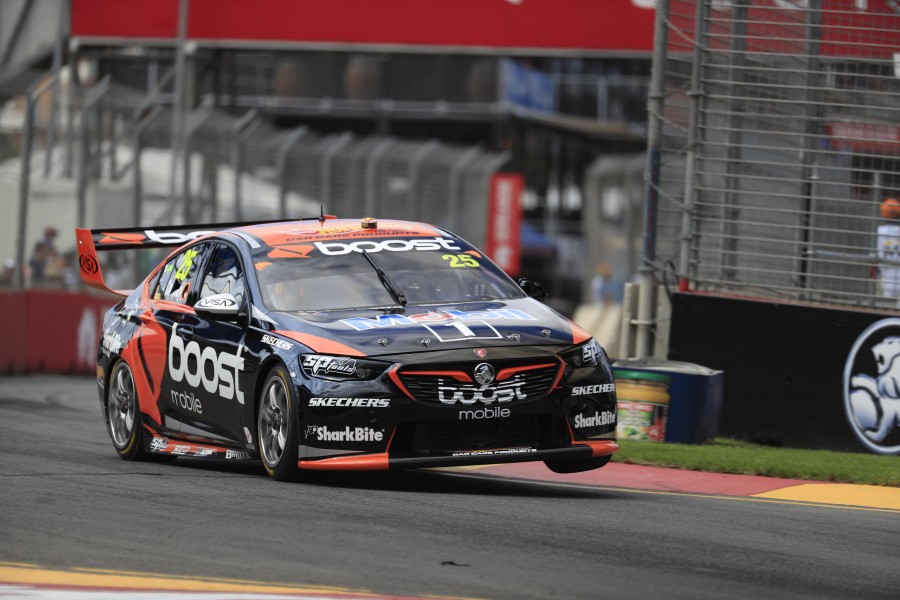 Brown, who is also the executive director of McLaren, and Andretti last year joined forces to field Formula 1 star Fernando Alonso in an Andretti entry at the Indianapolis 500.

Although highly unlikely in the short term, Andretti described one day enticing Alonso to Australia for Bathurst as “a possibility”.

The Spaniard is this year combining his F1 commitments with a World Endurance Championship sportscar tilt with Toyota as part of efforts to win the Le Mans 24 Hours, and contested January’s Daytona 24 Hour with United.

“You know, we didn’t really talk about that but probably if he threw it at him, Fernando would probably want to do it,” said Andretti of Alonso racing at Bathurst.

“I mean, he’s a racer, he wants to drive everything, which is really cool. Who knows? I mean, three, four, five years down the road, it’s a possibility for sure.”

Coincidentally, Alonso shared the track with a Supercar in his first serious sportscar test aboard a United Autosport Ligier at Aragon in Spain last November.

Brown used the opportunity to have a drive of the 2011 Bathurst winning Walkinshaw Holden that he purchased prior to buying into the team.

Despite Brown’s exploits, Andretti says he’s not tempted to slip behind the wheel of one of his team’s Supercars to experience the Australian machines.

Now 55, Andretti retired from a distinguished full-time driving career after the 2003 Indianapolis 500, before making a one-off return three years later.

“It’s funny, I don’t get off on driving these things because I’m not at my full potential,” he said when asked if he’d like to test a Supercar.